AC Milan appear to be serious about landing Marseille midfielder Boubacar Kamara this summer, causing the player to reflect on his future.

According to Romain Canuti, a French journalist who works for lephoceen.fr newspaper and someone close to Olympique Marseille, Milan have ‘seriously approached’ Boubacar Kamara. The player imagined being contacted by English clubs this summer, but is apparently beginning to ask himself if it is worth continuing his career in Serie A, implying there is a temptation on the part of the player.

It comes after L’Equipe (via MilanNews) reported earlier in the week that Milan are willing to put €12m plus bonuses on the table to land one of their major midfield targets in Kamara, despite the fact he is valued much higher by sources like Transfermarkt (€37m).

Kamara made 35 appearances in Ligue 1 last season, playing as both a defensive midfielder and a centre-back too when called upon. 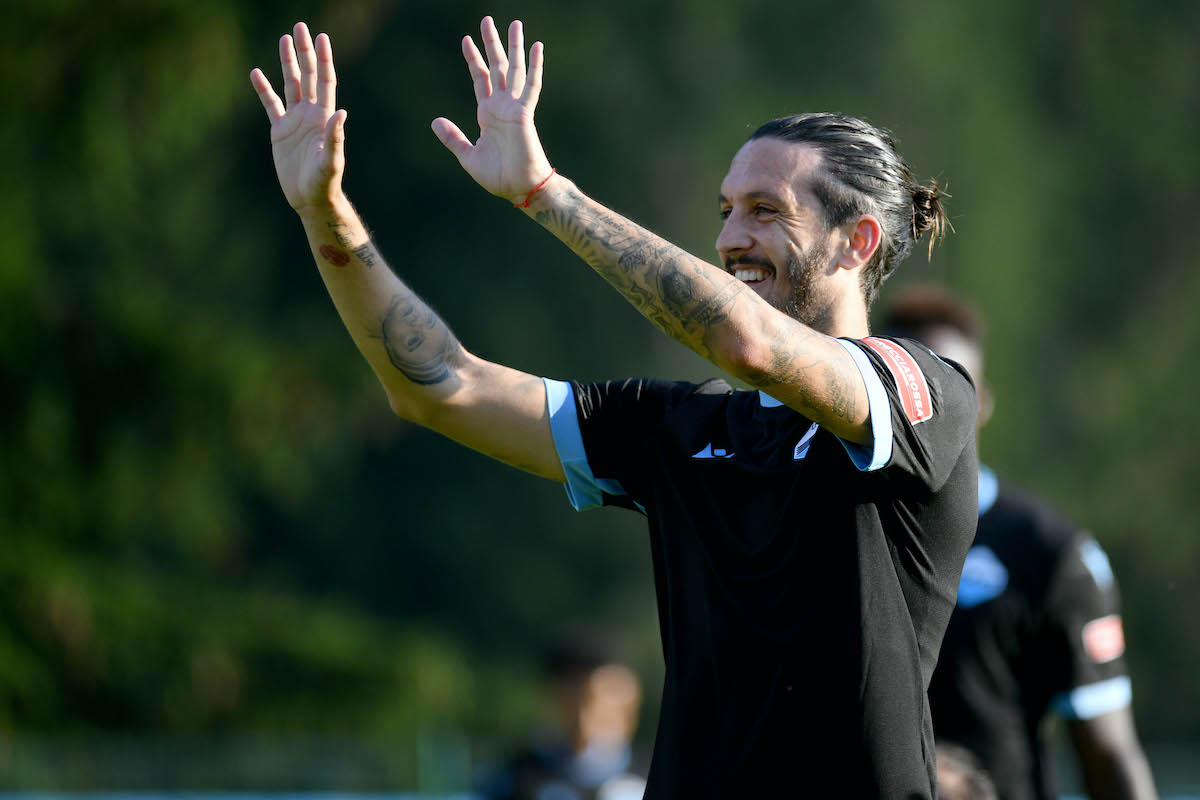 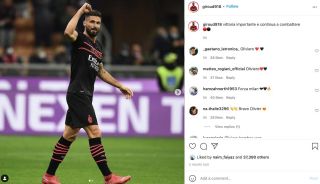 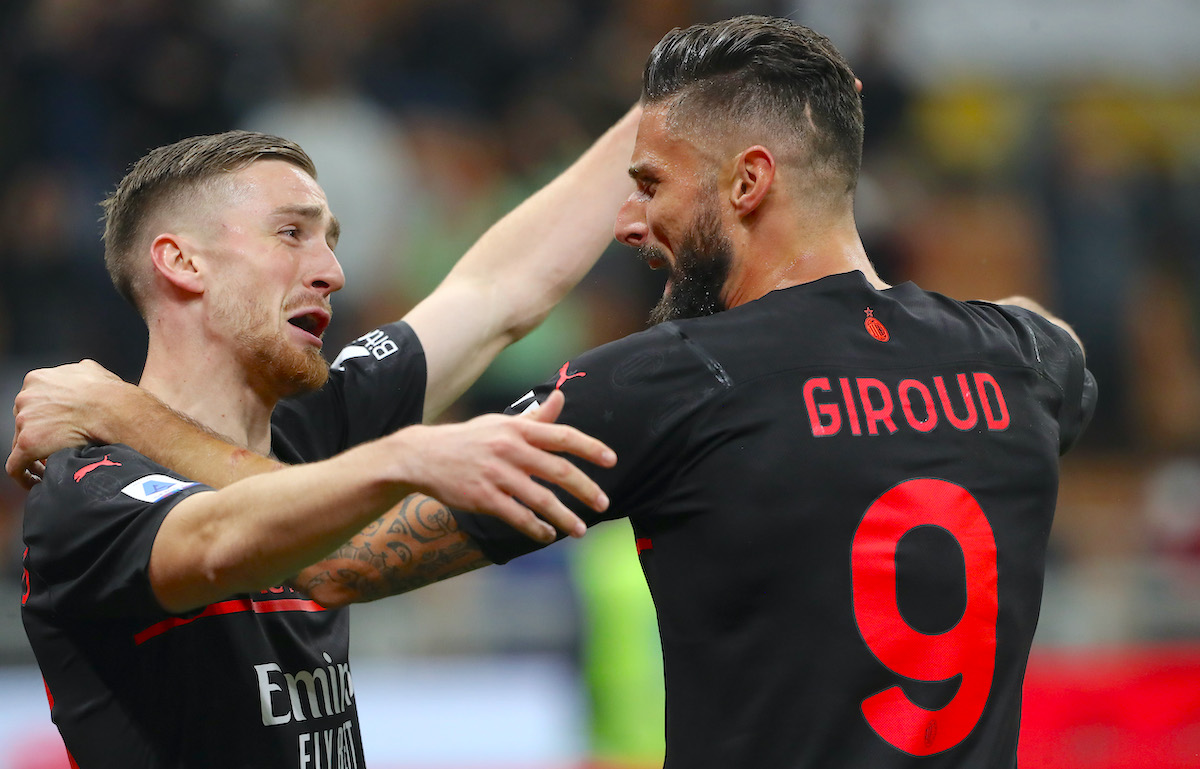 GdS: Giroud equals Balotelli plus his starts at Montpellier and Arsenal – the next challenge
27 October 2021, 12:29
Serie A Standings