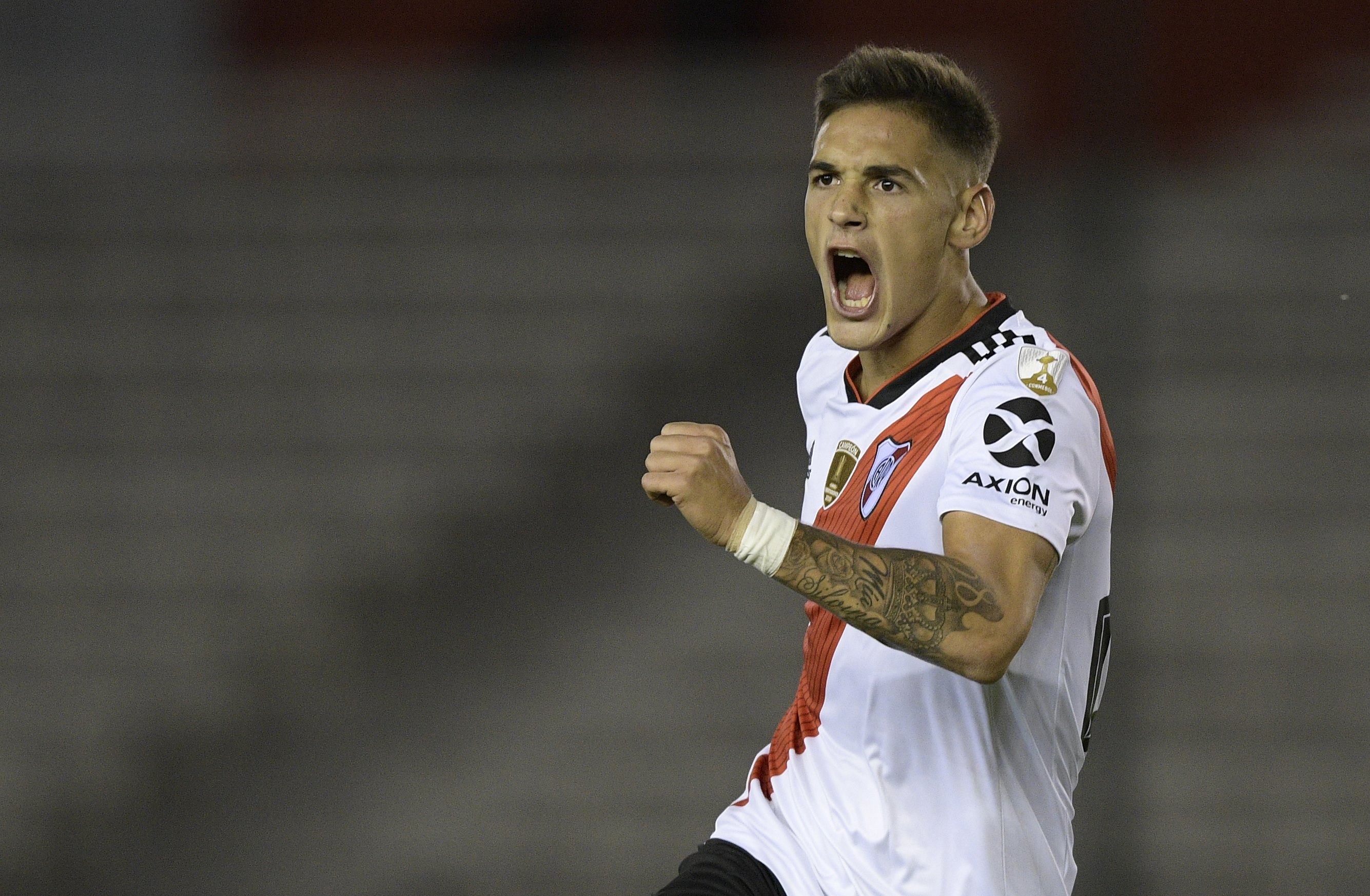 The Rossoneri already look set to add a South American centre-back as Leo Duarte is believed to have completed a move from Flamengo.

Duarte arrived in Milano last week ahead of his €11million switch to Milan, and he is set to be announced as the fifth signing of the summer.

However, Milan continue to be linked with defenders, and last week it was claimed that Liverpool’s Dejan Lovren and Celtic’s Kristoffer Ajer were both being considered.

Now a new name has entered the fold though, as Victoria Najda – an Argentine journalist close to River Plate – has revealed that the club are keen on Quarta.

“Milan scouts were present in the return match against Cruzeiro to see Lucas Martinez Quarta [on July 31].”

The 23-year-old made 17 Superliga appearances for the Buenos Aires side last season, and they conceded just 13 goals in that stretch.