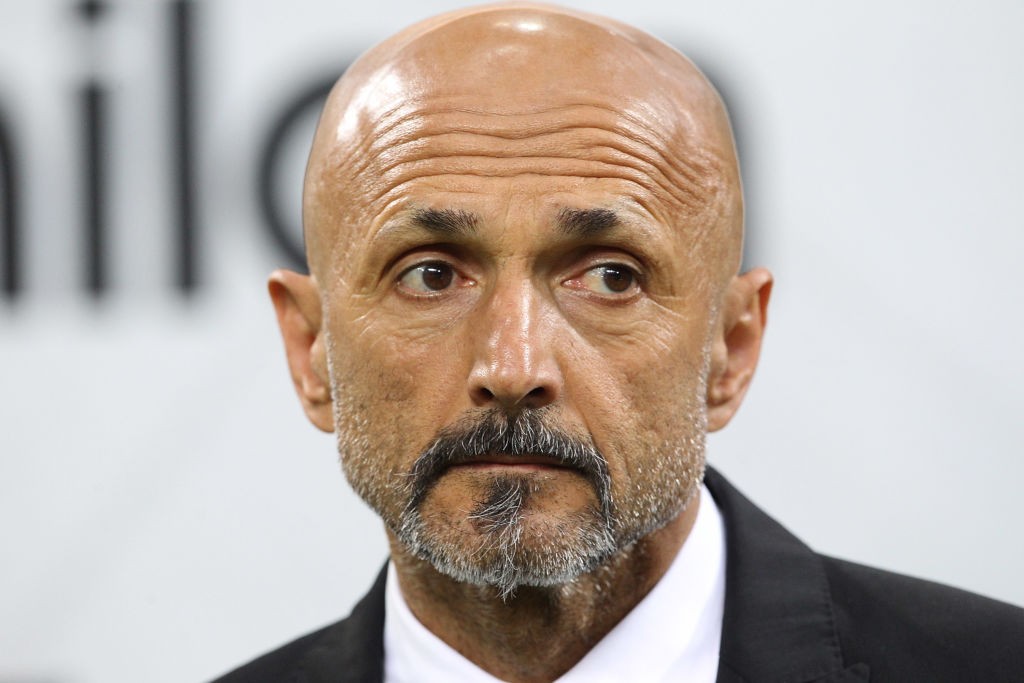 As revealed by Gianluca Di Marzio earlier this evening (via MilanNews.it), Luciano Spalletti’s move to AC Milan has hit stalemate as the manager failed to reach an agreement with Inter for the severance payment. However, there is more to it.

According to Sky Italia’s Fabio Caressa, speaking during tonight’s live broadcast (via Calciomercato.com), there are not only issues between Spalletti and Inter, but also between the manager and Milan. In fact, the deal is currently very complicated.

Caressa claims that the Rossoneri haven’t offered Spalletti enough either, which has slowed down the negotiations significantly. Instead, as MilanNews.it reports, Milan have turned to other alternatives for the replacement of Giampaolo.

The site claims that three names remain in the race: Marcelino, Pioli and Rudi Garcia. Tomorrow will be a decisive day, as the Rossoneri are getting ready to move for one of the three above, should they fail to reach an agreement with Spalletti.