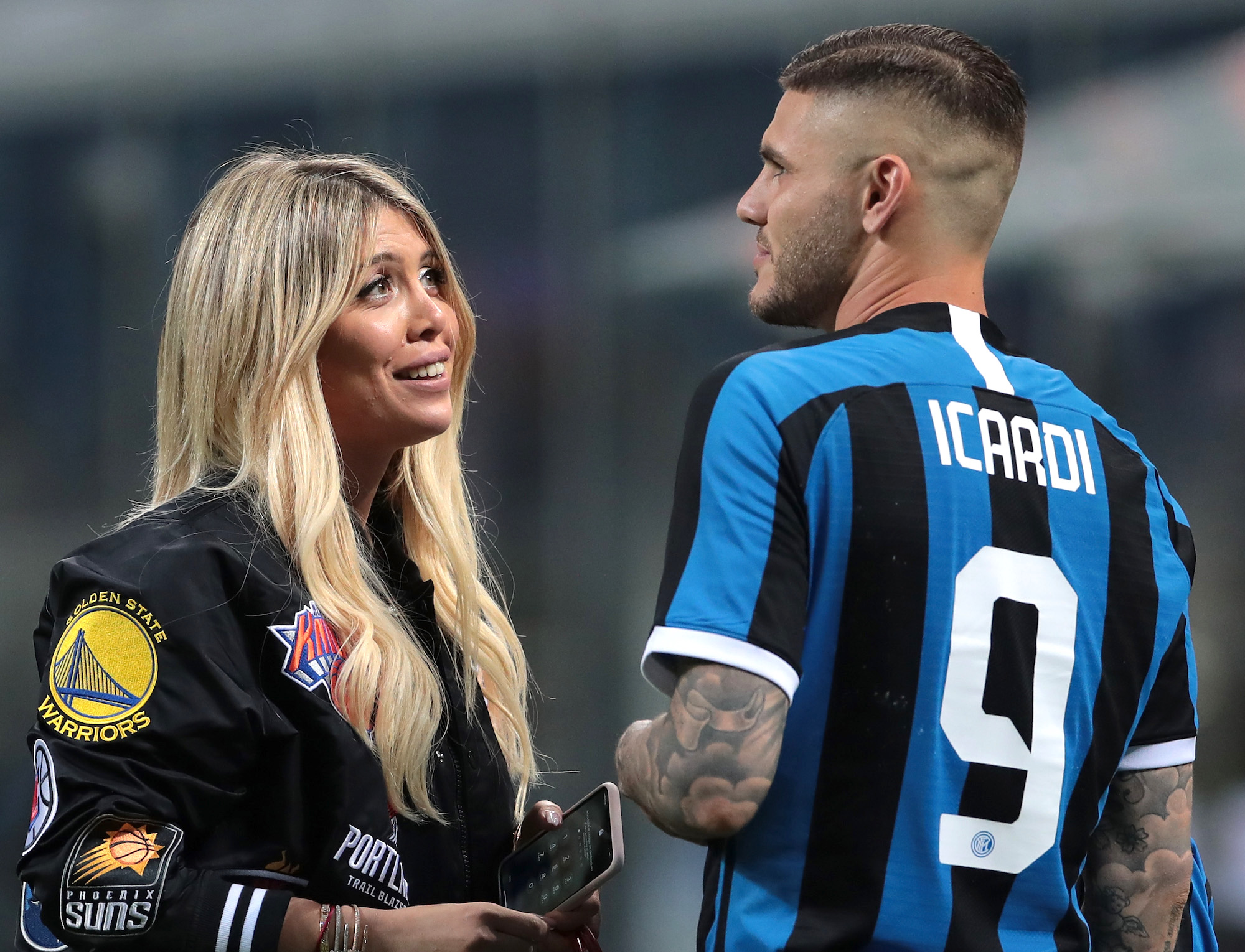 AC Milan appear to have a preferential lane if they were to decide to push ahead with a move for Paris Saint-Germain striker Mauro Icardi.

Calciomercato.it reported last month that Milan are keen on a possible move for Icardi, who is not finding much space in Thomas Tuchel’s PSG side. His wife/agent Wanda Nara even congratulated Milan for their recent derby win.

Icardi is currently injured after rupturing his medial collateral ligament, but even then his relationship with head coach Thomas Tuchel has never been great, despite the fact PSG spent €50m (via Sky) to make his loan permanent.

According to the latest from 7Gold journalist and well-known commentator Tiziano Crudeli, Wanda is indeed pushing her client towards Milan.

“There is always talk of the possibility that Mauro Icardi could leave PSG and return to Italy. This time, however, Inter will not be the Argentine’s possible destination,” he said (via PianetaMilan).

“Wanda Nara, agent of the football player, according to the rumours that arrive, would be pushing to bring Mauro Icardi to Milan but the Rossonero side. Maurito’s wife and attorney has always been in love with Milan and would dream of returning to Italy. We will see if the speeches can be deepened over the next few months. It would be a sensational scenario for Milan.”