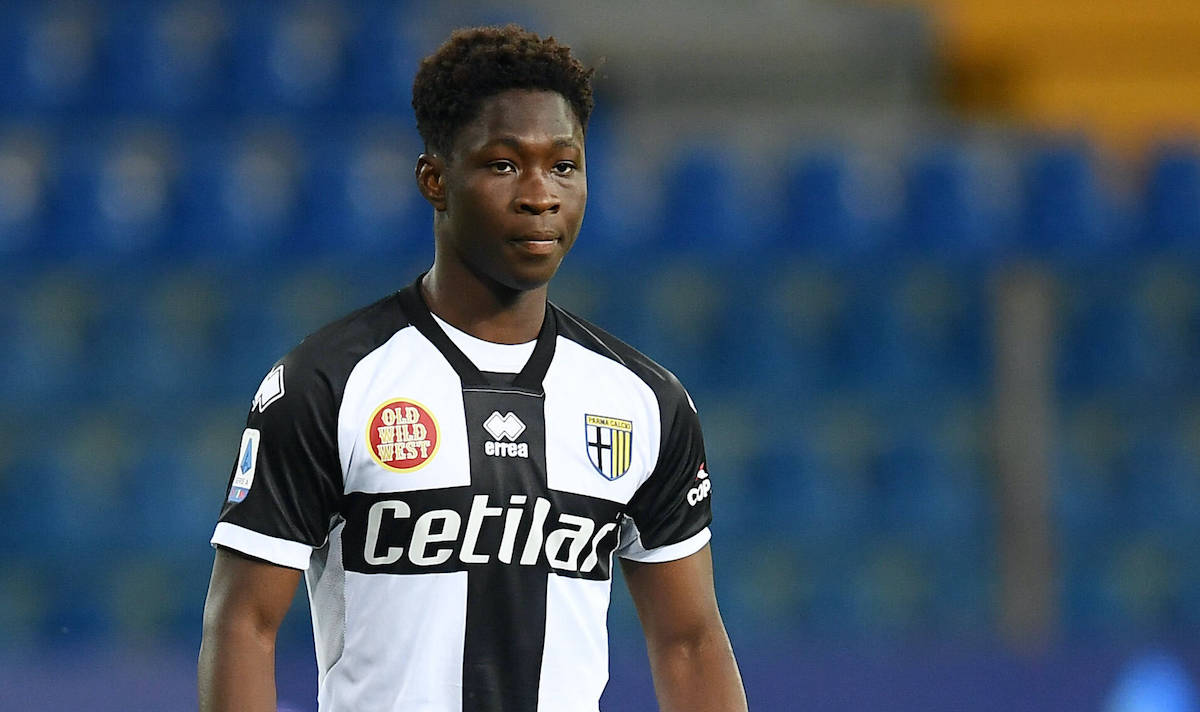 Journalist shares thoughts on new Milan youngster: “Didn’t look out of place in Serie A”

In the midst of the madness that was the final days of Milan’s mercato, 16-year-old winger Chaka Traorè was signed from Parma. In this article, Gio Dougall of Solo Parma gives you the details on the highly-rated winger.

It’s been an intense summer for Paolo Maldini, Ricky Massara and the rest of the Milan management. Eleven players were signed, with plenty more rumoured to have been on the cards.

During the last days of the transfer window, the hottest name for Milan seemed to be Romain Faivre of Ligue 1 side Stade Bretois. That never materialized, though, and Junior Messias was instead brought in from Crotone.

But in the shadow of the Faivre/Messias discussions, another name was brought in by the Rossoneri. Highly-rated 16-year-old Ivorian winger Chaka Traorè from Parma. Traorè might not be a name known by the big crowd, but by the looks of it, Milan has signed a diamond in the rough.

“He’s a very attacking and exciting player who plays out wide – either the left or the right – has a fantastic touch and has the ability to dribble at pace. He is also very dangerous in the air as he showed in his Serie A debut, where he almost scored with a header against Milan, and has the ability to both score and provide assists. He is not particularly tall (1.75cm/5.7ft), however, he is very athletic and once he ‘bulks up’ he has the potential to be a very dangerous player.

“At Parma, he was very highly rated. Before lockdown, he scored 11 goals and 5 assists. He would then go on to score a further 9 goals and 9 assists after lockdown. It was during this time he started flirting with the first team, with Parma on their knees and relying on constant underperformers such as Gervinho.

“Once Roberto D’Aversa (then-manager, Parma) turned to the 16-year-old, he did more in his first 10 minutes than Gervinho did the previous 10 months. He was enthusiastic, exciting, eager to impress which went down well with the Parma fans.”

Traorè did, despite his young age, feature a few times for Parma in the Coppa Italia and Serie A. And he didn’t look out of place, says Dougall.

“His first senior appearance was in the Coppa Italia against Lazio, where he came on as a late substitute and had little time to impress. He made his Serie A debut as a substitute in a 1-3 loss against Milan.

“With the game at 1-2 and Parma pressing for an equalizer, young Traorè gave the ball away while attacking and allowed Milan to counter and wrap the game up with a 1-3 win. That mistake could’ve broken him at such a young age, but he bounced back and looked lively and confident when he was given his chance as the season drew to a close.”

In how long do you think we will see Traorè in Milan’s first-team squad?

“He didn’t look out of place when playing in Serie A last season, so, hopefully, he makes the first-team squad at Milan soon despite his age. If he is good enough he has to play. I just hope his development isn’t ruined by this move and he spends the next five or six seasons continuously going out on loan and not getting a chance.”

At Parma, across all age groups, including the first team, Traorè scored 22 goals and made 14 assists in 39 appearances. Now he joins up with Milan’s Primavera team to play under the guidance of Mister Federico Giunti.

READ MORE: Yacine Adli is a ‘jolly’ for Milan as they have three positions in mind