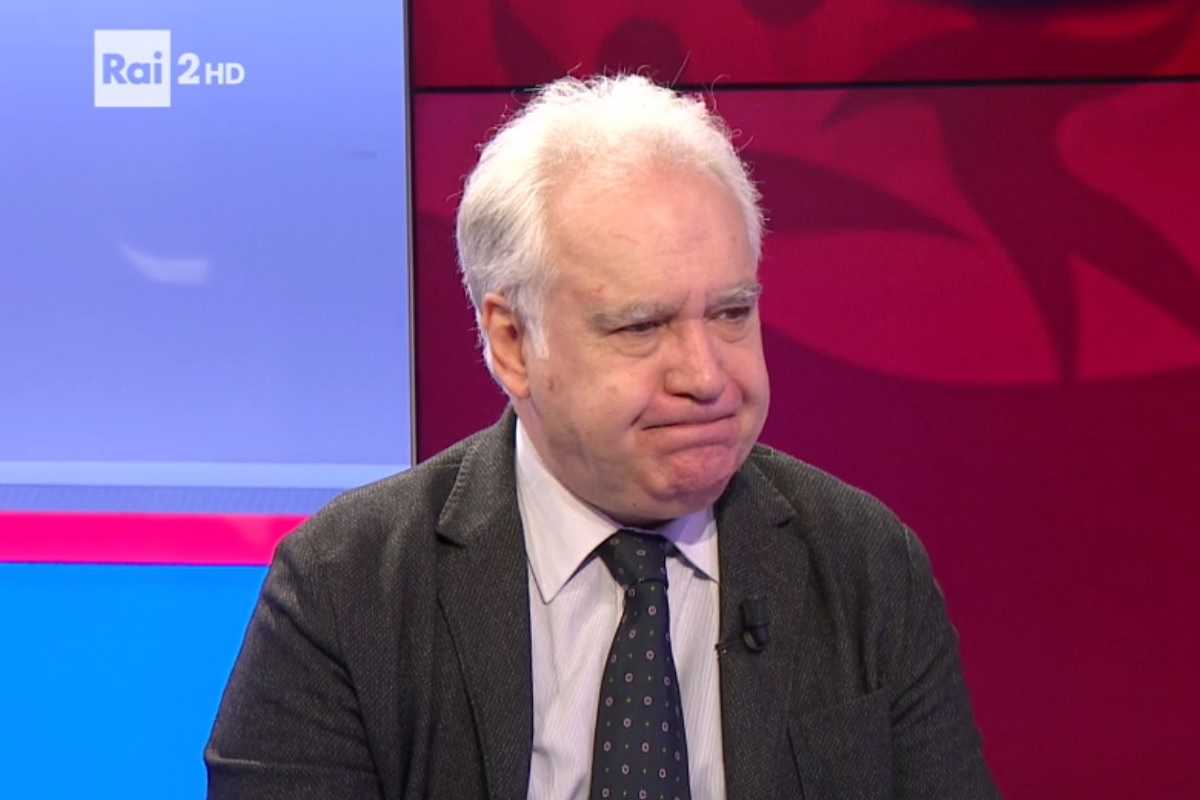 Milan managed to beat Benevento at San Siro last night as this will at least give them some room to breathe ahead of the Juventus clash next week. Having said that, the Champions League race remains extremely tight.

The Rossoneri are currently in second place again but the likes of Atalanta, Napoli and Juventus could all leapfrog them today. Then there is Lazio, who are at 61 points but have played two games less than Milan (as things stand).

Should the Biancocelesti continue to win their games, they could become a real threat for Milan and it doesn’t help that their game in hand will be played towards the end of this month. On the 18th to be exact, which isn’t a favourable decision for Milan.

Lazio will face Torino in that game and the Turin side are currently fighting to avoid relegation, but by the 18th they could be safe already. Speaking on TMW Radio, as cited by MilanNews, journalist Mario Sconcerti shared his thoughts on the matter.

“I find it scandalous that it will be played at the end of the season. I don’t understand why. It’s a mistake if the decision was left to the teams. It’s not a private matter between two clubs,” he stated.