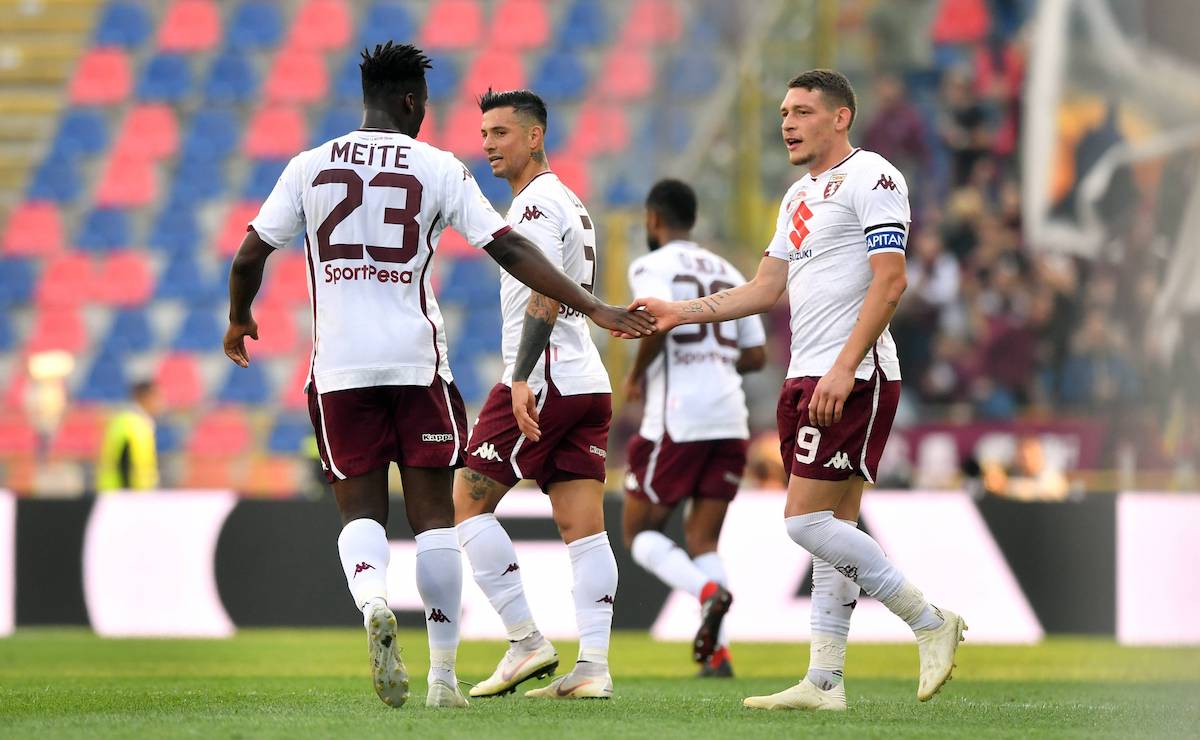 Journalist Alessandro Jacobone has hypothesised the idea that AC Milan could sign two players from Torino this summer.

A lot of the speculation surrounding Milan’s plans for the upcoming mercato are centred around the striker department. It seems as though Zlatan Ibrahimovic is almost certain to stay, and many sources are reporting that the management want a new centre-forward to come in and be his deputy.

Jacobone was asked during an interview with MilanLive for his thoughts on who Milan should go for, and came up with an interesting hypothesis regarding a possible package deal with Torino that would see Andrea Belotti arrive at the club.

“I believe that Andrea Belotti is the most suitable profile for Milan at this particular moment. Torino risks getting relegated – which I hope will not happen – and his contract is about to expire, and the particular economic situation means that Andrea can be sold at a good price,” he said.

“And who knows that we can’t try a convenient package by inserting Meite’s permanent signing from Turin. Andrea is a striker who knows the Italian league well, and is very strong. This is one of the cards that I would certainly play.”

As Calciomercato.com reported earlier today, Meite joined the Rossoneri in January from Torino on a paid loan and has yet to convince Massara and Maldini to exercise the option to buy set at €8m. The French midfielder will have nine games to prove that he can be an important player for the team into next season, otherwise he will go back to Turin, with two replacements already being evaluated.