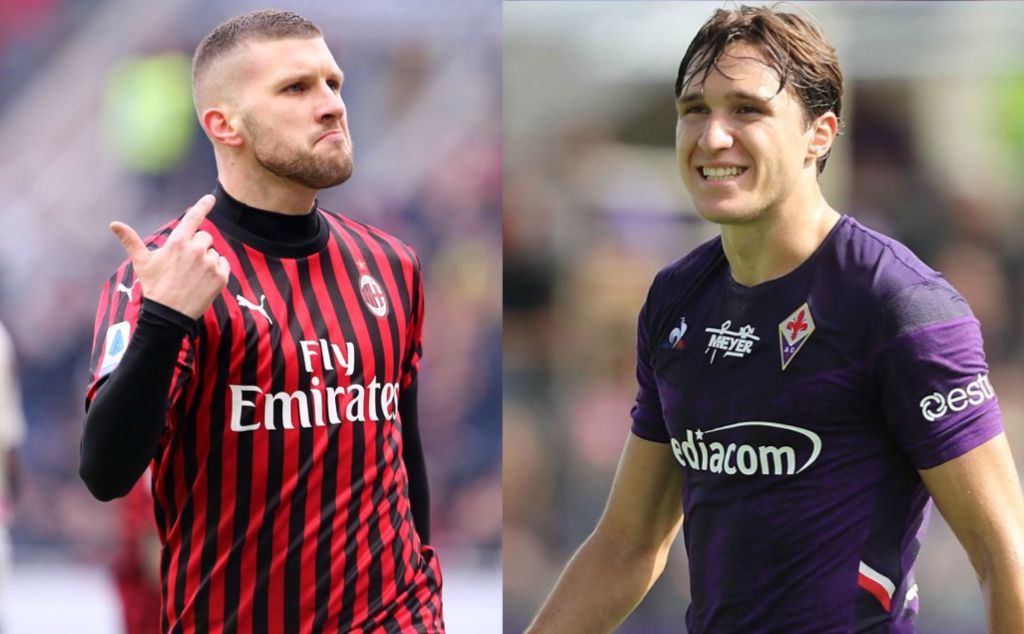 AC Milan could land a double swoop for Ante Rebic and Federico Chiesa in a way that works out well for both them and Fiorentina.

Milan have been strongly linked with a move for Chiesa over the last couple of days, with suggestions that negotiations with agent Fali Ramadani are ongoing.

It is worth noting that Ramadani controls the interests of Rebic, too, and there has been an abundance of speculation suggesting Milan are in talks to make his loan from Eintracht Frankfurt a permanent deal.

Journalist and football finance expert Felice Raimondo (via Twitter) proposes the following solution that would see Milan land both Chiesa and Rebic.

He suggests that if Chiesa is valued at €55m, Milan could offer Lucas Paqueta (valued at €25m) and €17.5m in cash (which could even include potential bonuses).

This is where Rebic comes in. Due to the fact Fiorentina have a 50% resale clause on the Croatian from when they sold him to the Bundesliga, they stand to gain €12.5m, for example, if Milan bought him outright for €25m.

That is where the missing cash value could come from for the Chiesa deal, in a solution where Milan get two quality wingers, Fiorentina get the cash they want and Eintracht Frankfurt (it is presumed) would also land Andre Silva.