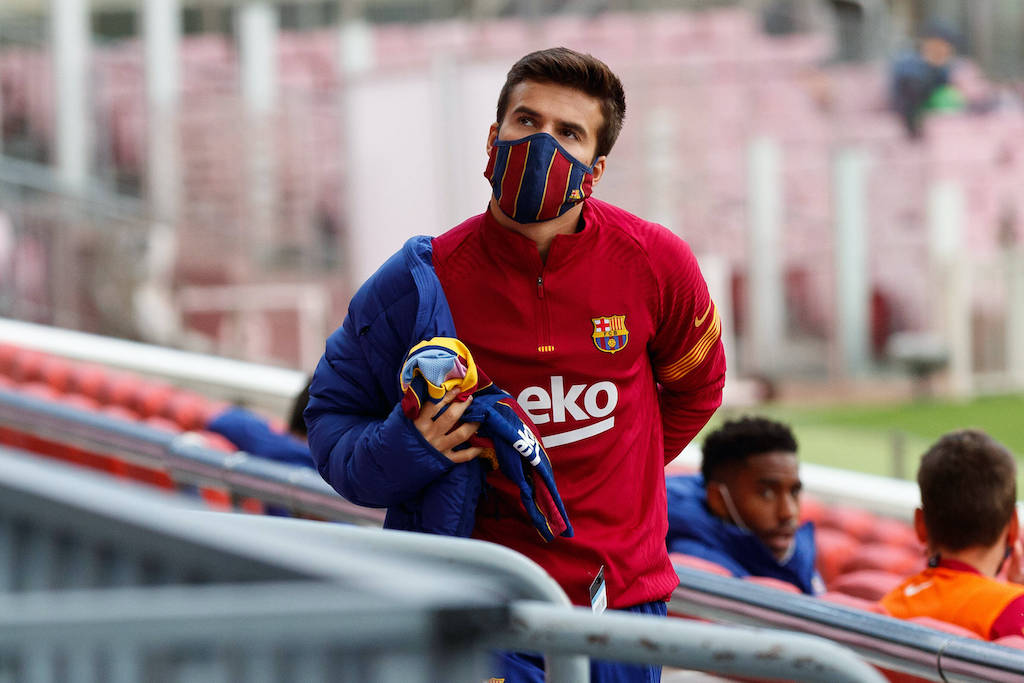 Journalist Carlo Pellegatti has suggested that AC Milan should go after Barcelona midfielder Riqui Puig as Paolo Maldini and the management look for reinforcements in that department.

PianetaMilan reported earlier in the month that manager Ronald Koeman has accused Puig of being a mole in the locker room which is why in January he could leave, and Paolo Maldini is alert to the opportunity.

Milan want to take advantage of their excellent relationship with Barcelona to start an interesting operation, with an offer of a loan for 18 months with an obligation to buy set at €13m having been sent as per the source.

On his YouTube channel, the well-known journalist Carlo Pellegatti talked about the possibility of targeting Puig.

“Let’s talk about the transfer market and in particular the AC Milan midfield. There are no names, but the Rossoneri club is attentive to try to find a new midfielder to add to Kessie, Bennacer and Tonali,” he said.

“I don’t see Krunic in a two-man midfield. There is a player who in my opinion could be very useful to the Diavolo: Milan, on 4 August 2018, played in the International Champions Cup against Barcelona and in the second half the very young midfielder Riqui Puig joined the Blaugrana team. Gattuso was also surprised by this boy who according to some is a nod to Iniesta.

“With Koeman he ended up a bit in the back and slowly disappeared. So far he played very little and left the Blaugrana project. Given that the corporate chaos that exists at Barcelona, ​​it is not easy to deal with the Spanish club. I don’t know if we will focus on him, but me Puig is a profile that would be very interesting for the Rossoneri. It would be a great opportunity for Milan. For me he would be the perfect deputy to Bennacer.”

Meanwhile, The Athletic are reporting that Arsenal could swoop for the 21-year-old, but they are a bit worried about his ability to adapt to the Premier League – just as Denis Suarez struggled. Barcelona are apparently ‘inundated’ with offers from all over Europe for Puig, with another Premier League side in Leeds United among the teams interested.