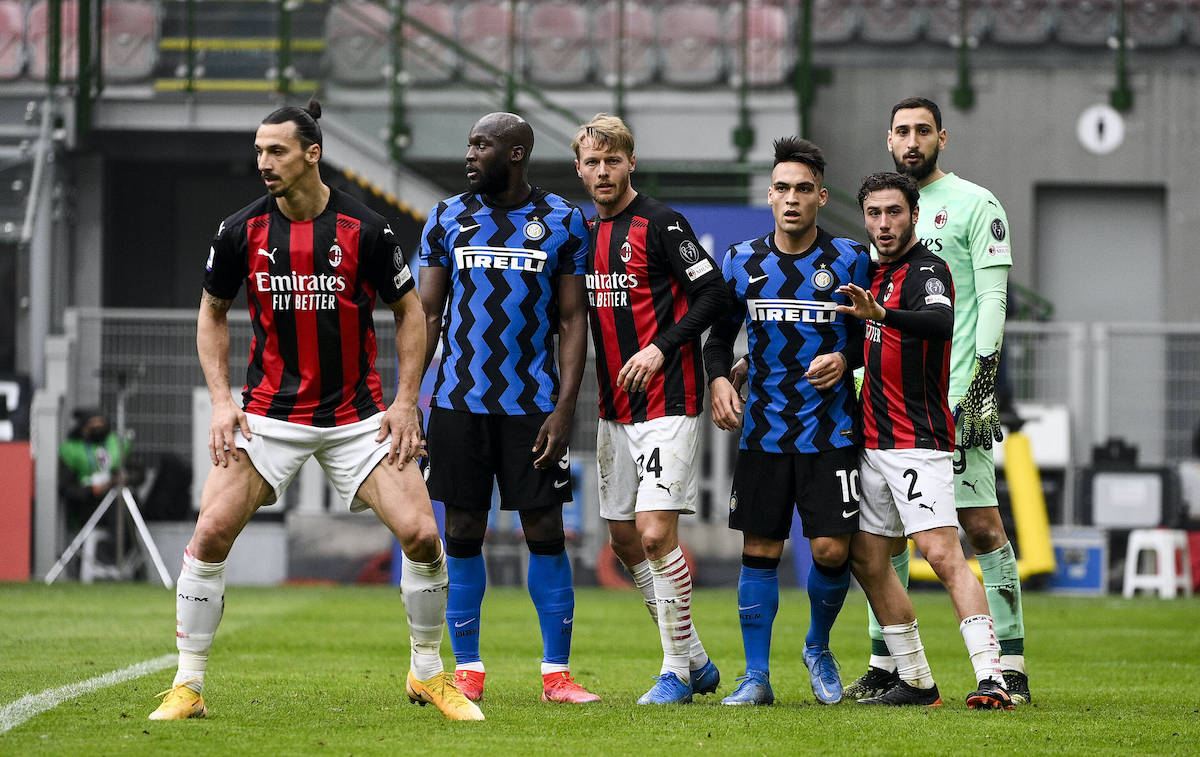 Journalist and well-known AC Milan fan Franco Ordine has urged the club not to follow the example set by their city rivals in terms of crazy expenses.

Late last year, Milan confirmed record losses for the 2019-20 financial year off the back of the effects of the Coronavirus crisis. Ultimately, the net loss was €195million which is the highest single-year loss that the club have ever made, but the club cite a number of exceptional circumstances as being a driving force.

Ordine spoke about the current state of affairs related to the financial situation that the Rossoneri find themselves in during an editorial for MilanNews, particularly with regards to the future of Gianluigi Donnarumma and why committing to a huge contract would set a dangerous precedent.

“I am honoured by the fact that I have no contact with the agent Mino Raiola and his tour and to receive updates and news from other sources. So in this case I have to trust what colleagues who have access to the phones in Monte Carlo from which the aforementioned Raiola responds,” Ordine said.

“For Donnarumma the positions on the table are as follows: 1) Milan offers 7 million plus 1 bonus for the Champions League, a total of 8 million net, which makes 16 million a year for a budget. This is a great sacrifice for a club that loses many millions a year and is struggling to climb the slope of results, both economic and football.

“Donnarumma has never publicly declared – despite Maldini having asked him – that he had given a mandate to Raiola that the renewal with Milan is his starting point. 2) Raiola would ask for 12 million to sign a 4-5 year contract or alternatively the 7-8 one for two years, sure to receive at the end of the pandemic crisis the offers that are missing today. I think that Milan shouldn’t go beyond that figure of 8 million.

“Let’s see if there are those who are able to carry out the operation imagined by Raiola, who released a poisonous interview against FIFA and its president Infantino accusing the executives of Zurich of being swindlers. I wonder why FIFA does not intervene and summon Raiola to subject him to disciplinary proceedings and disqualification.

“Why can’t and mustn’t Milan chase the crazy expenses? The answer is very simple: because otherwise there is the risk of ending up with a mountain of debt on the back and therefore the impossibility – if any – of transferring the club to another shareholder.

“The difference at the moment between Milan and Inter is the following: Suning cannot find a buyer because the club’s accounts start from a total debt of 630 million as documented by the investigation of colleague Iaria de la Gazzetta dello Sport.

“In that ranking, Milan has a debt of 151 million of which over 100 are invoices for the TV rights already deposited in the bank to raise cash and transfer market shares to be collected in these days. This means that Milan are practically debt-free. So you have a future, in every sense. Football and financial.”