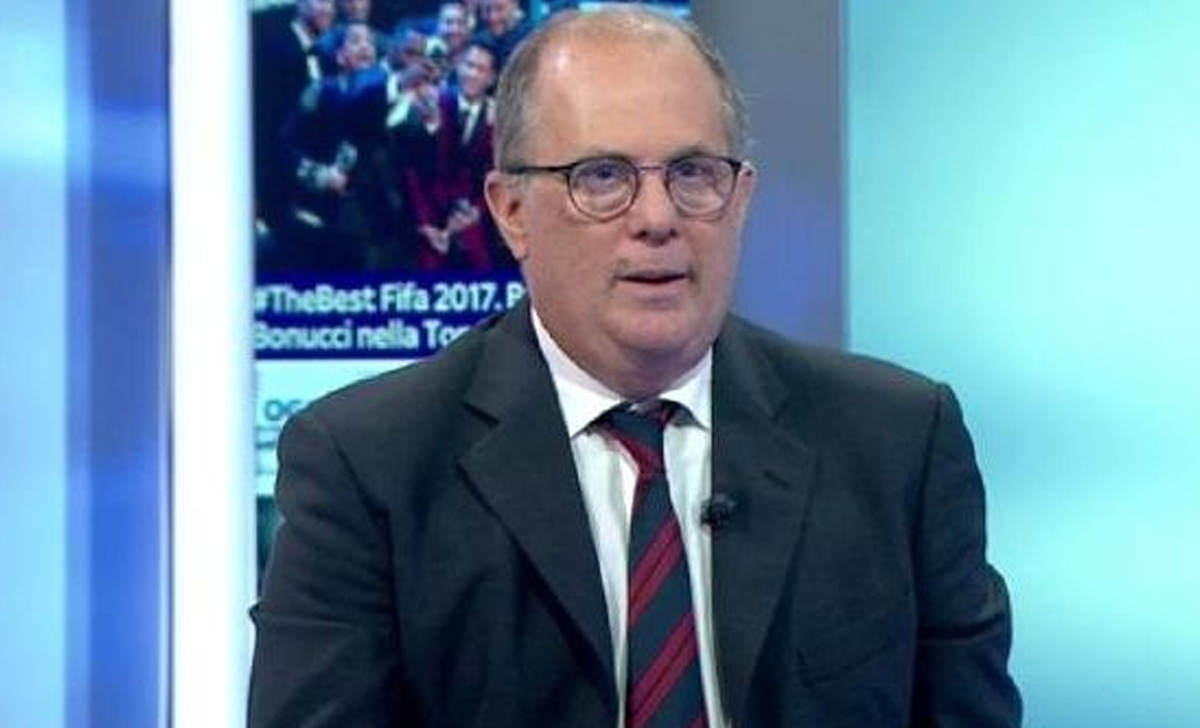 Milan signed Sandro Tonali last summer on an initial loan deal from Brescia, costing the club €10m. The buy-out option is worth a further €15m and the Rossoneri have no dots about the future of the midfielder.

However, Paolo Maldini is in talks with Brescia to lower the fee of the operation. The solution could be to include a technical counterpart and thus lower the cash part. Although this is ongoing, the redemption doesn’t seem to be in doubt.

Speaking live on Sky Italia, as cited by MilanNews, the journalist Massimo Tecca shared his thoughts on the matter. He urged Milan to continue to focus on Tonali and not make the same mistake they did with Manuel Locatelli.

“He’s a boy born in 2000, he still has time and he’s worth it. The qualities are there and he has everything to break through. It’s not easy to go from Brescia to Milan. The mistake made with Locatelli must not be committed again,” he stated.

For those of you who aren’t familiar with the story, the Rossoneri sold Locatelli to Sassuolo and the academy product has since been very impressive. He has also earned a spot in the Italian national team.

READ MORE: Mourinho called Donnarumma but the No.99 rejected the approach