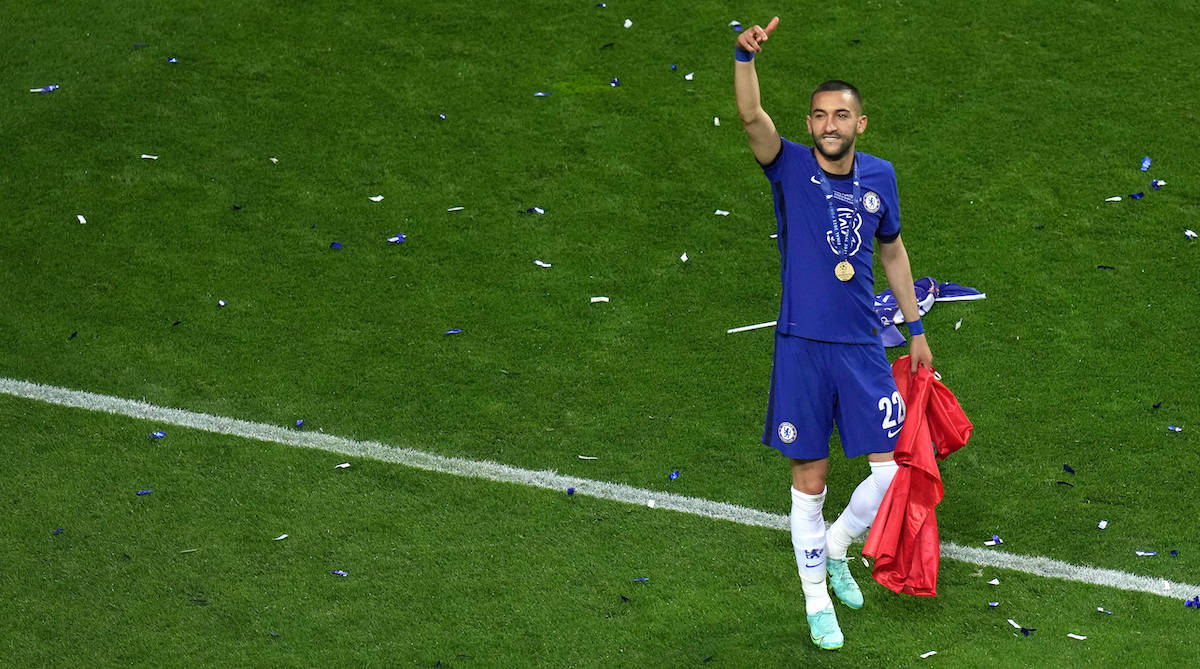 Journalist: Ziyech the favourite as Milan want ‘an important name’ for No.10 role

Milan are looking for a new playmaker on the market, in addition to Brahim Diaz, as Hakan Calhanoglu has officially left the club for city rivals Inter. They have made Hakim Ziyech their priority, a report claims.

According to Andrea Longoni, in his latest piece for MilanNews, the feeling is that Milan want an important name for the No.10 role. Calhanoglu joining Inter was a setback and the Rossoneri want to leave that incident behind.

The favourite for the role is Hakim Ziyech but it won’t be easy to convince Chelsea and, above all, the operation will require patience. It could be closed as late as August, when the price tag of the player most likely will have dropped a bit.

James Rodriguez and Isco are also two options that shouldn’t be ruled out just yet, per the journalist, while Dani Ceballos isn’t quite the right profile for the role. The upcoming weeks will give us a lot more information on the matter.

READ MORE: Kjaer aiming for well-deserved renewal at Milan – could also get armband