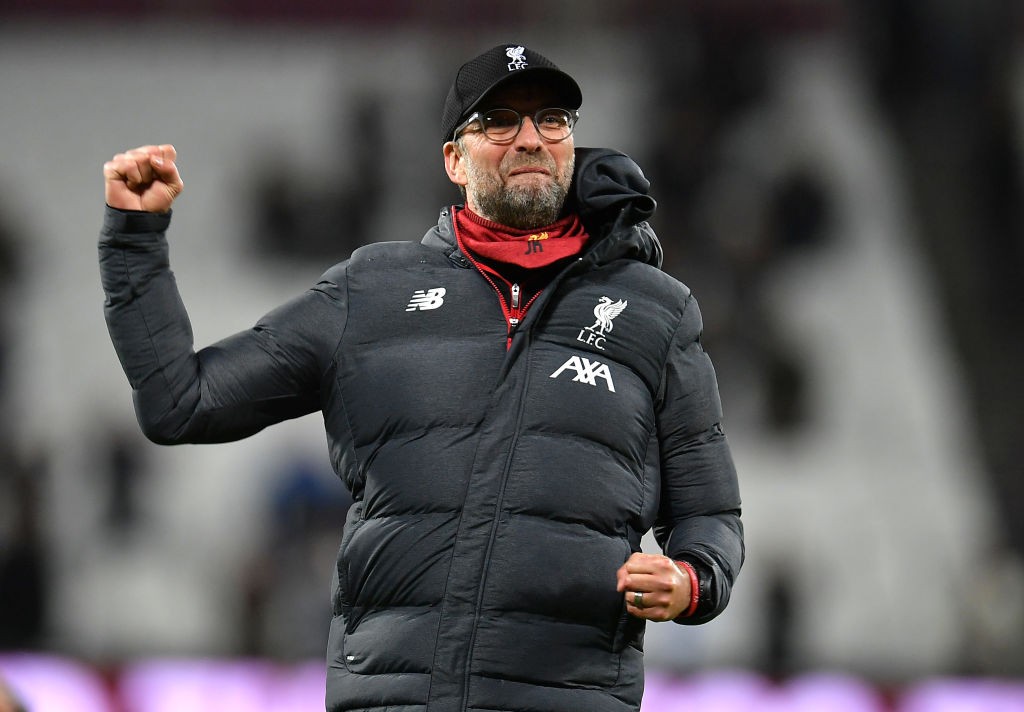 Liverpool boss Jurgen Klopp has admitted that his current side are inspired by one of the most legendary AC Milan teams.

The Merseyside club are closing in on their first league title in 30 years, and it has all been down to Klopp’s incredible transformation of the club.

Liverpool extended their lead at the top of the table to 25 points with a hard-fought win at Carrow Road, leaving them needing just five more wins to wrap up the Premier League title.

The Reds’ boss spoke exclusively to the microphones of Rai Sport, and his words were transcribed by MilanNews.it.

“The most important coach I learned from is Arrigo Sacchi,” he said.

“For all the things he did with his AC Milan, those things were implemented in our team. When I became coach, I didn’t have time to look left or right but the basis of everything I do is what Arrigo did.”

Sacchi managed the Rossoneri from 1987 until 1991, and again for a second spell in 1996-97, winning eight trophies and bringing the concept of ‘Total Football’ – typically a Dutch concept – to Italy. His teams were known for playing a highly attacking 4-4-2 formation, as well as zonal marking and the offside trap.