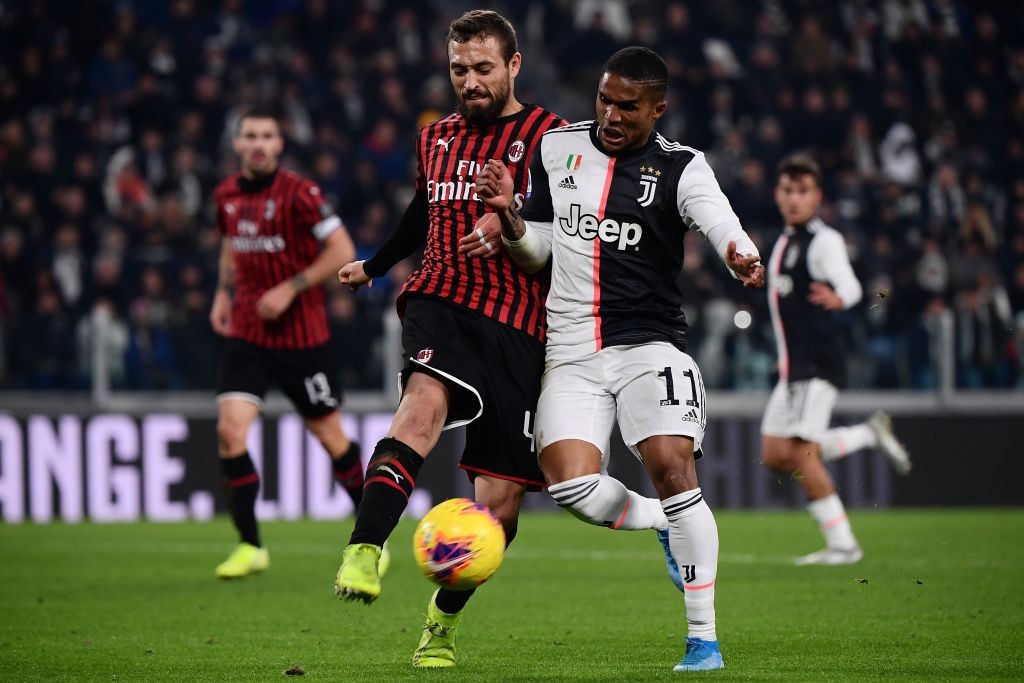 Milan travelled to Turin to face Juventus on Sunday night and showed an improved performance, playing on par with the champions.

However, they failed to convert chances into goals and Paulo Dybala frustrated the Rossoneri yet again with a late winner to make it nine defeats on the spin away against Juve in the league.

Stefano Pioli’s side put on perhaps their best showing of the season with all the players stepping up and no one, in particular, having a bad game. Despite this, the lack of clinical finish failed the team yet again as they lost for the seventh time in 12 games.

Milan will hope that they build on this display with Napoli, who are in crisis coming to San Siro after the national break and it seems to be the perfect moment to take three points from them. The team is then getting into a more relaxed schedule and will hope to collect as many points as possible.

1. Stability on the right

So far this season, Milan have had struggles at right-back position with Davide Calabria failing to show his standard solidity and Andrea Conti having difficulties in finding his former self after his lengthy absence.

Fortunately, we saw a positive display from the latter as Conti was one of the best Milan players against Juventus, showing proper positional and defensive awareness.

The Italian did well on the overlap helping Suso in the attacking phase, and it was a surprising performance, to say the least with Pioli hoping the defender can further build on this.

Leo Duarte has been given a chance to prove himself in recent weeks due to Mateo Musacchio’s injury, and the Brazilian started his third game in a row for the Rossoneri, building on his previous displays. 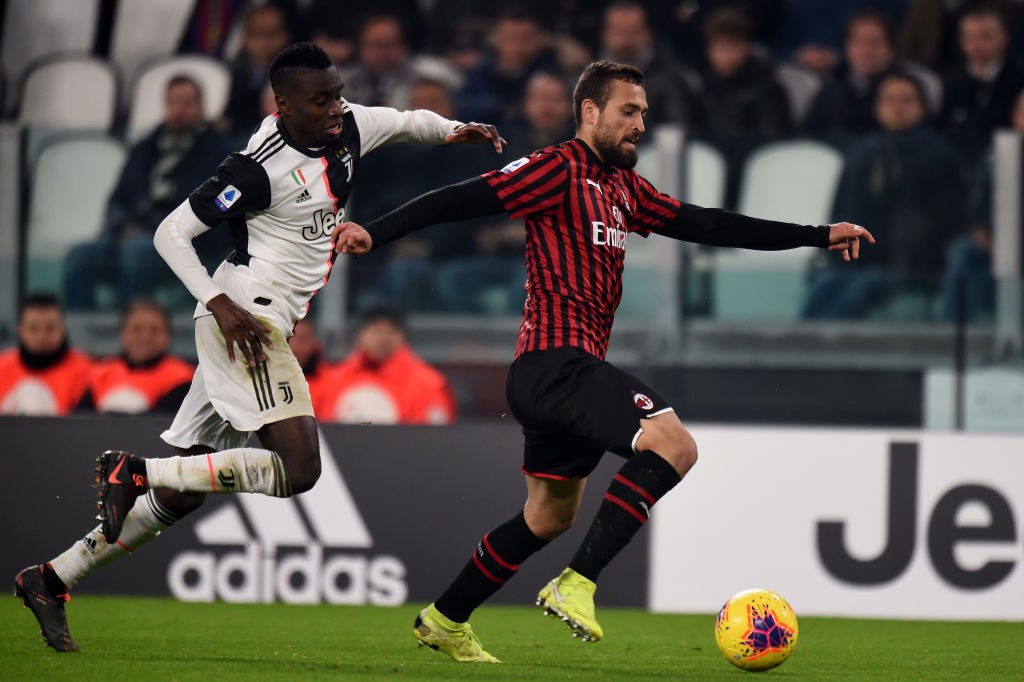 The former Flamengo player hardly made a mistake against the Bianconeri, showing great pace and strength, thus limiting the chances for the opposition.

Although he was solid, the defender can still improve tactically to get used more to Italian football. However, Duarte is showing his potential and is ready to continue fighting for a starting spot even when Musacchio returns.

Ismael Bennacer is starting to make consecutive appearances and is improving with every game. The Algerian seemingly had taken notes from the game against Lazio as he managed to make fewer errors and misplaced passes this time around.

His energy helped him recover many balls and his dribble allowed him to carry the ball forward, making life hard for the opposition.

However, despite the fact it seems though the midfielder is lacking a bit of chemistry with his team-mates, things are starting to fall into place, and Pioli will hope that Bennacer matures more gaining more composure to his play to dictate the game for the Rossoneri.

Despite the excellent display the team still missed the goal with Krzysztof Piatek failing to make an impact yet again. The Polish international arrived last January for €35million, and after a great start to life at the club, he has struggled a lot this season.

Milan’s goal problems continue with every game, and even if the team is defending well and creating chances, they still need someone to convert all of the hard work into the back of the net. 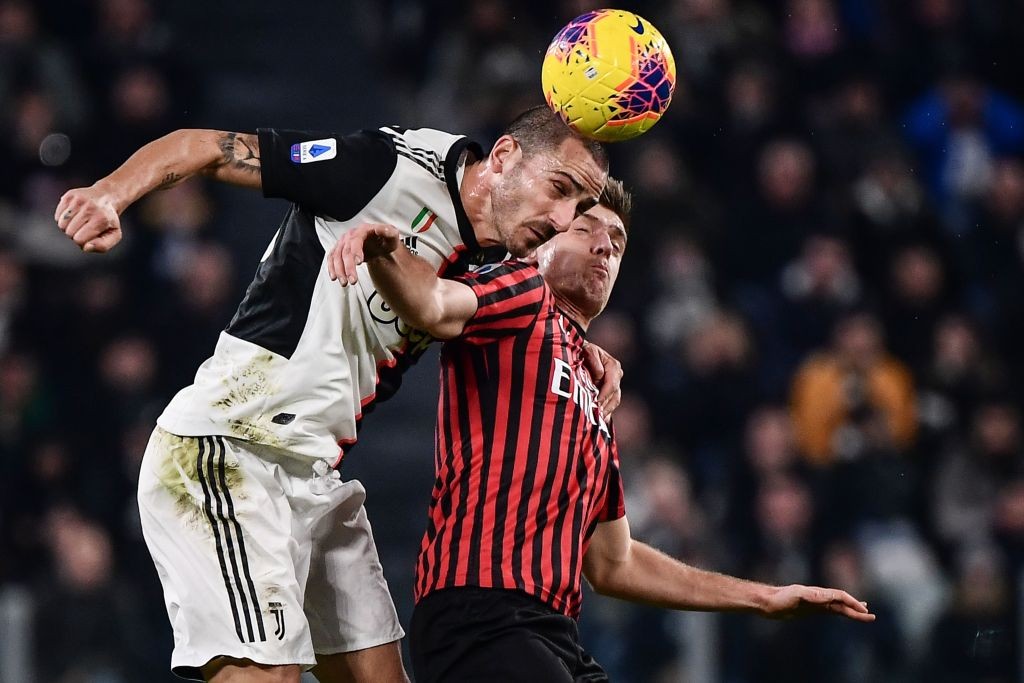 With Piatek, the Rossoneri have a target man, but he is unable to provide anything outside the box with his recent form not convincing that he can bring much to the table other than finishing easy chances.

The management might need to think fast and invest in a player that is capable of scoring goals if they want to have any chance of reaching Europe next season.

As bad as things are at the moment with regards to the league standings, the team did play at a high level against Juventus, fighting for every ball and generally playing better football than their hosts.

The lack of a clinical finish up top kept them from scoring, and although going behind, they had an immediate reaction as they put pressure on their opponent straight after the goal.

Unfortunately, the team lost yet again and the table looks terrifying at the moment, but this by any means is not a performance to be criticised as every player on the field seem to focus and ready to give for his teammates.

With that, we have to say well done to the boys and hopefully a performance that gives them faith that the season can be saved. 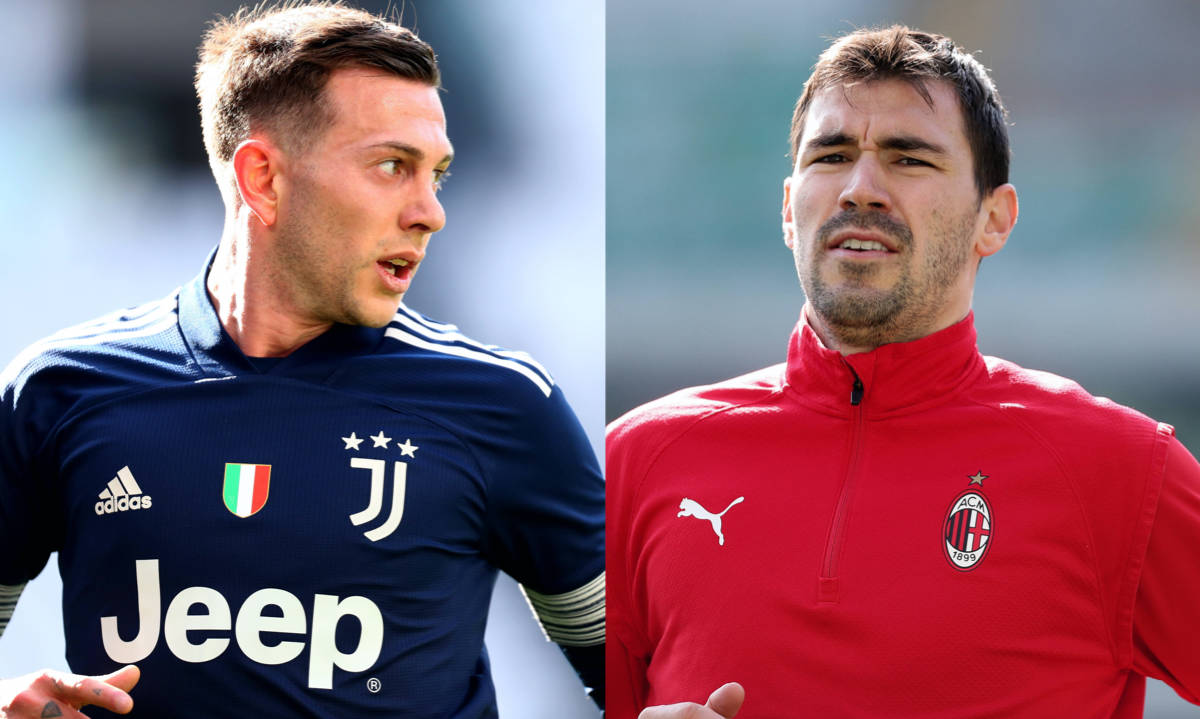 CM: Milan and Juve ponder swap between centre-back and winger that would fix two issues
7 April 2021, 11:18 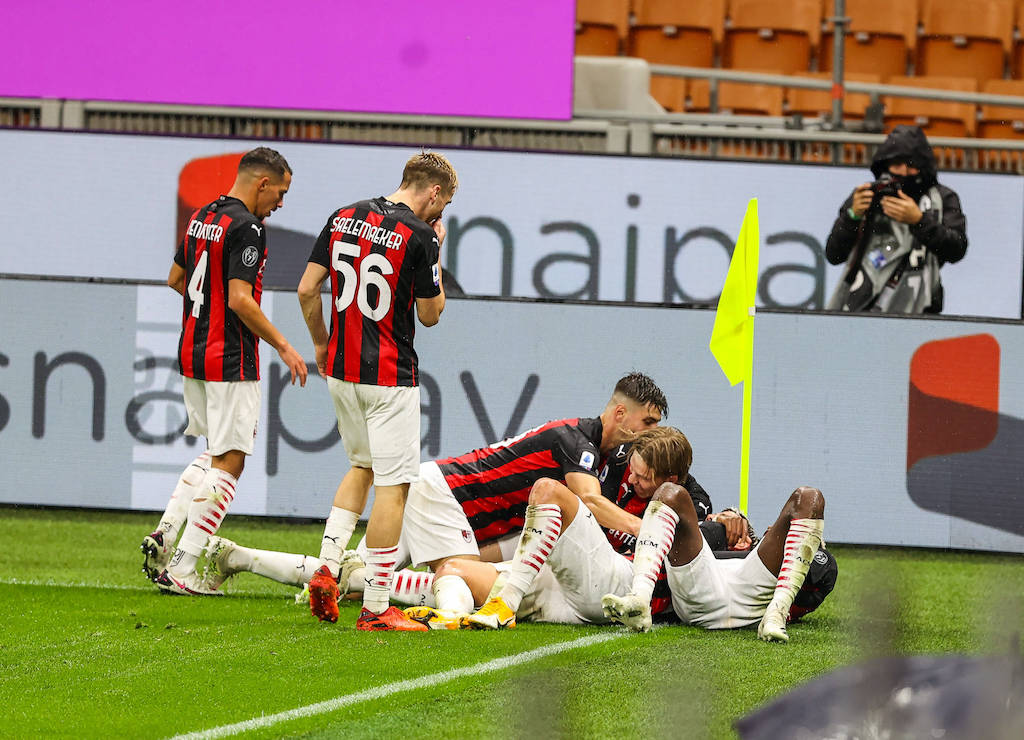