Milan started the game very confidently, holding the ball well against the Italian champions. However, it was Gonzalo Higuain with the first chance of the match, which was saved by Donnarumma.

And it became worse for the Rossoneri. Just minutes after, Paulo Dybala opened the scoring at the Allianz Stadium with a great left-footed shot in the bottom corner.

Milan’s first dangerous moment came in the 13th minute, with Suso sending a greeting to Buffon. Just moments after Andre Silva could have equalized after a fantastic run by Kessie and cross from Calhanoglu. However, the ball went wide.

After that came a dull period in the game until Leonardo Bonucci equalized on his return to Turin in the 28th minute of the match. The Milan captain did very well to orientate in this box and scored with a header off a Hakan Calhanoglu corner. 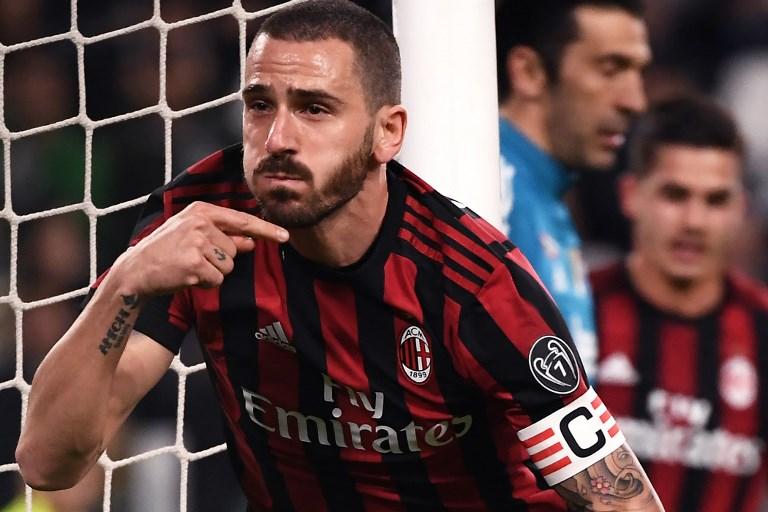 After that Milan continued looking very confident, without causing too much dangerous to Gianluigi Buffon, however. Juventus looked surprised, as Gennaro Gattuso’s team looked extremely organized and absolutely focused on what was needed to be done.

And with a similar scenario throughout the rest of the half since the equalizer, both sides went to their dressing rooms on par, with Milan showing that they arrived in Turin to play football and not just sit back.

The second half began in a similar tempo with both teams attempting to play free-flowing attacking football.

In the 51st minute of the match Lucas Biglia received Milan’s second booking of the game, with Biglia fouling Dybala. Biglia was a yellow card away from a suspension, which meant he will miss the match against Inter on Wednesday.

And not long after the booking, Milan could have been in front after Hakan Calhanoglu hit the post from distance. Suso’s shot was afterwards saved by Buffon and deflected for a corner kick. Milan continued to cause big troubles to Juventus.

In the 65th minute Gennaro Gattuso decided to sub on Nikola Kalinic to freshen things up instead of a very flashy Andre Silva, who had an inspiring performance at a very difficult stadium.

With Douglas Costa entering the game, however, Juventus started looking much more dangerous and unpredictable and started causing Milan much more problems in the defense. The Rossoneri looked more focused on trying to hit back on the counter.

Unfortunately, Juventus played the end of the game with higher intensity and in the 79th minute the Bianconeri took the lead with a great header by substitute Juan Cuadrado. 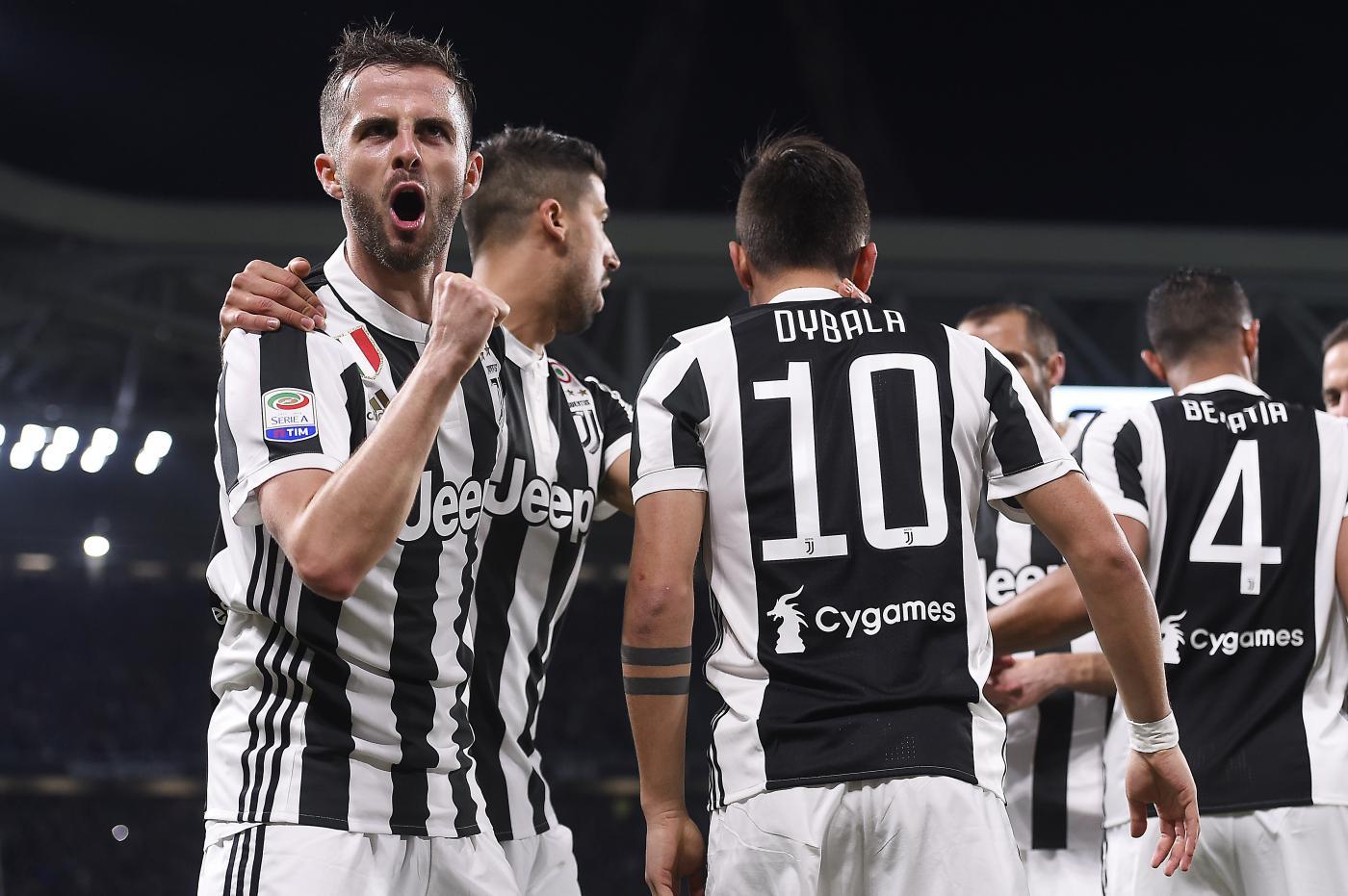 Milan tried to respond as quickly as possible, with Cutrone replacing Calhanoglu for the final minutes of the game. However, Juventus defended with compactness and eventually managed to add a third goal, with Khedira sending Donnarumma the opposite way.

This was the clove in the coffin for the Rossoneri and Juventus strode towards victory with big confidence, unfortunately for Gattuso’s men.