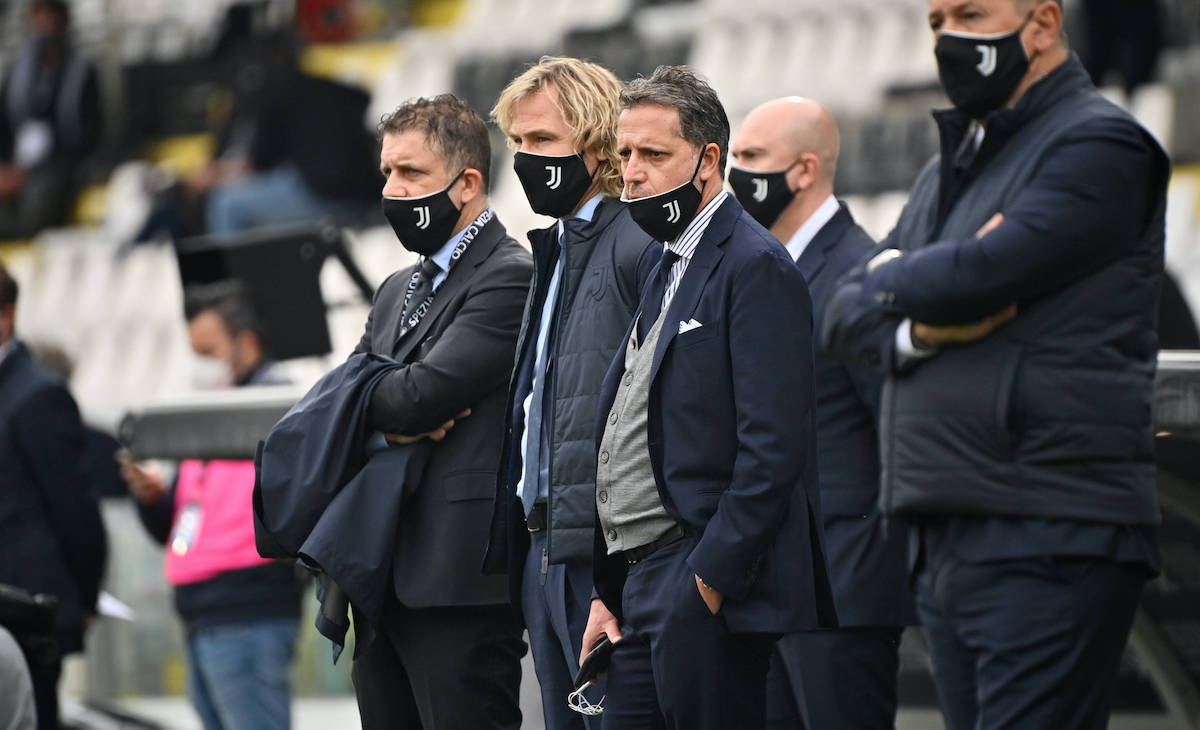 Juventus director Fabio Paratici hit back at the media when asked about reported interest in AC Milan duo Gianluigi Donnarumma and Hakan Calhanoglu.

There are now less than 75 days until Calhanoglu’s contract with Milan expires and his future is dominating the media headlines, along with that of Gianluigi Donnarumma, and it seems as though the parties are no closer to a resolution in either case.

La Repubblica (via MilanNews) recently reported how Juventus are not only attentive to the potential opportunity of signing Donnarumma on a free transfer, but also Calhanoglu too. While the Bianconeri cannot go out and spend big money this summer, so potential low cost opportunities such as the ones involving the Milan duo could be a convenient way to strengthen without breaking the bank.

Paratici was interviewed by Sky Italia before Juve’s game against Atalanta and answered a question about Donnarumma and Calhanoglu.

“The voices are there every day, for every market topic. You are very good at discovering or creating discussion situations. right now we are focused on what we are doing and happy with ours, we are not interested in talking about other players right now,” he said (via MilanNews).