Juventus fan apologises to Maignan: “I drank too much beer and I was out of my mind”

The Juventus fan who racially abused Mike Maignan has publicly apologised for his actions, but chose to blame them on alcohol.

A video circulated after the game at the Allianz Stadium which ended in a 1-1 draw, and it showed the Rossoneri goalkeeper Maignan being hammered by racist phrases while warming up by a Juventus fan, with the words ‘negro’ and ‘monkey’ shouted repeatedly within earshot of the Frenchman.

It did not take long for the culprit to be identified. He is a Juventus supporter originally from the province of Rovigo, and the cameras at the Allianz Stadium were able to pick him out. He received the official expulsion from his Juventus Club yesterday and now he will likely be prosecuted as well.

The newspaper La Voce di Rovigo has exclusively collected the testimony of Gabrielli, who said he was deeply sorry for what happened.

“I made a mistake and I apologise, I behaved like a fool. I drank too much beer and I was out of my mind in the stadium. I made an idiotic mistake, I was irresponsible,” he said (via MilanLive).

READ MORE: Kessie could depart for PSG in January as Maldini has replacement in mind 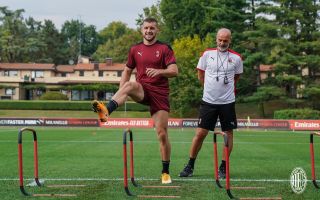 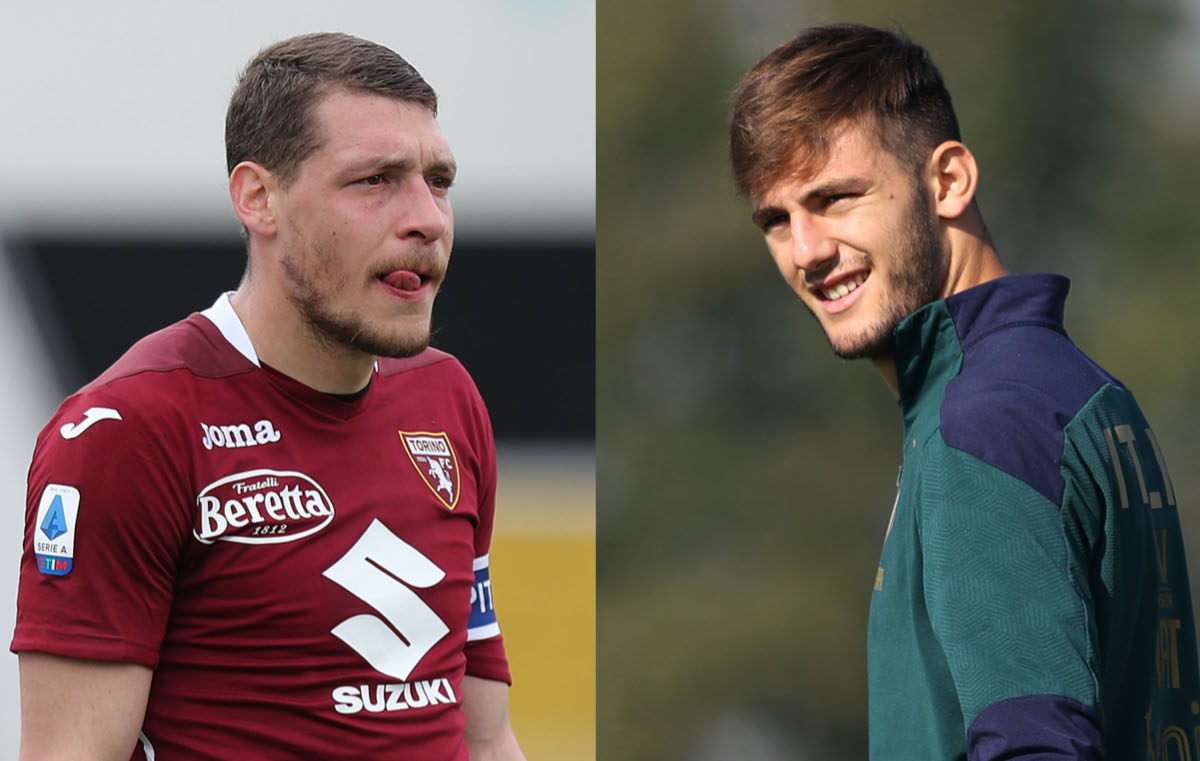