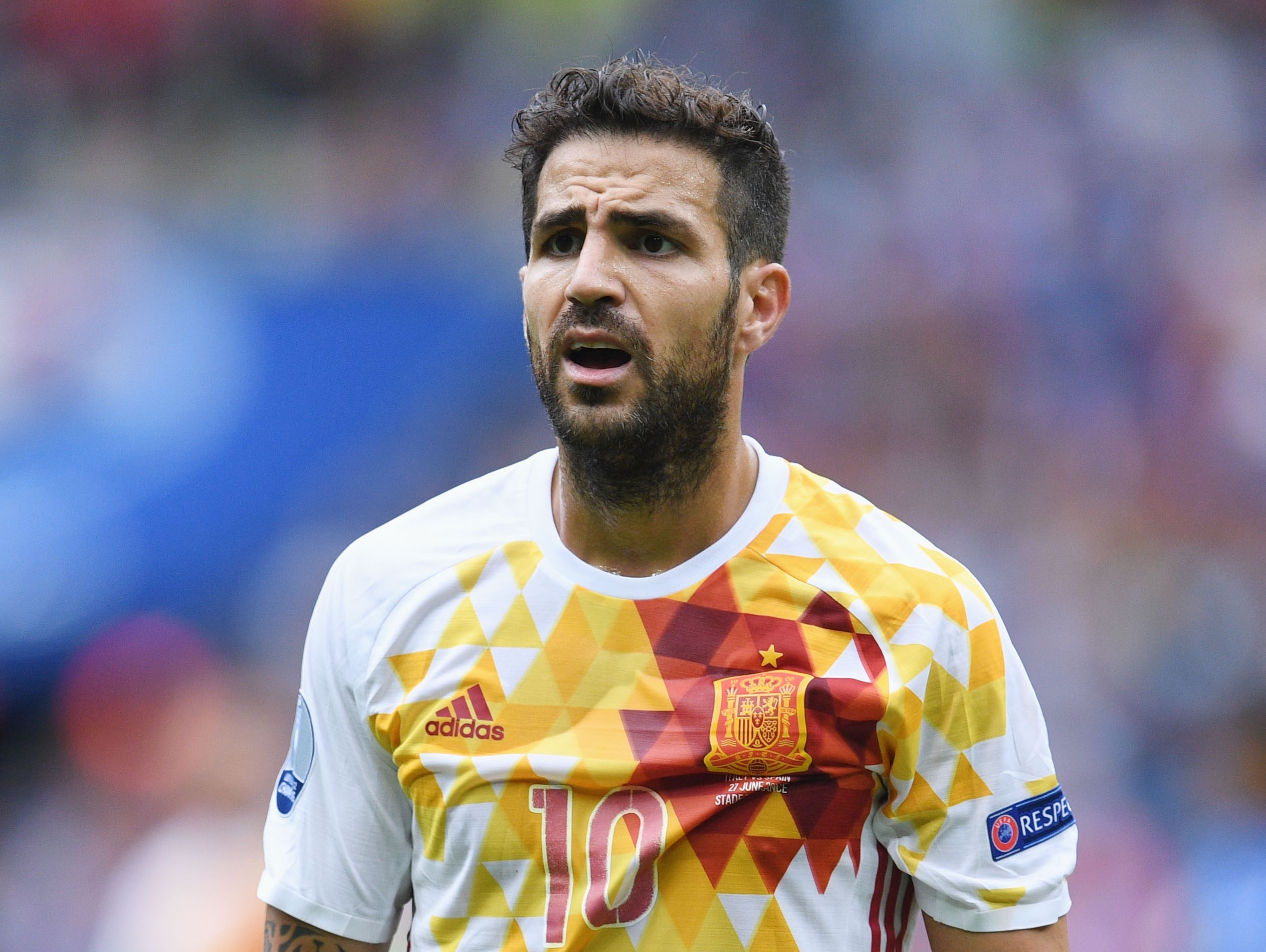 Despite the declaration released by Chelsea boss Antonio Conte, the 29-year-old midfielder Cesc Fabregas could leave The Blues during the next transfer window.

According to the British medias, Juventus, Inter and AC Milan keep are keeping tabs on the situation of the former Arsenal man. Daily Mail claims that Chelsea could offer Fabregas to AC Milan in exchange for Carlos Bacca.