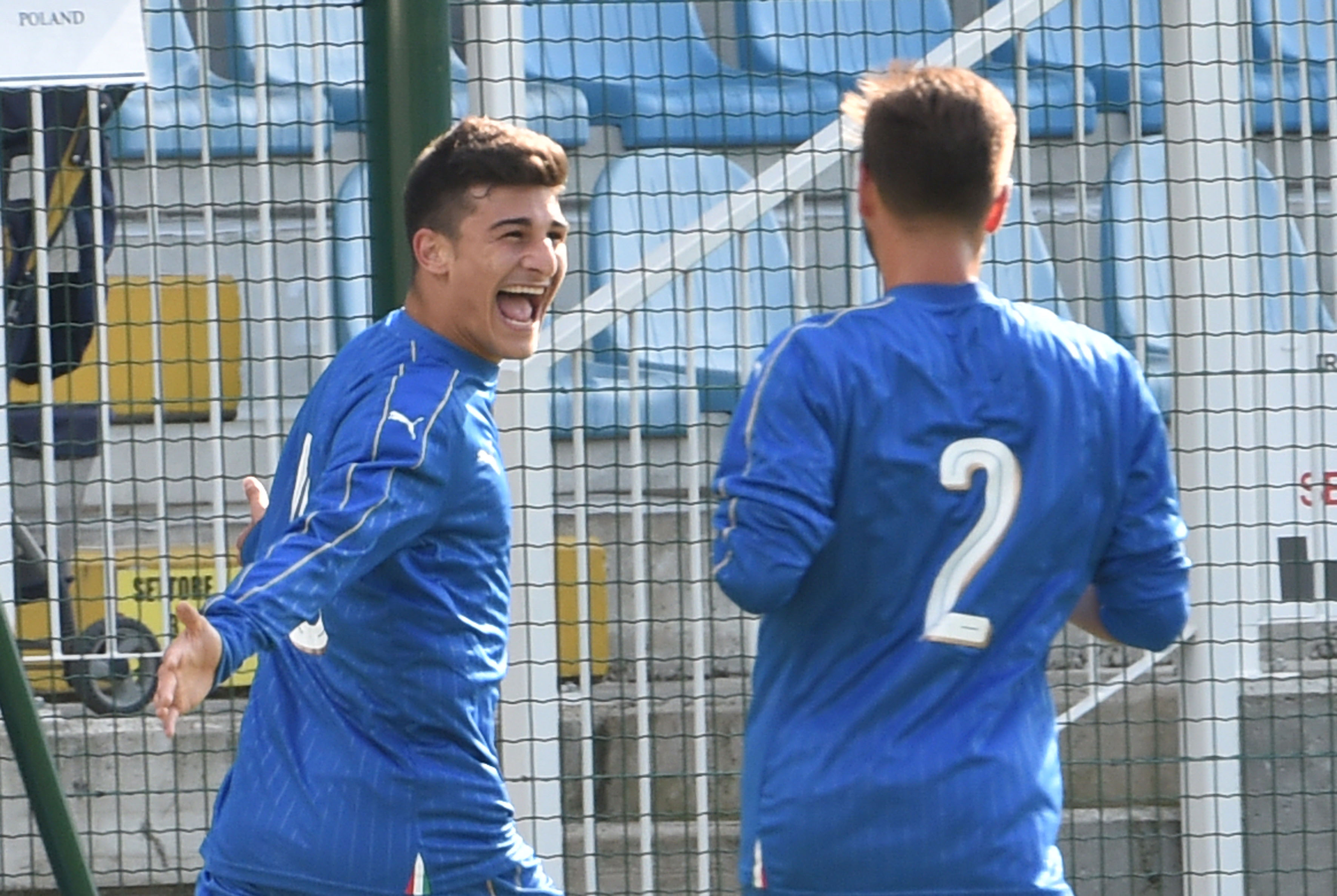 Sky Italia’s Gianluca Di Marzio reports that Juventus have joined AC Milan in the race for Riccardo Orsolini, who plays as a winger for Ascoli.

Milan have offered Ascoli €3m+Felicioli for Orsolini, according to Di Marzio, while Juventus wants to make a deal for Orsolini in synergy with Atalanta. With that said, Milan are still in pole position to sign the young Italian, as the Rossoneri want to close the deal already in January. The player and his entourage are also pushing for a move to AC Milan, rather than Juventus.