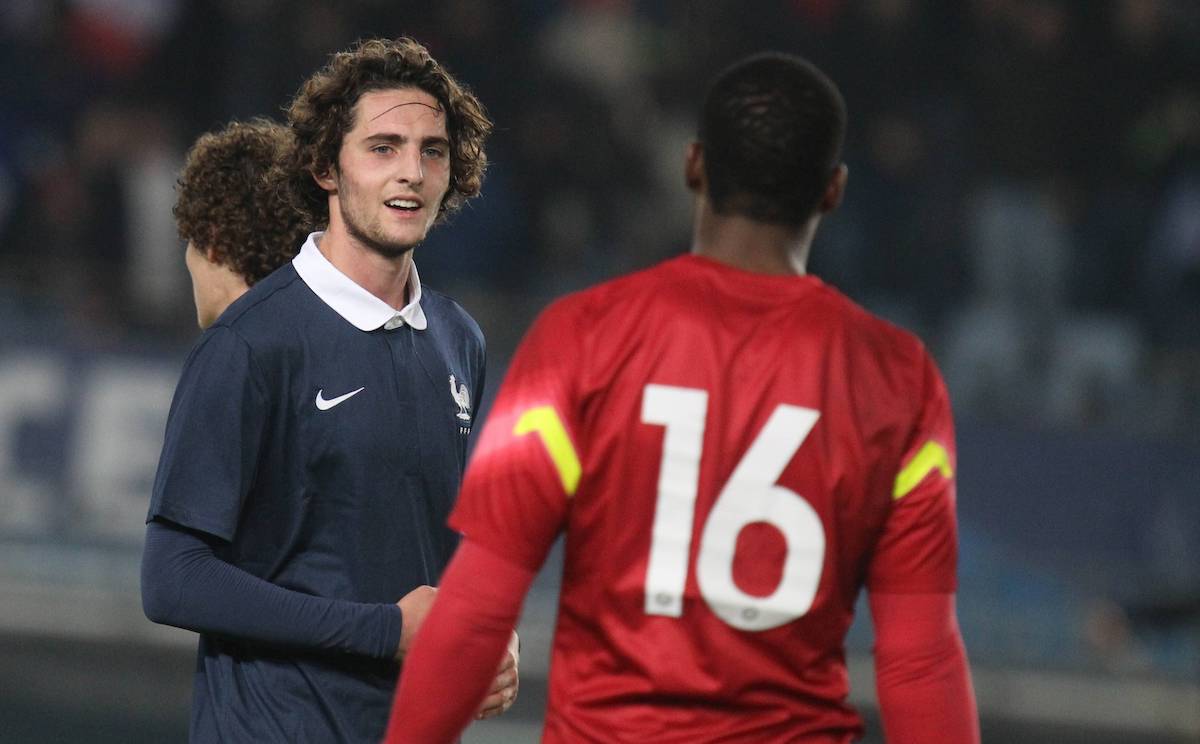 Juventus midfielder and France international Adrien Rabiot has revealed that he spoke to Mike Maignan about his move to AC Milan.

The Rossoneri have wrapped up the signing of a new starting goalkeeper with Gianluigi Donnarumma’s contract set to expire at the end of next month. On their official website, the club confirmed that Maignan will be joining from on 1 July 2021. The goalkeeper has signed a contract with the Rossoneri until 30 June 2026 and will wear the No.16 shirt.

Maignan’s signing was made official but the goalkeeper is now at the training camp of the French national team to prepare for the European Championships that will begin next month.  At a press conference while on international duty, Juventus midfielder Rabiot spoke of goalkeeper Mike Maignan’s move to Milan, with his comments transcribed by MilanNews and translated below.

“I had no role in Maignan’s arrival in Italy. There were many rumors, I simply told him it would be good for him, especially in a team like Milan that has been reborn in recent seasons. Maignan is a hard worker, very ambitious and always has a great desire to improve. He will do very well in Italy.”

READ MORE: Milan in the market for a new midfielder and several targets emerge – the names