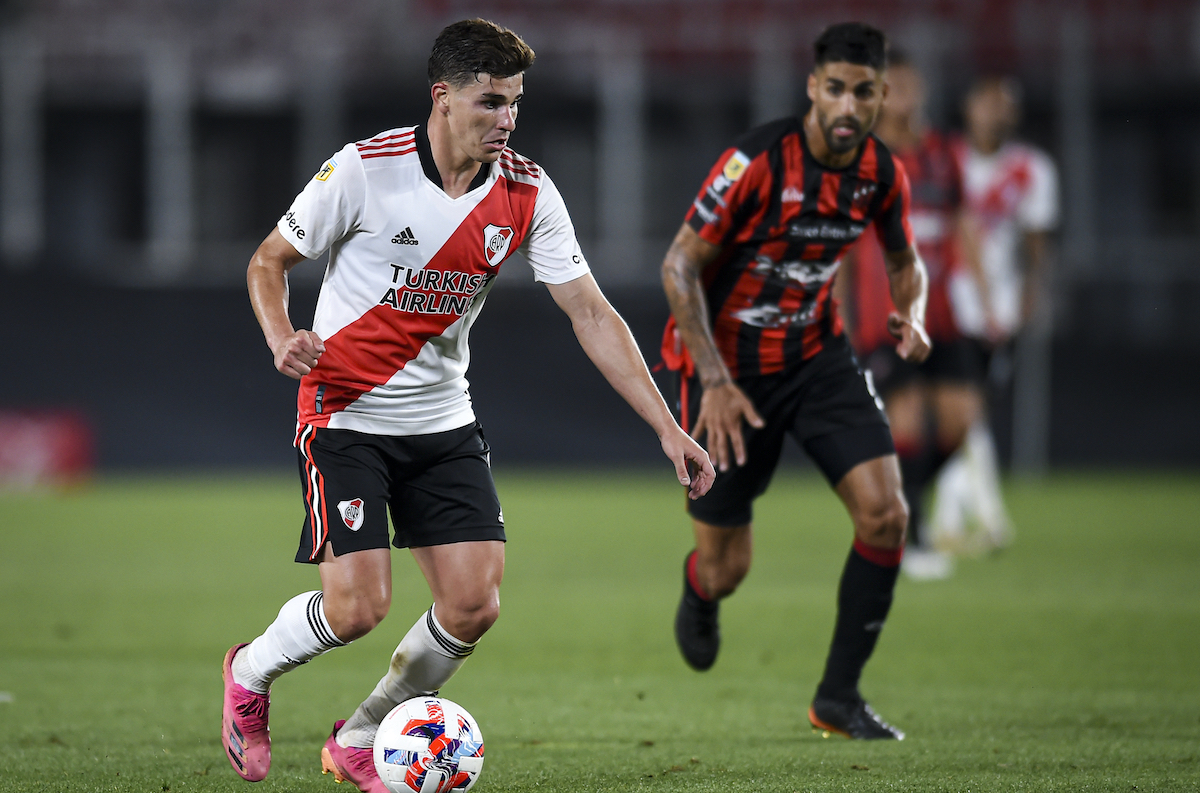 Juventus appear to have taken the lead in the race to sign Julian Alvarez by making an offer equal to his release clause, according to a report.

The newspaper il Corriere dello Sport (via PianetaMilan) writes that Juventus have made an offer of €15m fixed plus €10m in easily achievable bonuses, which of course is not enough to trigger Alvarez’s €25m release clause but provides an amount which is equal to it.

River Plate meanwhile ha made an offer to the player to extend his contract from the current December 2022 deadline until 2023, increasing the release clause, but his agent Fernando Hidalgo refused.

The report adds how Milan are also very keen on signing Alvarez as well as Fiorentina, Bayern Munich and Borussia Dortmund. Juventus though may have the upper hand as they are able to play an important card in the negotiations: David Trezeguet.

In December there will be elections for the new President of River Plate. If Antonio Caselli wins then he wants Trezeguet as his deputy, and that opens a preferential lane for Juve.

READ MORE: Journalist claims Romagnoli ‘would like to stay’ as Milan ask for concession to extend deal