Milan started the game well, and they looked slightly better in the first half. There was much controversy regarding the referee’s decision, but Piatek scored the first goal of the match to giving the away side the lead.

Juventus stepped up in the second half and managed to turn the game around entirely. First with a penalty scored by Dybala and a late goal courtesy of Moise Kean to make the comeback full.

At first glance, this might seem like yet another frustrating game for Milan, but we have to give them credit as they showed a lot of improvement compared to their latest games, combined with great passion and effort.

Here are five things we learned from the game itself:

While Romagnoli is setting his standard higher, the other center back – Musacchio has not been doing great as of late. The Argentine seems out of form, and while we can say that he did make some good blocks and interceptions, overall he did not perform on a high level and even gave up a penalty in favor of Juventus. Milan is in desperate need of a reliable partner for Romagnoli as Musacchio is just not living up to the expectations.

2. The team showed signs of passion and hunger 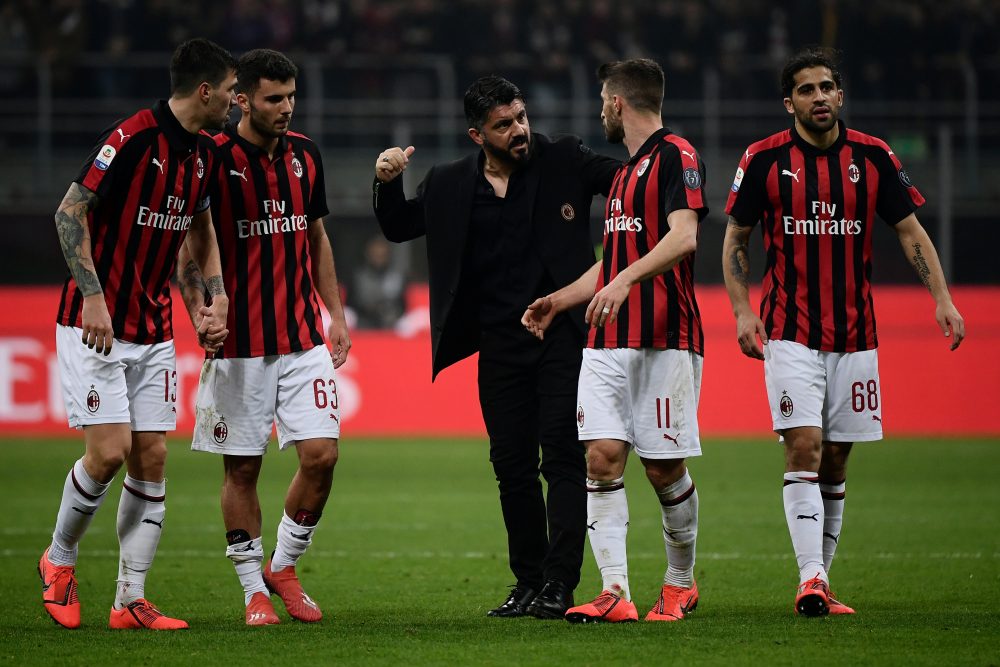 Although Milan lost, they showed a great desire on the field and showed a completely different face than the one we saw in the last few games. The team looked better in the first half, but due clumsy mistakes gave away two goals in the second. Nevertheless, Milan showed great effort and passion on the field, constantly running and fighting for every ball.

Eventually, they lost to one of the best teams in Europe, which should not be a shame. The right path is working on this performance and moving forward as they can get back to winning ways if they play like that till the end of the season. 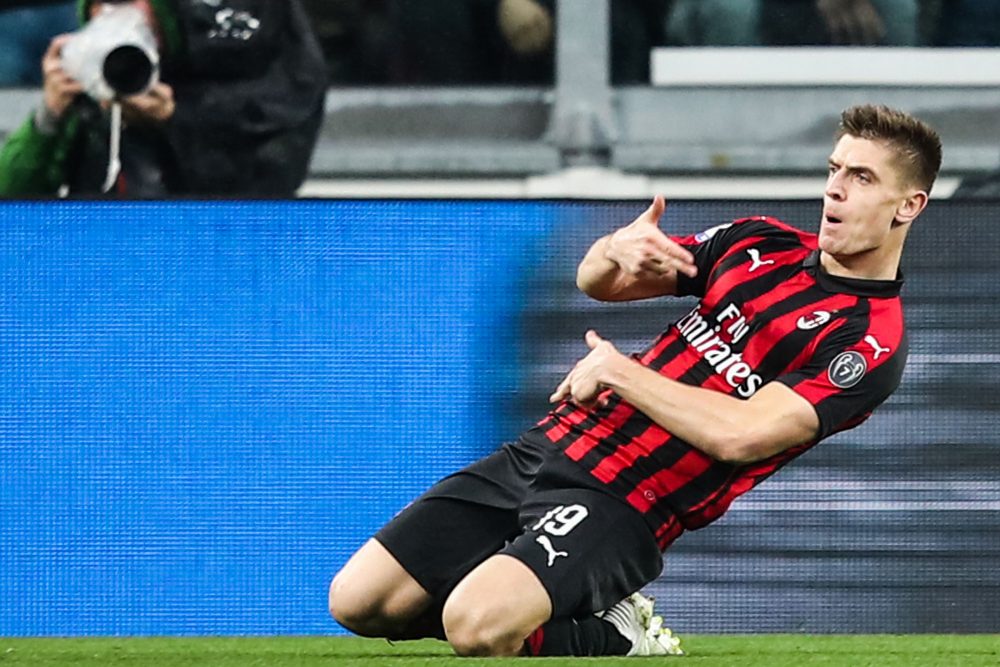 The Pole scored yet another goal for his new team to make them 8 in eleven appearances. He did not have many chances in this particular game, and maybe he should have scored a header early on in the game from Suso’s cross but compensated with a composed goal in the keeper’s bottom left corner some minutes later.

Since joining Milan, Piatek is showing that he does not need many chances to score a goal and the Rossoneri should try to provide their striker with more opportunities as even though he has scored 29 goals for club and country this season, it seems like he could have added more in case he had more support from the team. 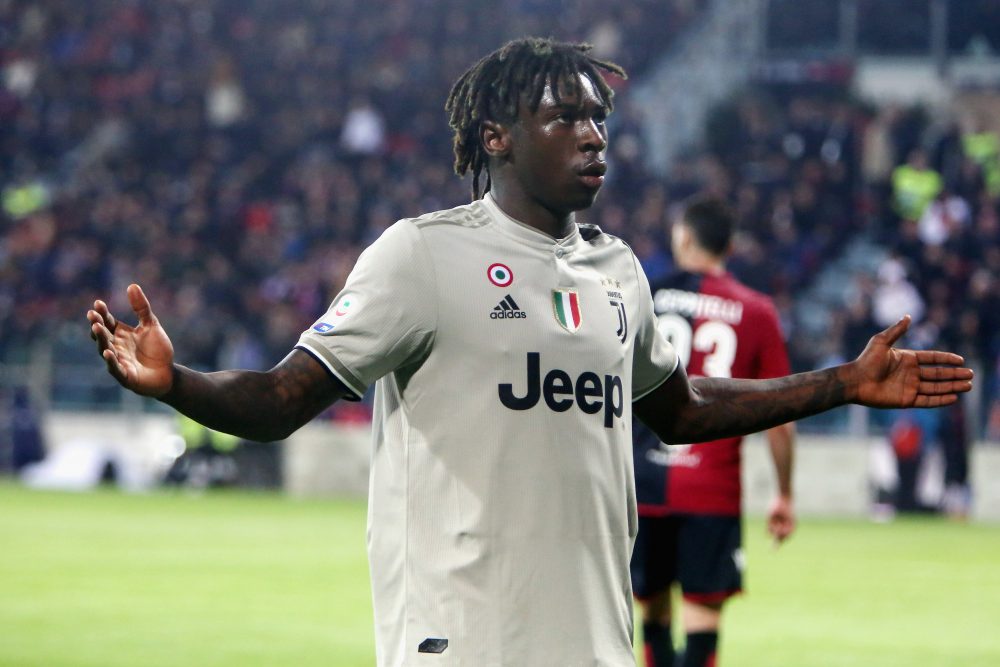 As we mentioned above Milan looked good against the reigning champions, but after Musacchio’s mistake in the 60th minute and Dybala’s equalizer Juventus picked up the pace. Max Allegri made all of his three, and they were a lot for Milan to handle. With Miralem Pjanic coming onto the pitch, the Bianconeri looked completely different in the midfield, and while the other substitution – Moise Kean, scored the winner, coach Gattuso did not have the needed depth to turn things around.

Castillejo and Cutrone came one, adding a bit of spark to the team but the Rossoneri’s midfield did not look fresh coming to the end of the game. With the injury problems Milan has, the lack of depth played a crucial role in the derby and turned the game around for Juventus.

5. Borini should be kept in the team 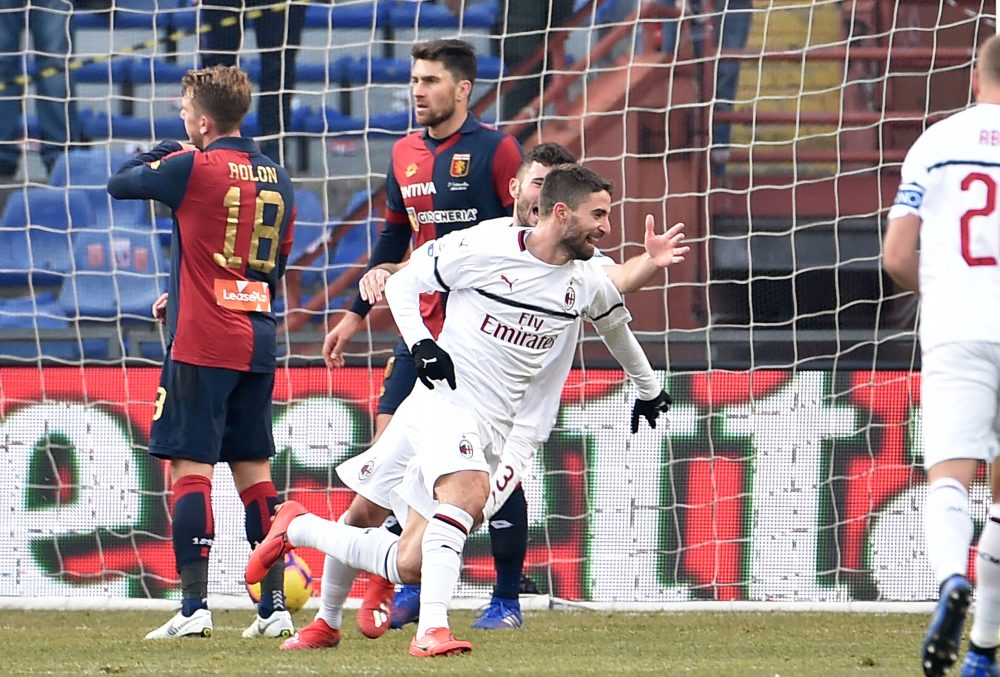 Fabio Borini started the game on the left wing after injury problems for the Rossoneri. Although he is not starting lineup material, he has performed over expectations today, making some decent shots and dribbles. The Italian is not a fan, but he does have some good moments with the Rossoneri, always working hard when on the field.

He always plays wherever his coach needs him to. Whatever Milan do in the transfer window, they should not part ways with Borini as he is versatile and provides good squad depth – a key aspect as we mentioned already, having in mind a long season with a lot of games and injuries in the team.