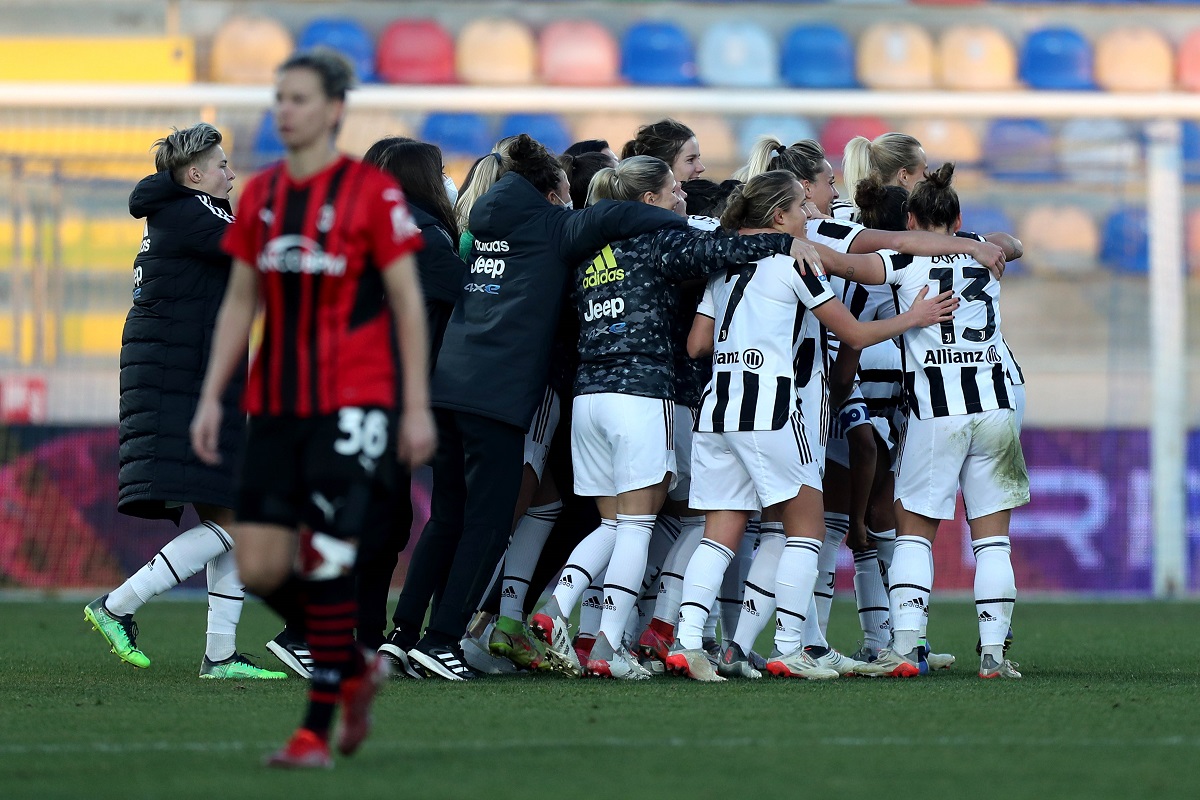 Despite giving it their all, the AC Milan Women fell to Juventus and lost the final of the Supercoppa Italiana Femminile by a score of 2-1. Down below is a recap of how it happened.

The final of the Supercoppa started off with a bang, as Milan’s Laura Giuliani denied Juve’s Arianna Caruso shot on goal in the third minute. The Rossonere would respond in kind by threatening Peyraud-Magnin’s goal in the 13th minute. Unfortunately, captain Valentina Bergamaschi’s shot didn’t go in. Greta Adami would fire a shot from distance just three minutes later. Milan continued to grow into the game and could have had a chance to score in the 35th minute. Sadly, Greta Adami failed to spot Thomas’ run and an opportunity was missed.

Three minutes later, Laia Codina would be booked for fouling Lina Hurtig. This event would change the course of the game in more ways than one.

Thomas would have yet another opportunity denied a minute later. It was the Rossonere who drew first blood though, as Grimshaw met Tucceri Cimini’s corner and headed home to make it 1-0. The goal was technically a deflection off of Juve defender Matilde Lundorf. Nonetheless, Milan went into halftime with the lead.

Unfortunately, their lead wouldn’t last for long. Five minutes into the second half, Barbara Bonansea ran down the right and sent in a cross in the direction of Lina Hurtig, who was being marked by Bergamaschi. The ball deflected off the Milan skipper and then sailed into the back of the net. A minute later, Berga had an opportunity to make amends but her effort struck the crossbar. In the 54th minute, Laia Codina received a second yellow for a foul on Caruso in midfield. The defender was then sent off. In retrospect, the expulsion seemed rather harsh.

Milan would have another wrench thrown in their plans, as star midfielder, Christy Grimshaw, was substituted out of the match due to injury (82′).

Laura Giuliani was the star of the show as she singlehandedly kept Milan in the game with her heroics. The Rossonere shot-stopper produced a superb save as they stopped Girelli’s free kick in the 86th minute. Two minutes later, however, Juventus managed to break through Milan’s wall as Girelli nodded in a corner past both Giuliani and Árnadottir. And with that, Juventus took the lead.

During extra time, Thomas was brought down in front of goal but no penalty was given. In the end, Juventus emerged the winners as they won the match by a score of 2-1.

Despite the off-the-field turmoil, the Rossonere managed to come together and put on a brave display. In the end, it was difficult for the team to overcome the bookings and the injuries. The match also, once again, demonstrated the limits of coach Maurizio Ganz as a tactician. The fact that he had a Freudian slip and called Milan ‘Inter’ during a post-match interview (“Inter, scusa, Milan, strepitosa”) isn’t a good look for the coach either.

Milan needs to use the current transfer market to bring in another midfielder. Their already thin ranks are now depleted with the injury to Christy Grimshaw, and they’ll need to bring in reinforcements to stay in the race for Europe.

AC Milan will resume league play with a match against Hellas Verona. The match will take place next Saturday, at 14:30 CET. In the meantime, you can watch the highlights of the match down below.

A valiant display, but it wasn't enough: relive the #SupercoppaFemminile final ⏪ 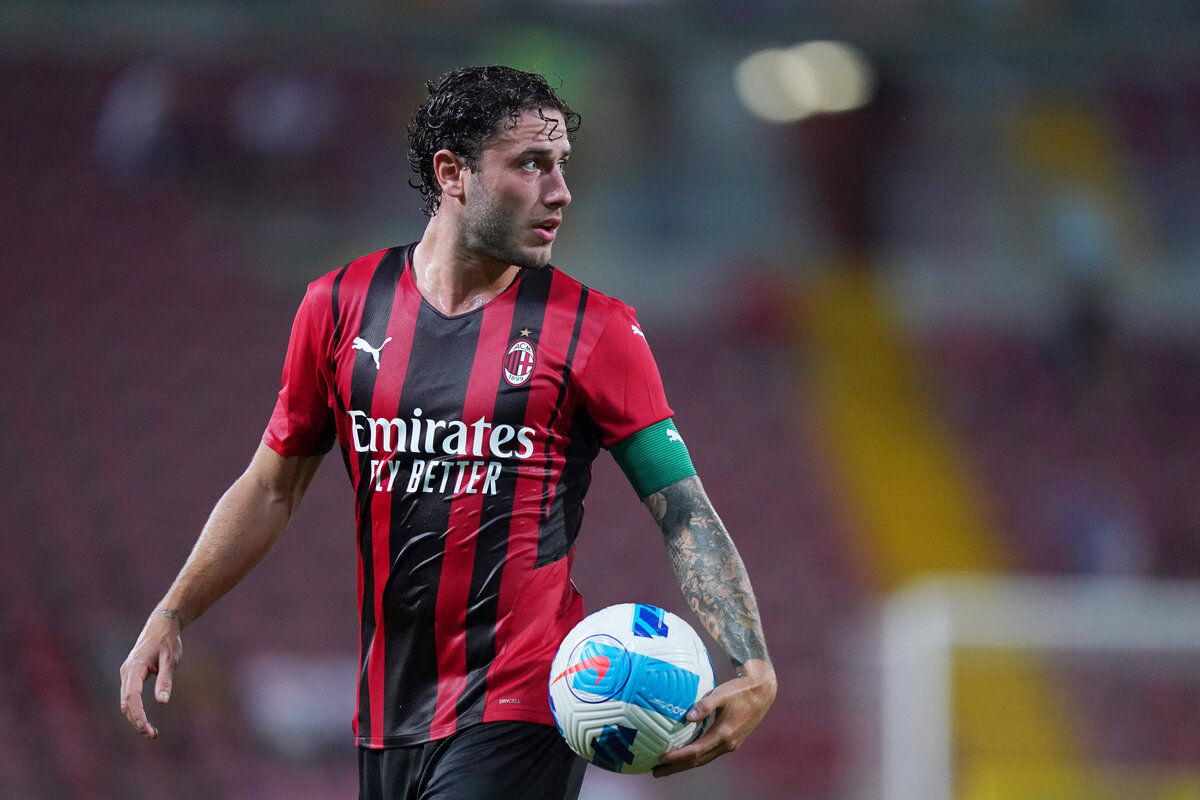