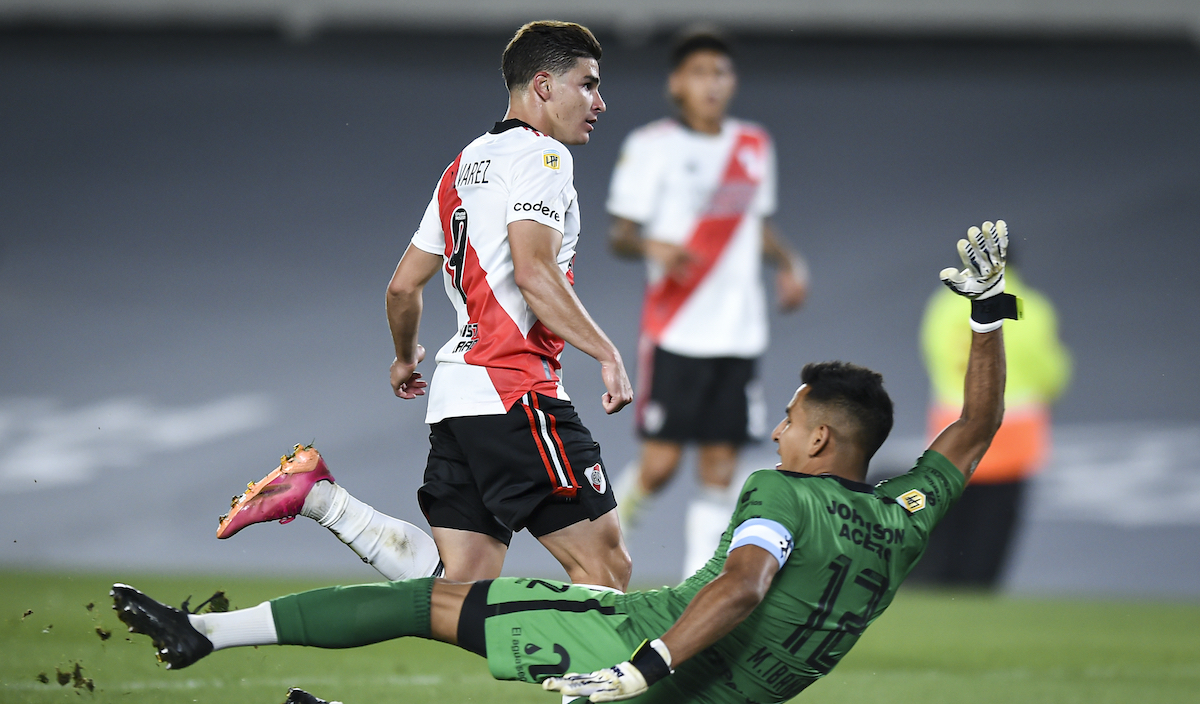 The future of Julian Alvarez continues to generate a lot of speculation both in Argentina and abroad, with a number of clubs now credited as having interest.

According to the latest reports from ESPN Argentina (via MilanNews), Juventus are now the team who are in the best position to land him because they want to try and sign him as early as the January transfer market. The Bianconeri have already made an offer of €25m but divided into two payments, which was rejected by River Plate.

The Argentine team will not let Alvarez leave unless they immediately receive the net €20m which is the amount of his release clause, and it must come in a single payment, which would become €25m if the negotiation were to be concluded in the last ten days of the window.

Meanwhile, Gianluigi Longari of Sportitalia is reporting that Shakhtar Donetsk have also entered the race to sign the Argentina international with the Ukrainian club ready to offer €20m to beat the competition from other top European clubs.

READ MORE: Kjaer reiterates desire to retire with Milan and explains why renewal was the ‘perfect solution’