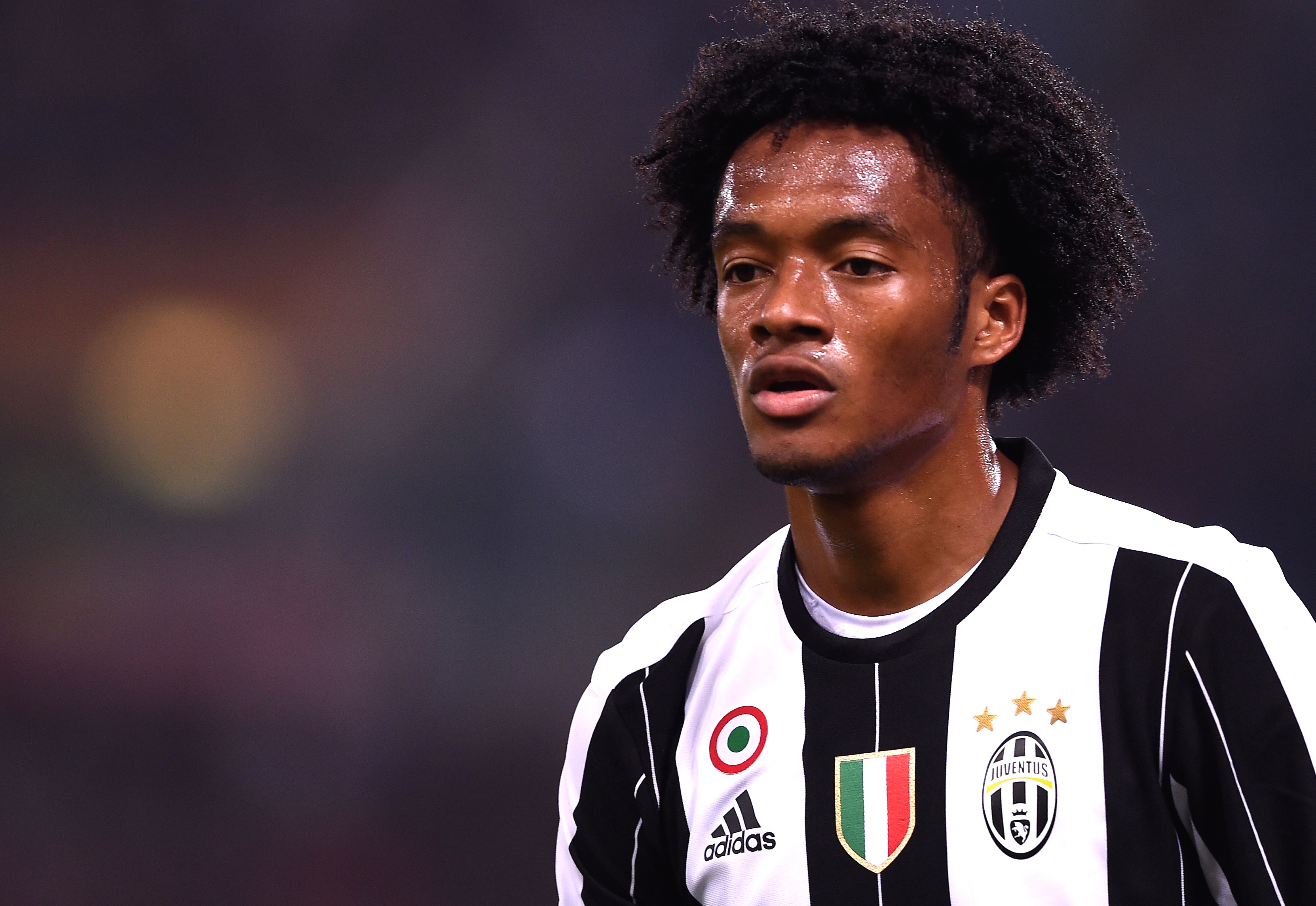 Juventus star preferred by Montella for the winger role

Milan are very active on the transfer market. Many players have arrived already, with Leonardo Bonucci being the highlight of the spending spree, but more might come. According to reports, the Rossoneri are still looking for a striker, midfielder as well as a winger to strengthen Vincenzo Montella’s team.

According to Milannews.it, Montella has requested a winger, which is an indication that he is planning to stick to 4-3-3, or perhaps play a 4-2-3-1 or 3-4-3. Montella’s preferred name to strengthen the wings is Juan Cuadrado from Juventus.

Montella had previously worked with the Colombian international at Fiorentina and know him well. For the coach he would be a good player as a starter, but also as a possible substitute to change the rhythm of the game.

Federico Bernardeschi’s arrival at Juventus could make the move to Milan easier. Cuadrado’s agent is expected in Milano tomorrow to close the Vecino to Inter deal, but he could also meet Milan representatives at Casa Milan.

Tuttosport: Just one selection doubt for Pioli to resolve ahead of Atletico Madrid’s visit
27 September 2021, 10:57
Serie A Standings