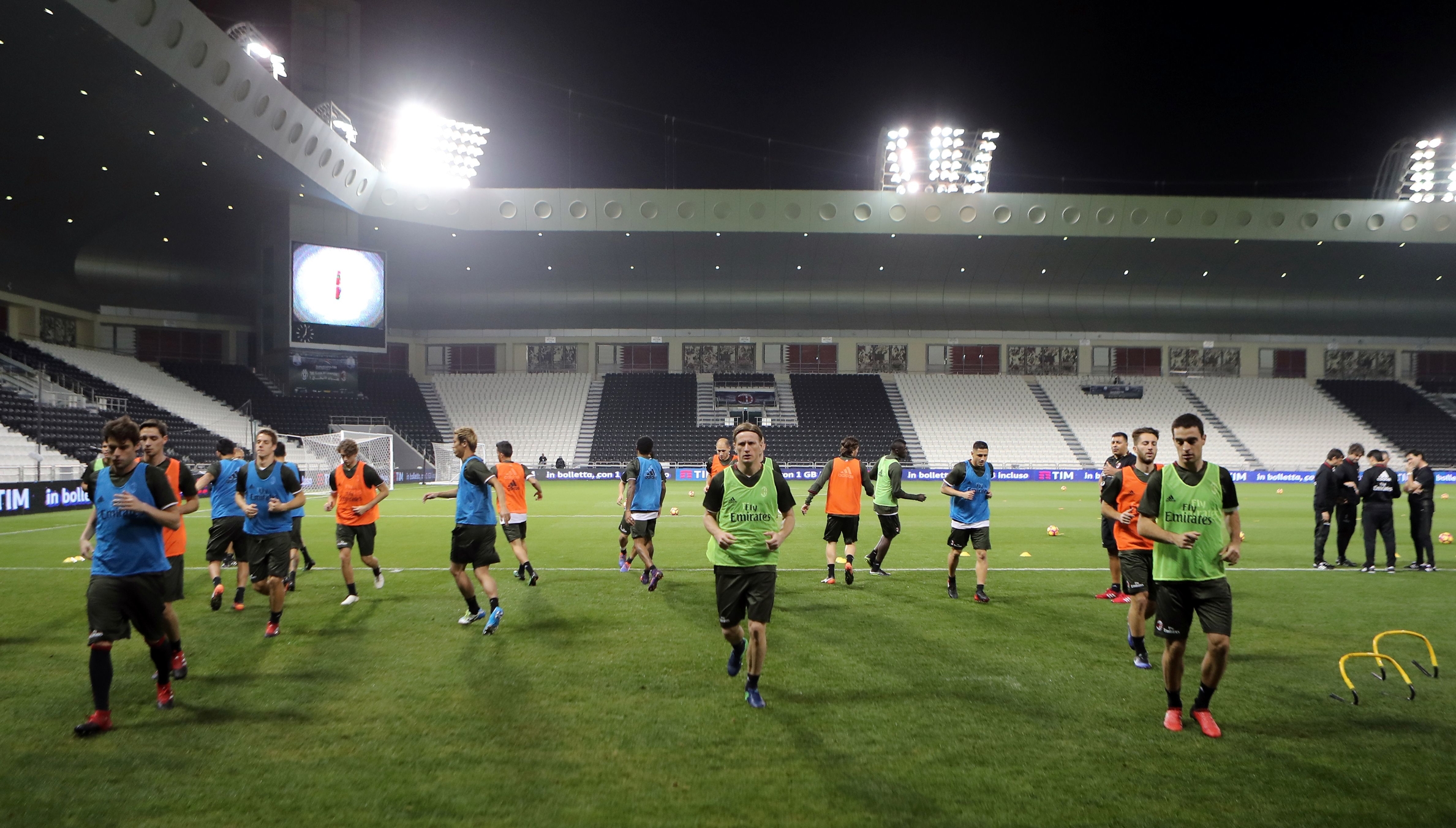 La Gazzetta Dello Sport have released AC Milan’s expected lineup for the Supercoppa Italiana final against Juventus, which will kick-off at 17:30 CET today.

Note: Bacca is back in the lineup after being unavailable due to an injury. Montella has also decided to start Bertolacci in the midfield once again, but this time as the LCM like against Roma.