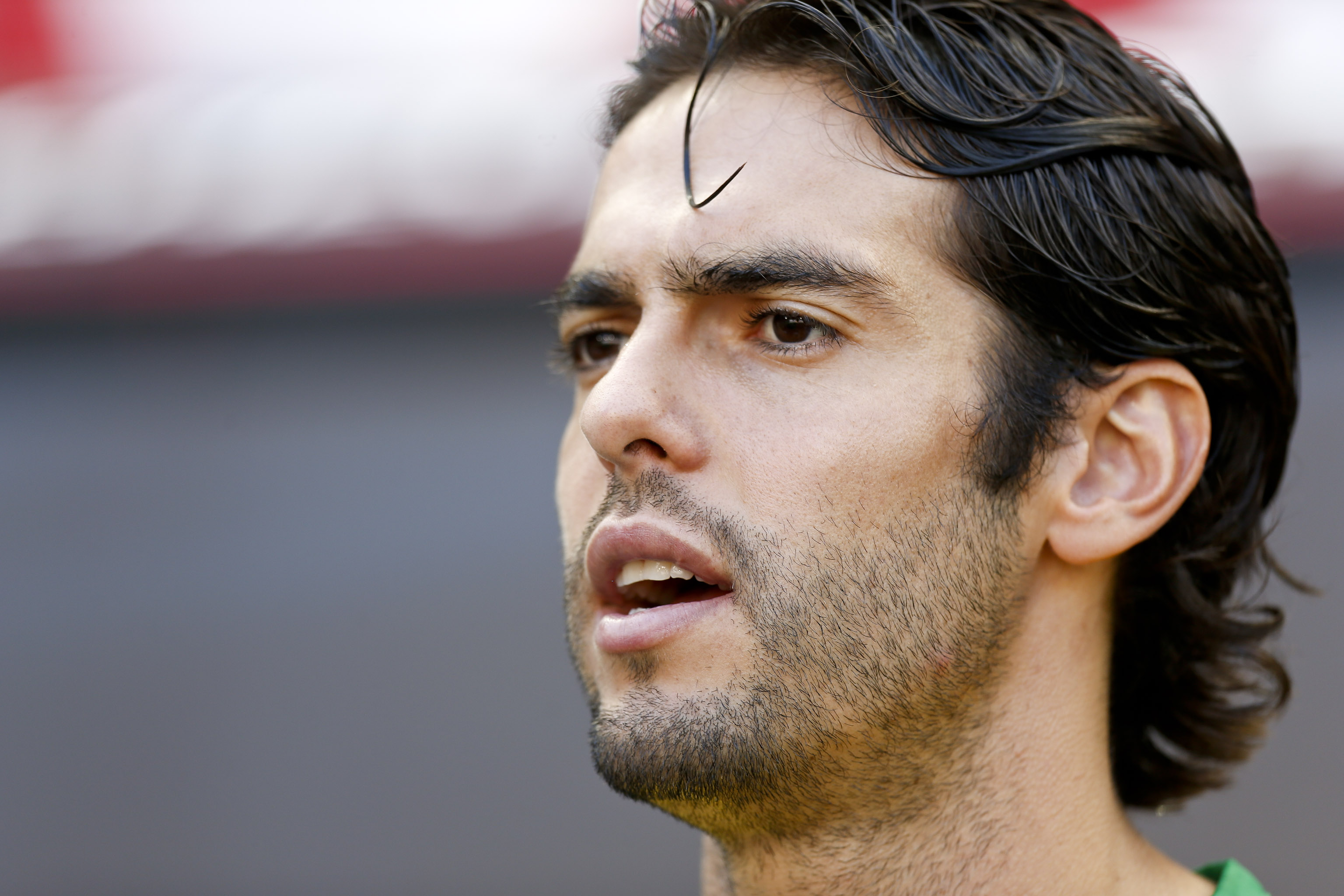 Kaka: “Milan will win the Derby with goals from Piatek and Paqueta”

The Brazil international even went so far as to predict that goals from Krzysztof Piatek and Lucas Paqueta will settle the crucial clash.

The game kicks off at 20:30 CET, and you can read our match preview here.

“Milan will win the Derby. I predict goals from Piatek and Paqueta,” grinned the Brazilian to La Gazzetta dello Sport.

“Piatek is very strong, a real hitman, but I think comparisons [with Shevchenko] are unhealthy. What impresses me the most about Piatek is that he is always in the right place at the right time. He’s a really impressive signing.

“As for Paqueta, again, I don’t find comparisons [with me] to be fair. I do believe he made the right choice coming to Europe with Milan and the Rossoneri did well to invest in young talent.

“I expect Leonardo will be as important for him as he was for me. It’s nice to see that passion between Brazil and Milan revived, while seeing Paqueta does remind me of my time there.

“Paqueta and Piatek will write their own stories, they don’t need to think about comparisons with anyone else’s.”

Kaka also praised current Milan boss Gennaro Gattuso, a man who he was team-mates with.

“You saw how much of an impact he made during the difficult moments. Rino has Rossoneri DNA and if he gets them back into the Champions League, it’ll be perfect.

“It’ll take time, but we can talk about a Renaissance of Milanese football. Inter already got back into the Champions League, even if it didn’t go very well, while Milan are currently third in Serie A.

“Juventus are a long way off, but Leo and Paolo Maldini are working well and the team is improving, even with relatively little spent on the transfer market. It is important for the club to steady itself on a financial level too.”