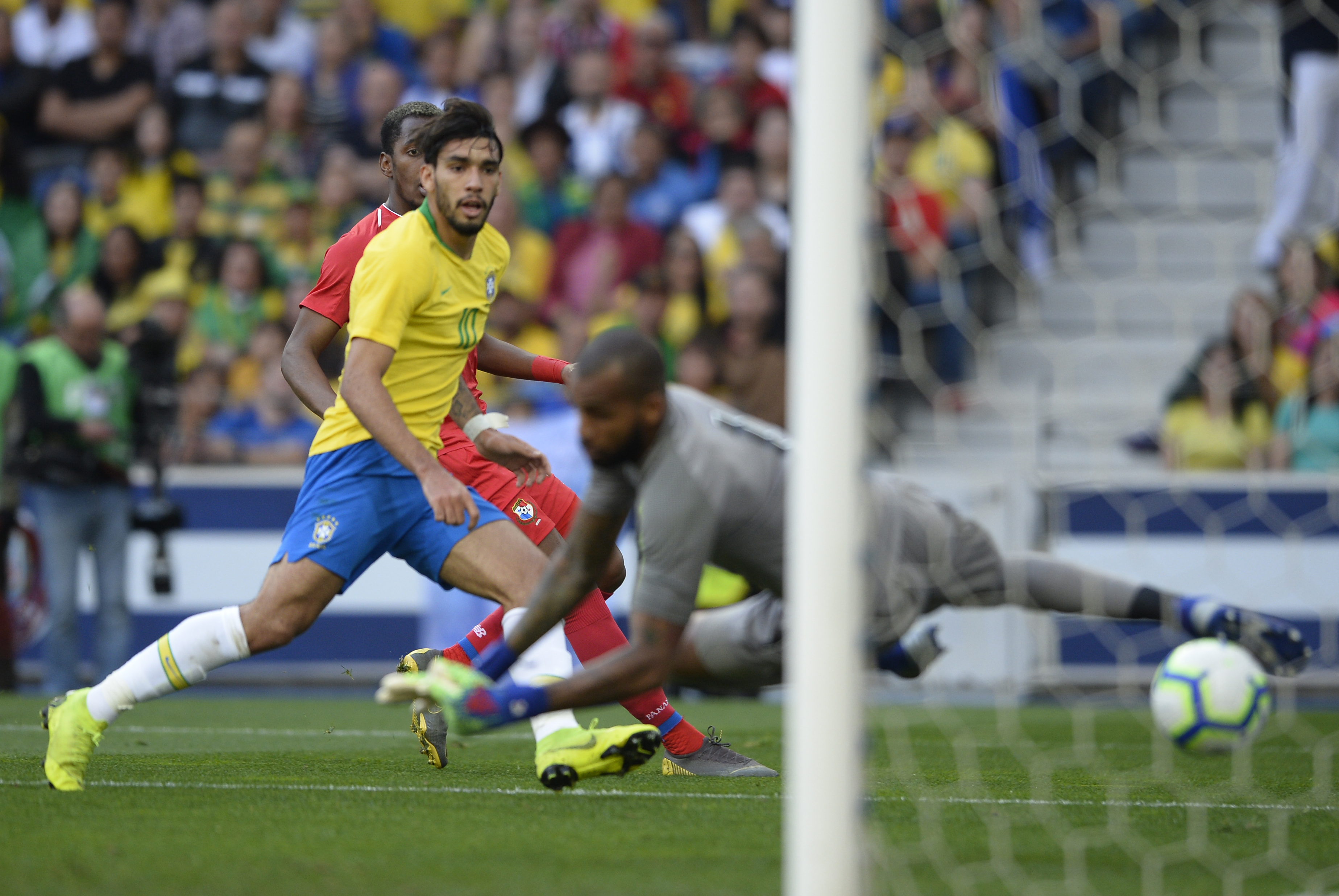 Kaka: “I spoke with Gattuso about Paqueta, he only had good things to tell me”

Former AC Milan star Kaka has revealed that he has spoken to Gennaro Gattuso about Lucas Paqueta’s start to life at the club.

Speaking to DAZN, Kaka talked about the legends match between Milan Glorie and Liverpool at Anfield on Saturday, as well as Gattuso and Paqueta.

“I have been in Milan since last Thursday, seeing the city and meeting the people is wonderful, then meeting old team-mates and talking about everything is incredible.

“It was a special day against Liverpool, with Gattuso I talked a little bit about Paquetá to know how he is adapting, he only had good things to tell me,” he stated.