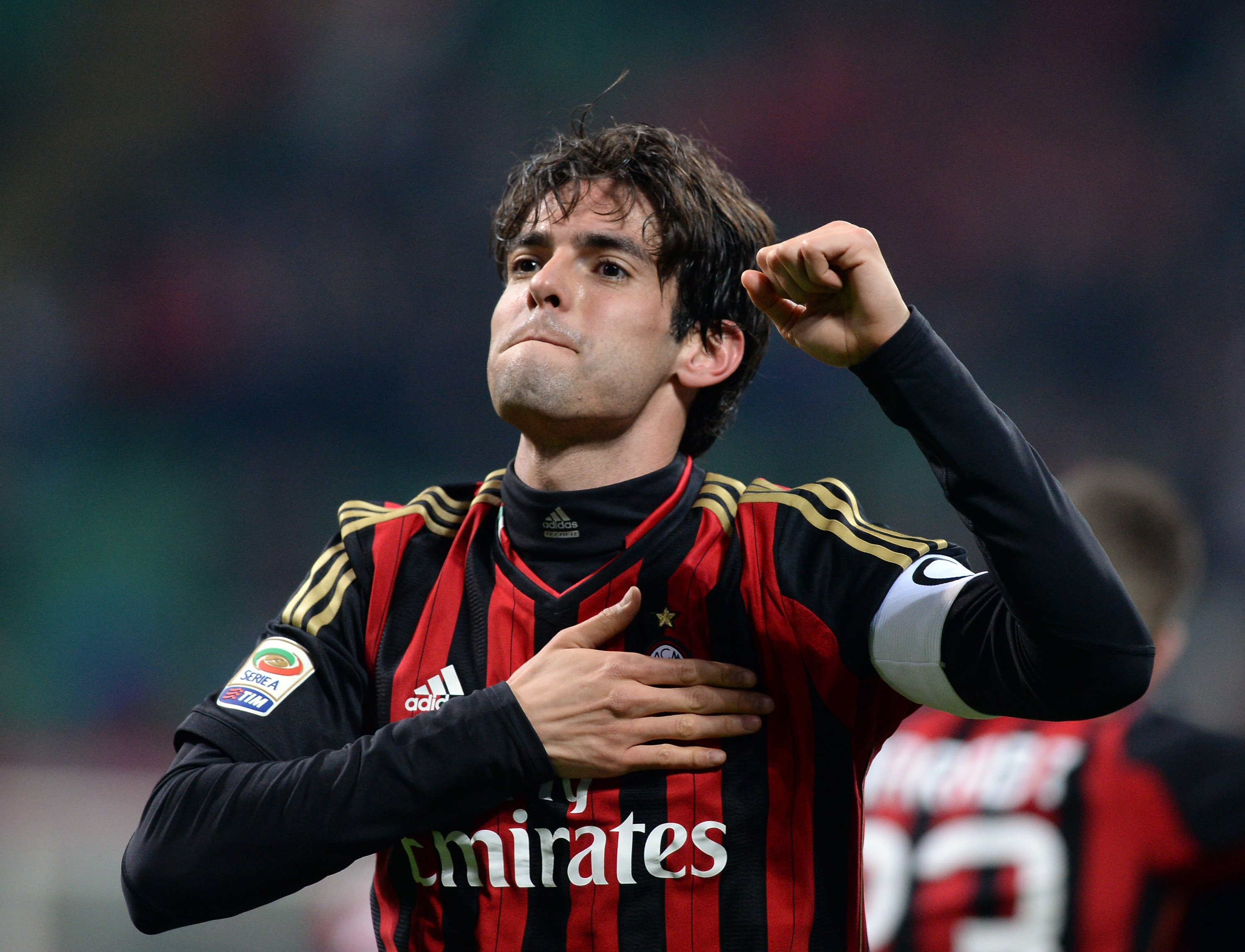 Kaka: “I will certainly be back at AC Milan one day”

AC Milan legend Kaka has confirmed that he will one day make a return to the club in some capacity.

The former Brazil star met with new Rossoneri board members Leonardo and Paolo Maldini earlier in the year to examine the possibility of him re-joining the club, but no agreement was reached.

However, this has not deterred Kaka, who confirmed he will one day be back at San Siro.

“Currently I’m focusing on other projects and I’ve traveled to many places,” he told Mediotempo.

“My relationship with Milan is very close, we’re always close, but I don’t know what will happen.

“I’ll be back, the only certainty I have is that I’ll work there one day, but I don’t know when.”