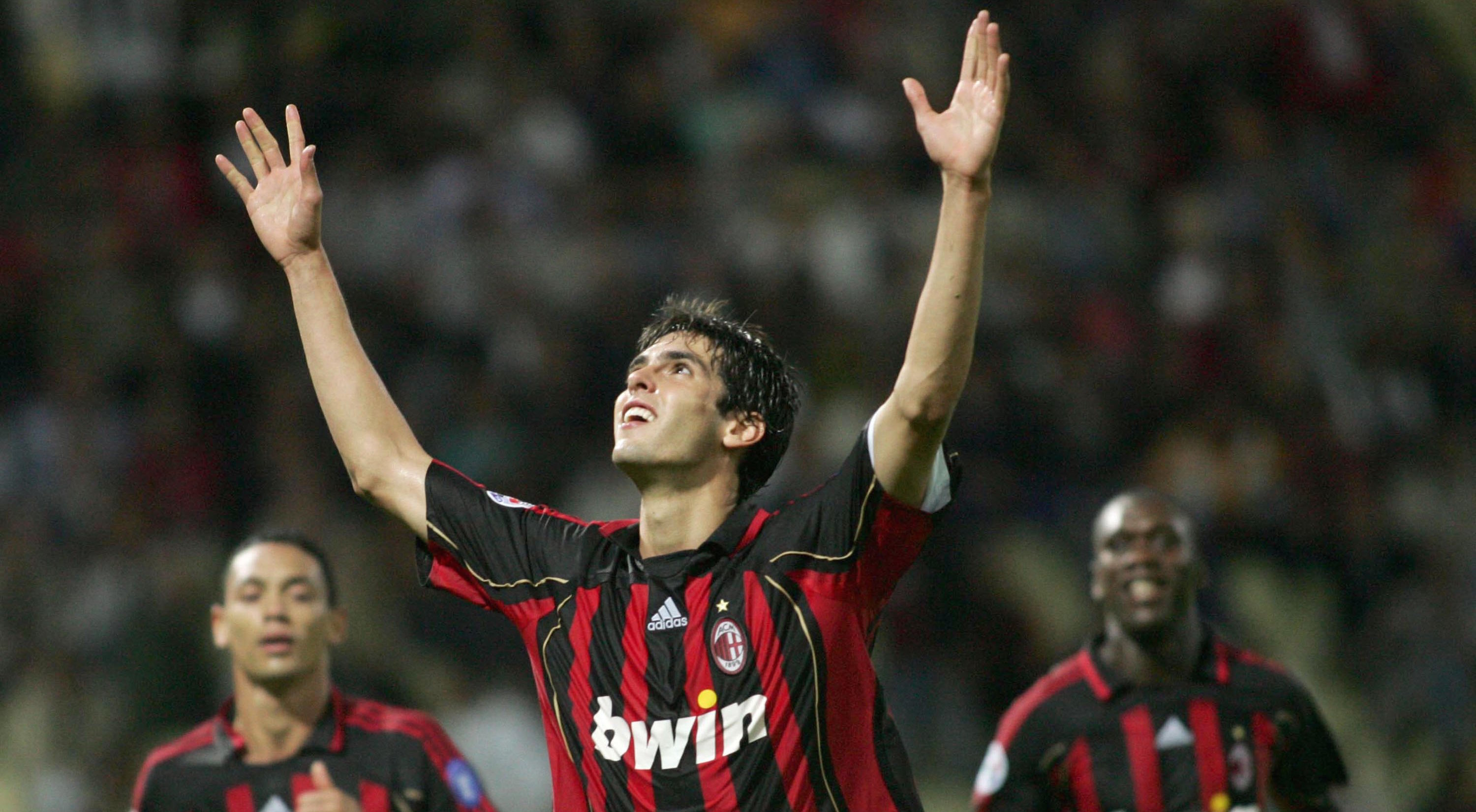 Former AC Milan star Ricardo Kaka has admitted that most of his best memories are with the Rossoneri shirt, and described his goal against Manchester United.

Kaka is widely considered one of the best players of his generation and is one of eight players to have won the FIFA World Cup, the UEFA Champions League and the Ballon d’Or.

He made over 200 appearances for the Rossoneri scoring over 70 goals in the process and racking up a number of major honours, and he still watches his beloved Rossoneri avidly.

The Brazilian has also given Milan fans some ridiculous solo displays to enjoy, and one of those came in the Champions League semi-final against Manchester United back in the 2006-07 season.

Kaka was the catalyst as Milan prevailed 5-3 on aggregate after a 3-2 first leg defeat at Old Trafford. The Brazilian scored a masterful brace in Manchester including an extraordinary solo goal under the floodlights, before netting the opener in what has since been dubbed ‘La Partita Perfetto’ (the perfect match) in the second leg.

Speaking to the official FIFA Instagram, he discussed the goal: “I have never been a fast player but I was focusing a lot on acceleration.

“It was from there that my best goal was born, the one against the Red Devils,” he said (via MilanLive).

He then discussed the key moments of his career: “Most are with the Rossoneri. The 2007 Champions League, the Club World Cup, the Ballon d’Or and the FIFA Best Player of the Year. The worst? Istanbul.

“Best team-mate I played with? I was able to play with phenomenal players, but Ronaldo was the best for me, after I say Ronaldinho.”