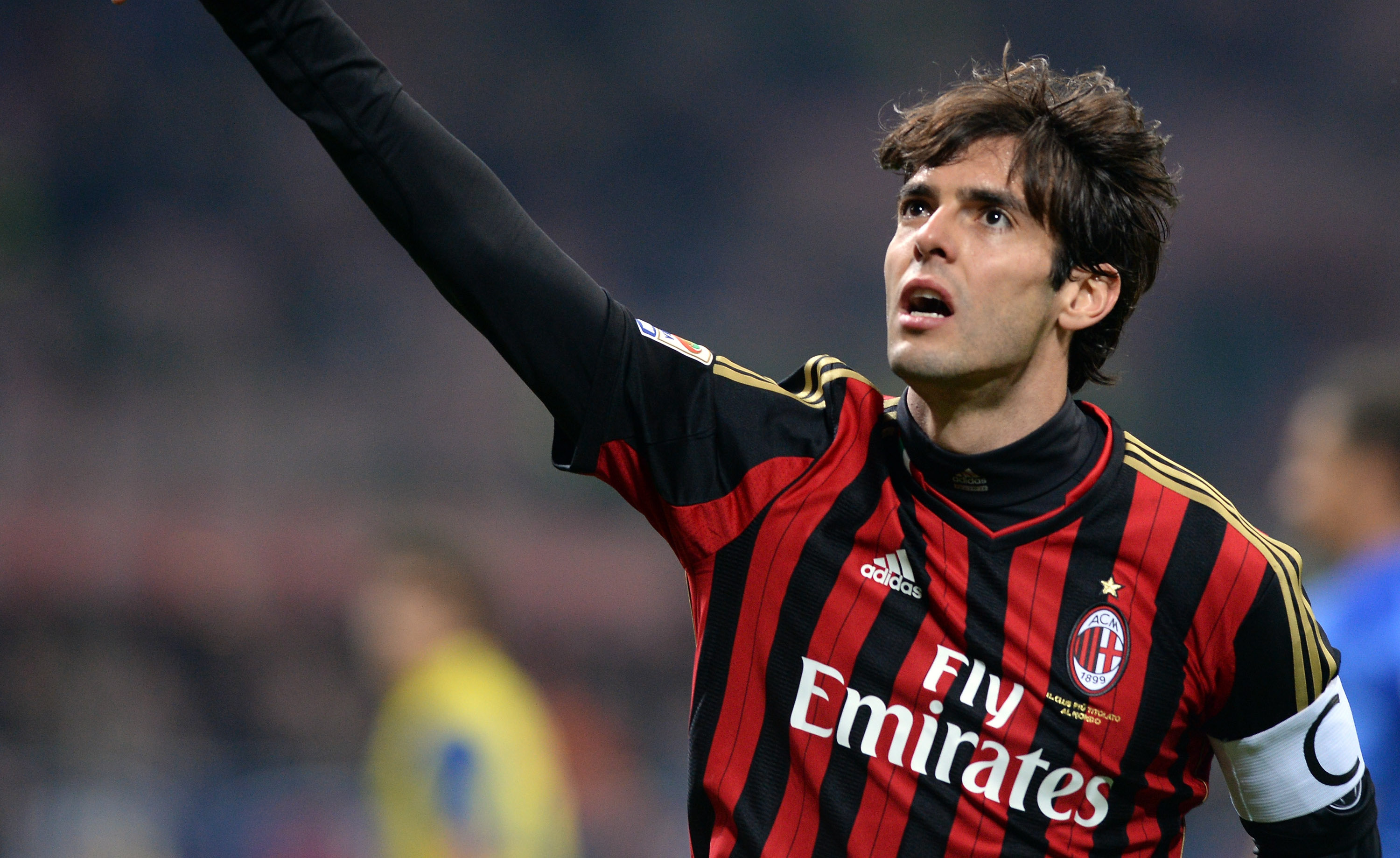 Kaka: “Milan are on the right track; Maldini is a great example for me”

AC Milan legend Kaka believes that the club are in safe hands with Paolo Maldini, and again hinting at a return to Milan one day.

Maldini is expected to be named as the Rossoneri’s new technical director and Marco Giampaolo seems set to be the new head coach, with Zvonomir Boban reportedly ready to join them both.

Kaka though gave little away about the Croatian’s future.

“Boban and I talked about a lot of things, but he didn’t tell me anything about his future,” the Brazilian told Sky Sport Italia.

“I’m so sorry that they missed out on the Champions League by just one point.

“We’ll see which direction they take, but there are shoots of a recovery and there’s Paolo Maldini. I think they’re on the right track.

“Gattuso brought the DNA of Milan to these lads. Leo made his choices, he’ll have had his reasons.

“Maldini is a great example for me. He waited nine years to return to Milan. I’ll take the same path as him.

“It’s hard to break away from Milan. Even in Brazil I always read their news and watch their games.”