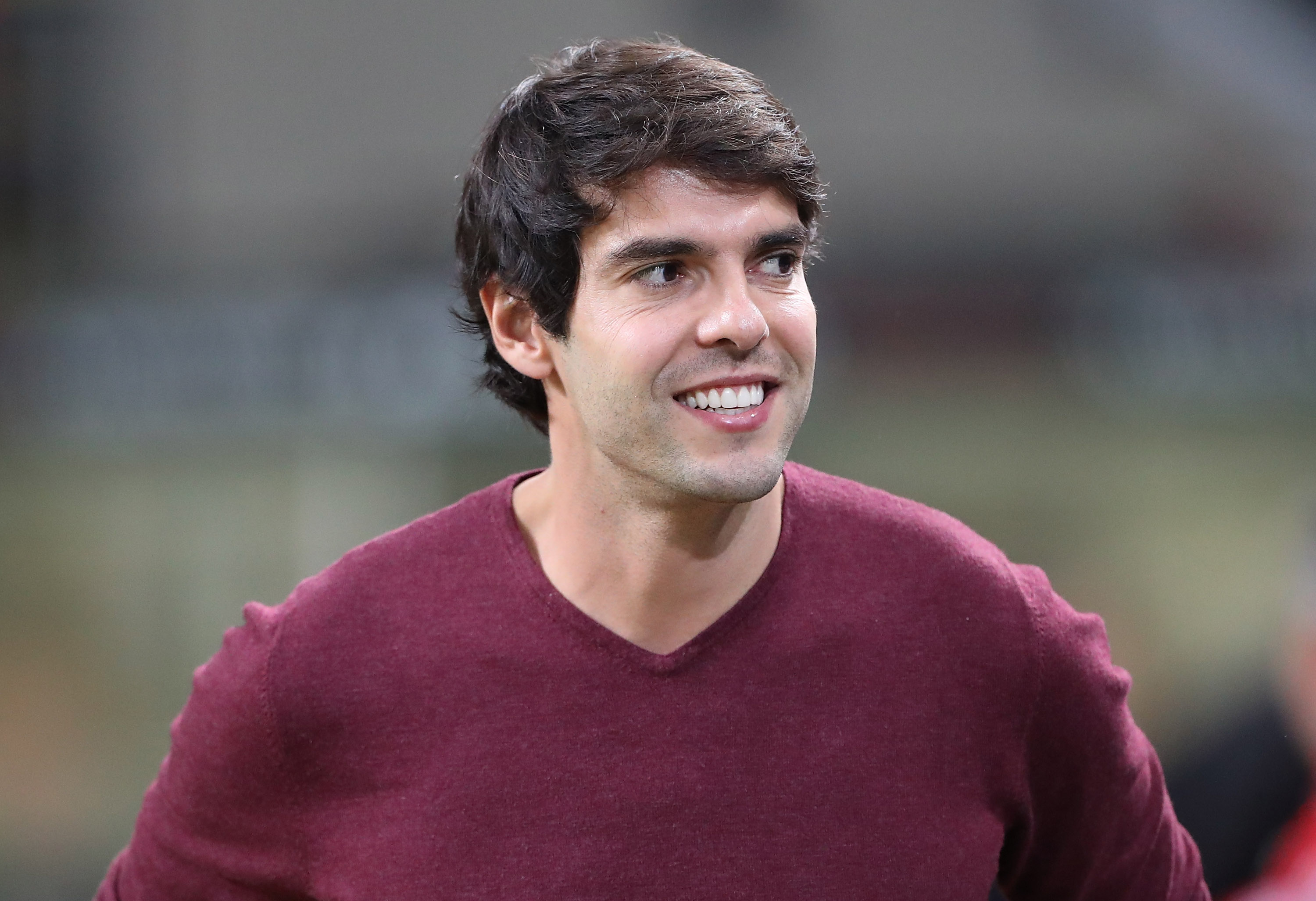 Kaka has once again re-iterated his desire to return to AC Milan in some capacity, namely as a sporting director.

The Brazilian retired as a player two years ago and is now studying with a view to taking an executive role at a club in the future.

Speculation is rife that his countryman Leonardo will resign as the Rossoneri’s current sporting director, and Kaka has not ruled out replacing him.

“I’m preparing to return to football, possibly as a sporting director,” he told Fox Sports Brasil.

“I’ll finish a sports management course in August and we’ll see what happens from there.

“To start at Milan would be nice, for the history I have with the club and for the prestige they have around the world.

“At the same time, however, it’s difficult for me to be away from my children for long periods of time.”

The Ballon d’Or winner was also asked about a possible role with the Brazilian national team.

“I’d think about it,” he responded.