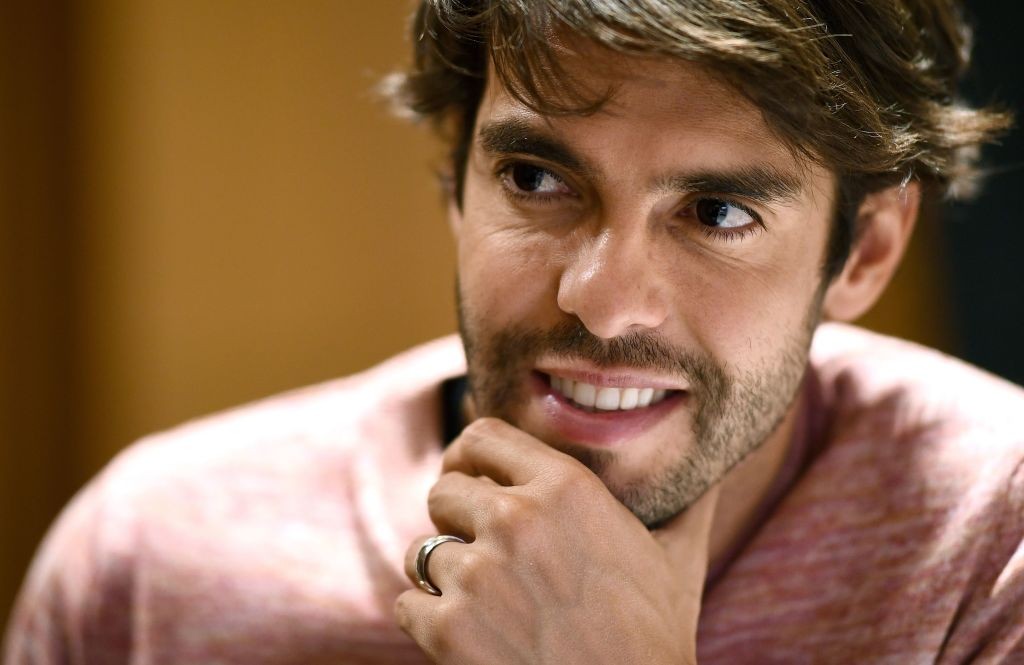 Former AC Milan star Ricardo Kaka has sent his support to Italy and to the Maldini family, while describing how Brazil are coping with the Coronavirus pandemic.

As the Independent notes, confirmed cases in Italy totalled 63,927 on Monday, an increase of 4,789 from a day earlier which is the smallest rise in five days. The number of hospitalised patients in Lombardy also shrunk from 9,439 to 9,266 for the first time in the month-long epidemic.

“I go out only in times of need. Yes, we are all at home in quarantine for 8 days here in São Paulo It is mandatory for everyone,” he said (via MilanNews).

“In Brazil we are a little behind, because the virus arrived a little later and this is good. We can learn from the measures to contain the contagion they have taken in other countries, including especially Italy. We hope that our rulers are good and wise in making the right choices, because if there is no health there is no economy, but also vice versa.”

It was confirmed on Sunday that Paolo Maldini and his son Daniel have both tested positive for COVID-19, and Kaka sent a message to his former team-mate.

“Forza Milan always and forza Paolo. The other day I spoke to him, he’s doing well and he’s better. His son Daniel is also doing the same thing. Great captain, always with you.”

On the situation in Italy, he added: “These are really painful and difficult times, but we have the hope and confidence that this bad moment will pass. Italy will always remain a beautiful country. We are always with you, a big hug.”

Finally, the pair joined together to sing the Milan anthem, as seen on the video below…