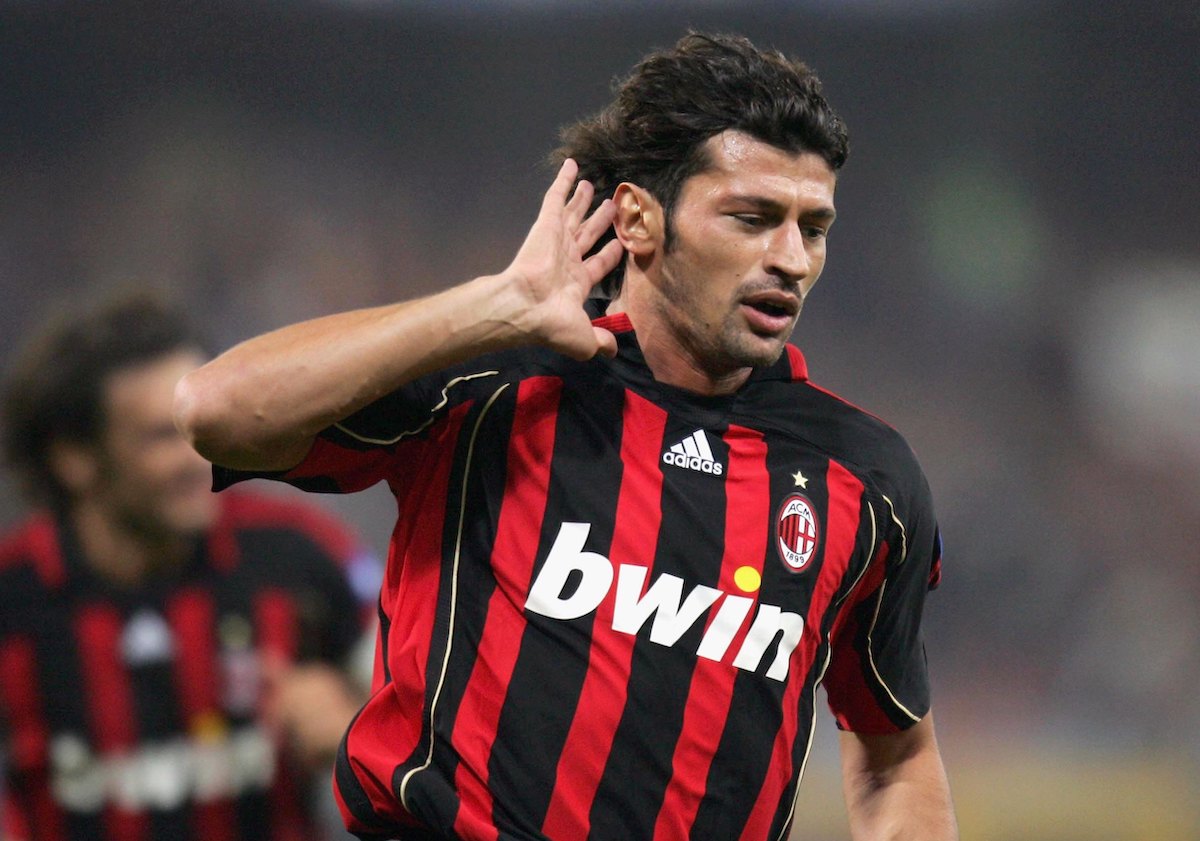 Former AC Milan defender Kakha Kaladze has praised the work of his old team-mate Paolo Maldini and the project he is leading with the Rossoneri.

Kaladze is now the Mayor of Tbilisi but previously had a decorated career as a full-back and even as a wide midfielder, playing at Ukrainian club Dynamo Kyiv until 2001 when he was signed by Milan where he remained until 2010.

He went on to win one Serie A title with the Rossoneri as well as the Champions League on two occasions, the UEFA Super Cup once and the FIFA Club World Cup once. After captaining his country 50 times in 84 appearances, Kaladze announced his retirement in 2011 and has moved into politics since.

Kaladze spoke to the newspaper La Gazzetta dello Sport about his time with Milan and the current team, including the work Maldini has done as the technical director, with his comments relayed by MilanLive.

“Milan is my second city, I always feel at home when I come there, there is a family atmosphere. Italy is a wonderful country and the Italians are fantastic people, the Milan fans are special and they never forget you despite the passing of the years,” he said.

“This is why I say to those who wear the Milan shirt today that they must be proud, that shirt has a long history and must always be honoured without ever giving up because if you give up you can’t be at Milan.

“The strongest emotion of my career? Winning the Champions League against Juve and scoring in the derby to win it. Maldini is an icon, I had his poster in my bedroom, you can imagine when I found myself next to him… chills.

“The work he has done up to now as a manager seems excellent, there are new elements that play modern football with Pioli. They did well to keep Ibra as the great teacher of the club that is making Leao, Tonali, Saelemaekers, Tomori grow who is very strong and with Kjaer he will improve even more. I hope in two years to see Milan at top levels in the Champions League again, but it takes patience.”