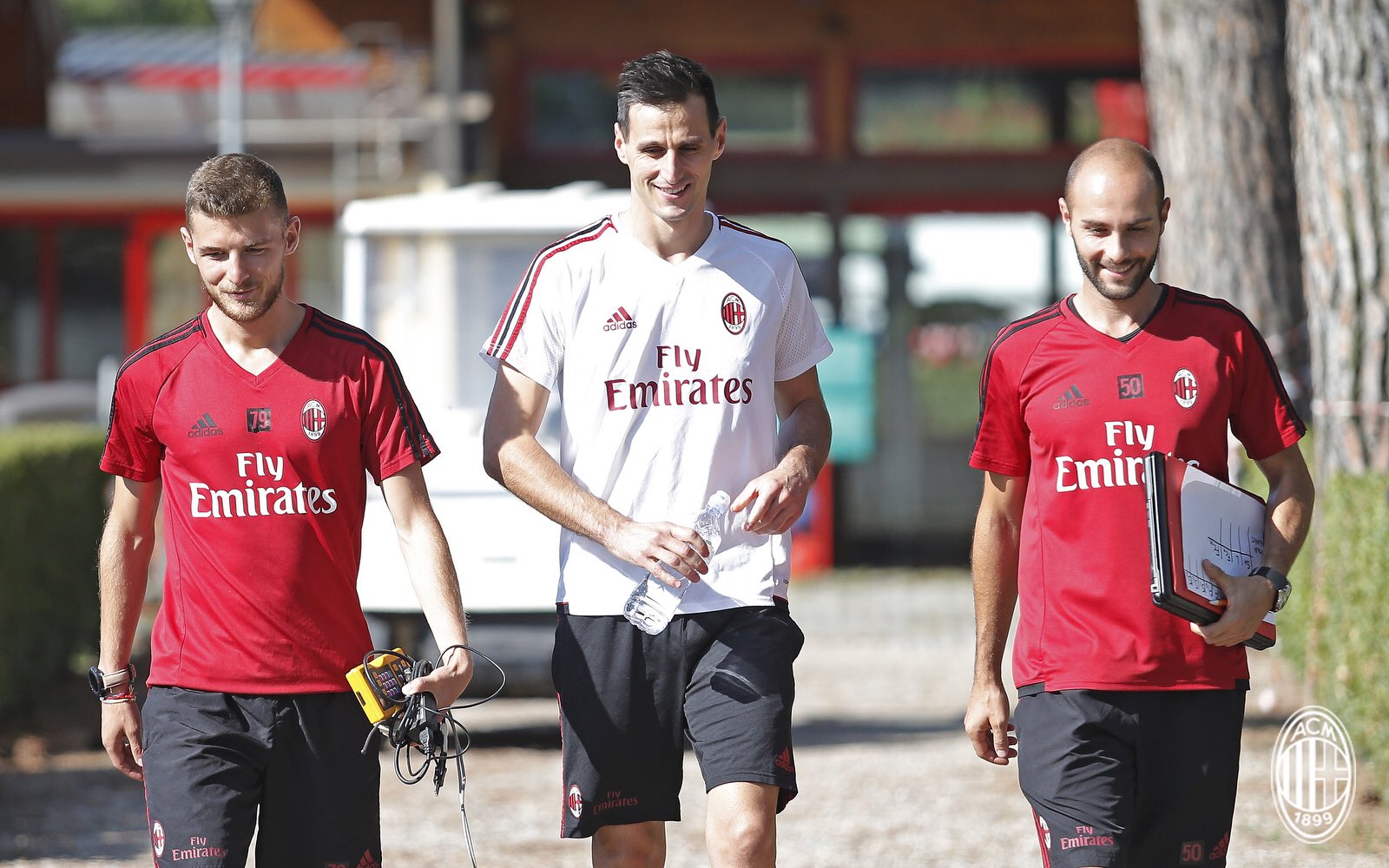 Kalinic: “I will do my best to win. I chose number 7 because…”

Nikola Kalinic got his long awaited move to Milan as he on Tuesday was unveiled as the Rossoneri’s latest signing. Here’s what he had to say to Milan TV about the move.

On his arrival at Milan: “I am very happy to be here, this is a new chapter and I hope everything goes well. I can only say that I will do my best to win.”

On meeting Montella: “I spoke with Montella for 5 minutes and he also told me that it’s good that I finally have arrived.”

On his hattrick against Inter in Fiorentina: “It was my first game at San siro, and it was great to score three goals against Inter.”

If he feels the pressure for the debut at San Siro: “I do not feel pressure, I’m just focused on how I have to play.”

On the number seven shirt: “My number is 9, but André Silva already occupies it. I chose 7 because it was free.”