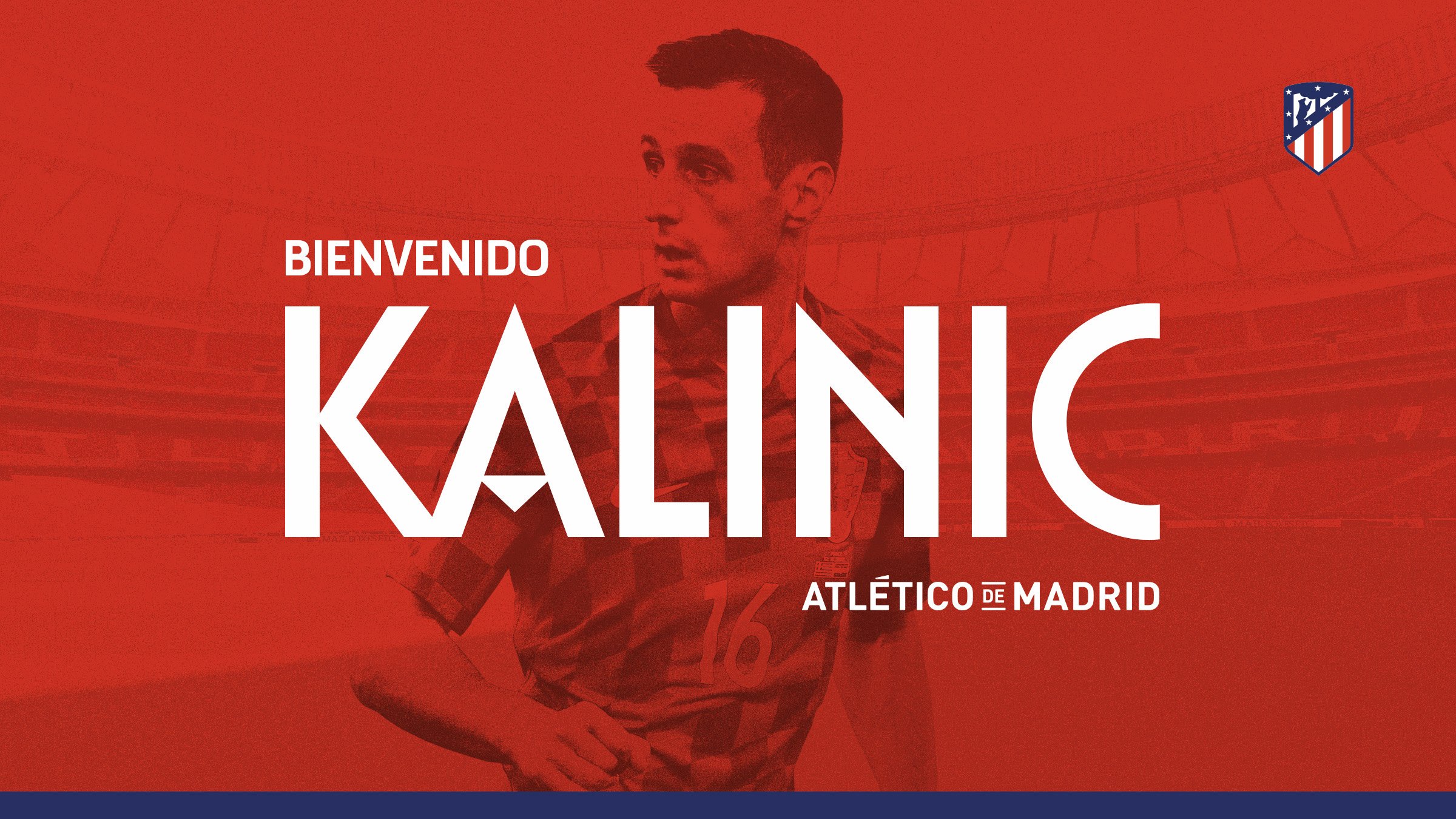 Milan’s former number seven, Nikola Kalinic, has made his way to the capital of Spain. The striker had a less than successful year at Milan and was far from a fan favourite.

Atlético Madrid made the announcement today on their twitter accounts and other social media outlets, confirming that the Croatian will be with them for the next three seasons.

His departure comes as little surprise as Milan recently signed Gonzalo Higuain and still have Patrick Cutrone, Andre Silva, and Carlos Bacca. Bacca is also expected to leave before the window closes on the 16th.

Nikola Kalinic will join our club on a permanent transfer from @acmilan. Welcome, Nikola!🔴⚪🔴
➡ https://t.co/JZuuQ13KYS#AúpaAtleti pic.twitter.com/JDB5wgzolH