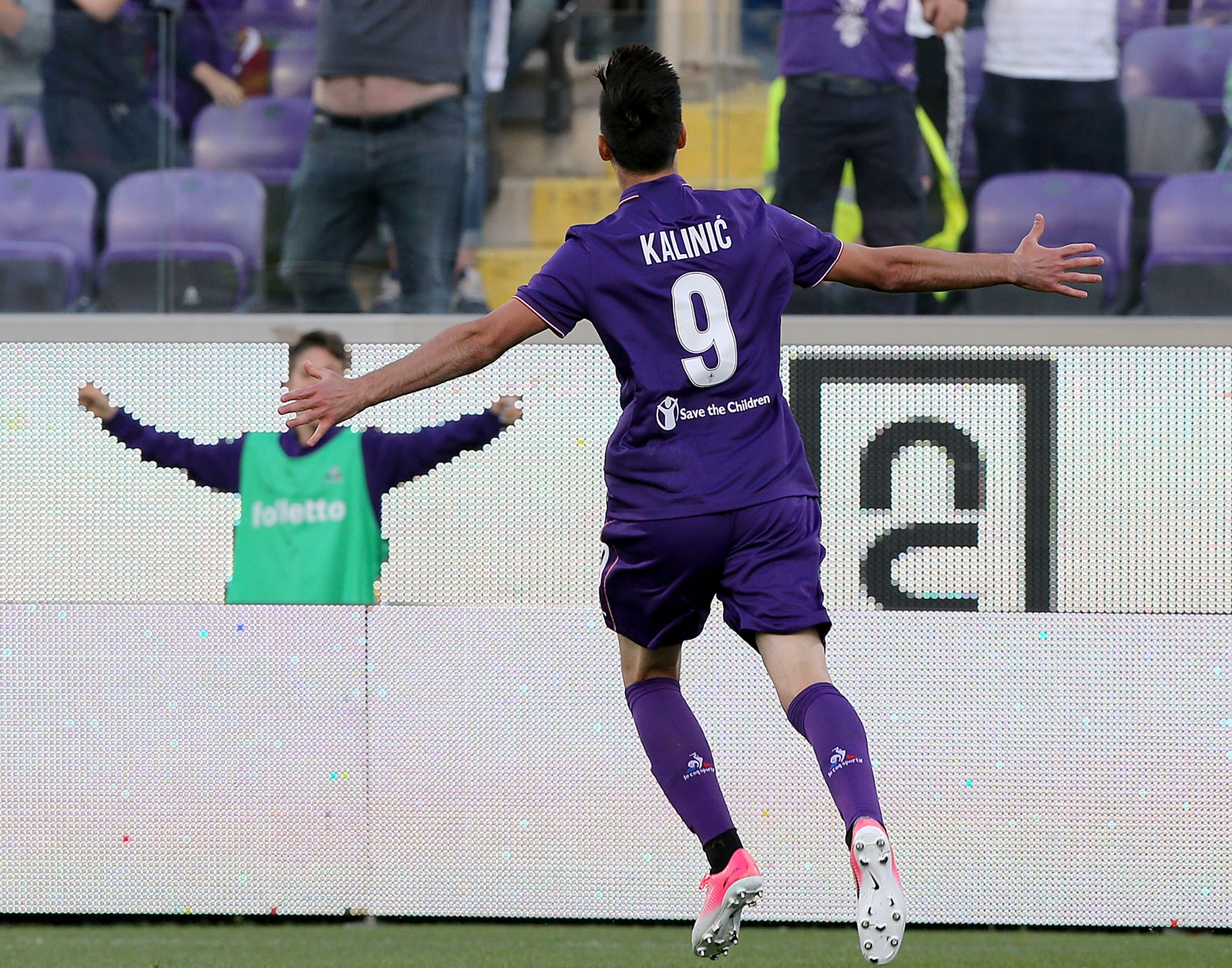 Fiorentina have confirmed that they will discipline striker Nikola Kalinic as he failed to turn up to training on Thursday.

Sky Italia originally reported that Kalinic did not show up for the session, and now this has been confirmed by La Viola.

“Fiorentina announces that the player Nikola Kalinic didn’t turn up to today’s training session, without providing the club with any reason,” their official statement read.

“The player, having violated the rules governing the activity of the squad, will be disciplined according to the rules.”

This comes after reports from calciomercato.com, who claimed that a €25m deal has been agreed between the two sides for the former Blackburn man, with only the structure of the payment still to be agreed on.

Further talks are expected on Thursday which could finally bring the deal to a close. With Fiorentina acquiring Genoa striker Giovanni Simeone, it appears they have accepted that Kalinic will be making his way to San Siro.