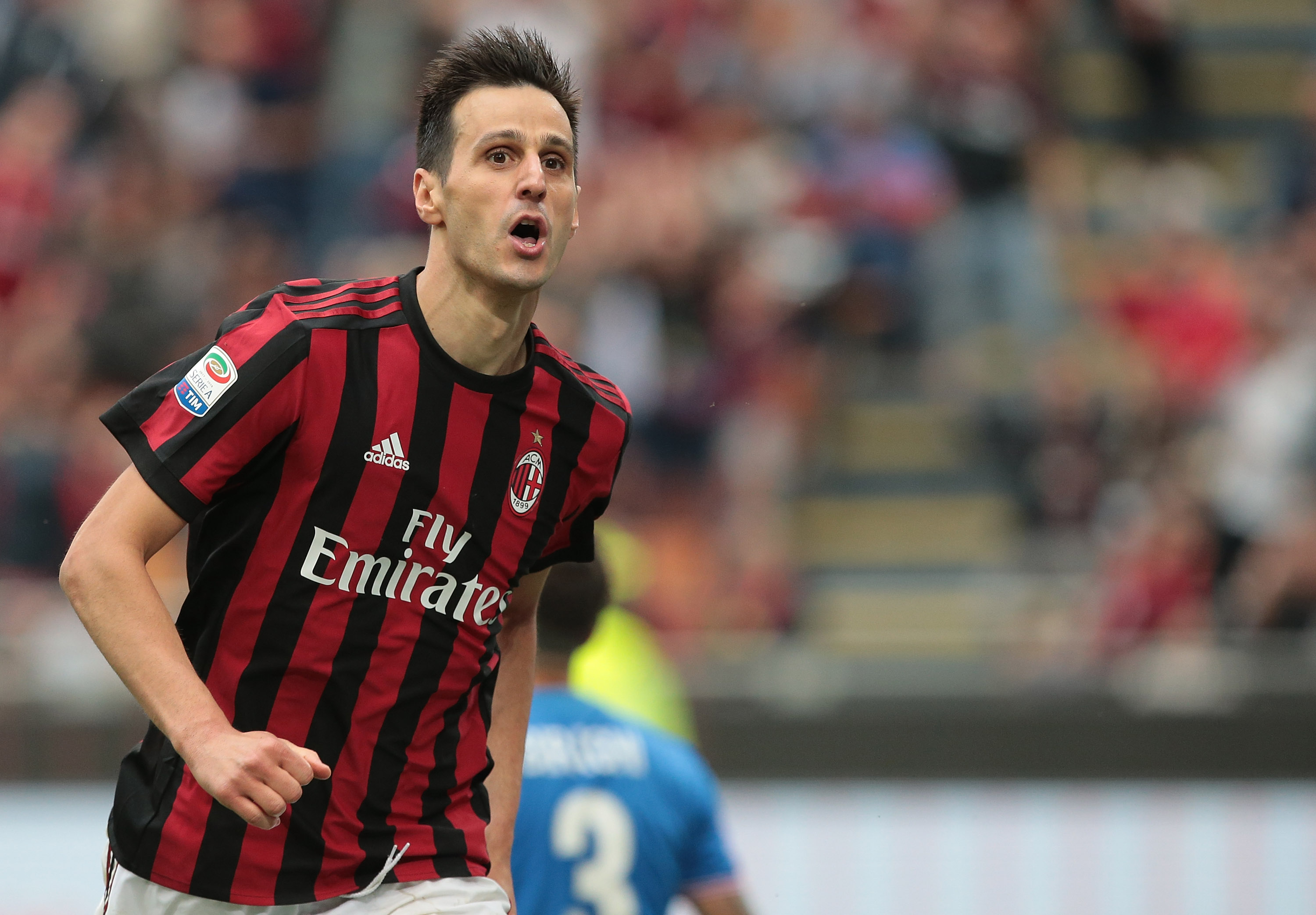 Nikola Kalinic will leave Milan just a year after joining the club from Fiorentina. The Croatian striker did not manage to prove his worth and will join Atletico Madrid.

According to Sky Italia, Kalinic will join Atletico Madrid on loan with obligation to buy. The figures of the deal are yet to be known, but are expected to be about €18-20 million.

The deal was accelerated in the last couple of hours, as the Spanish club managed to sell Kevin Gameiro to Valencia. Kalinic will depart to Spain tomorrow to undergo his medical checkups ahead of completion of the move.

Kalinic leaves Milan after a disappointing year in which he managed to score only 6 goals across all competitions.