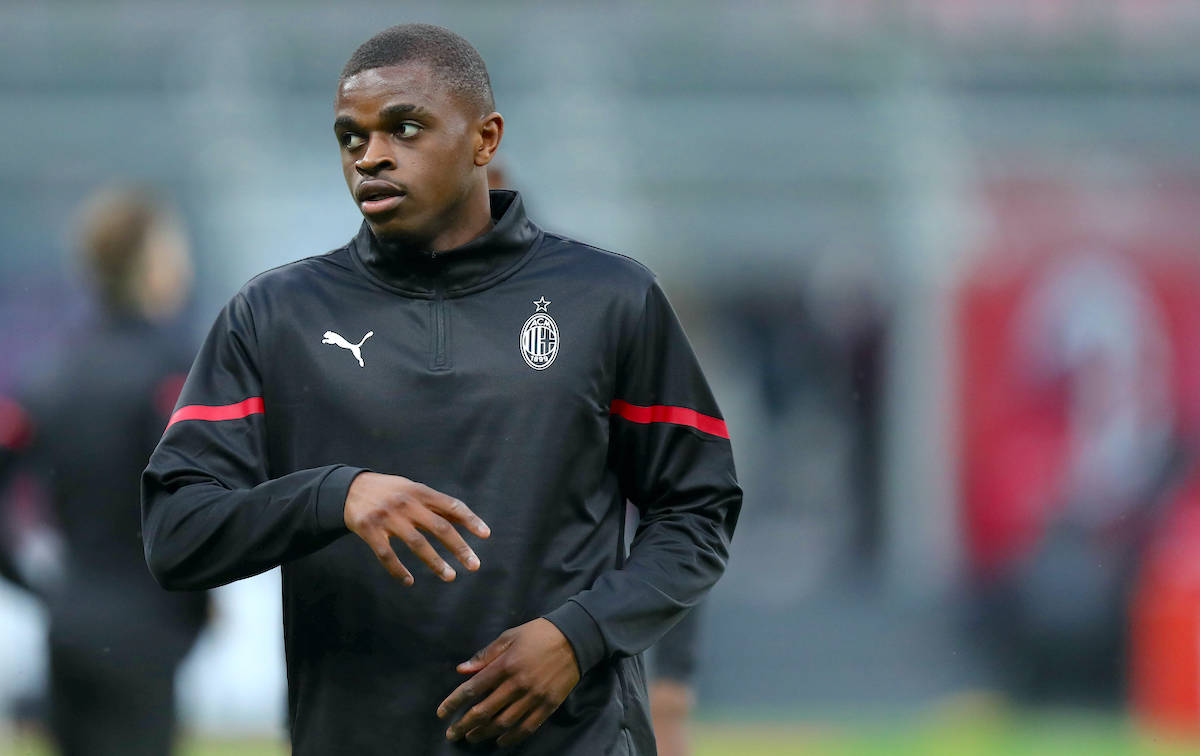 Pierre Kalulu will get the chance from start in AC Milan’s clash against Fiorentina this evening, with kick-off due in around 25 minutes. Davide Calabria is injured and it will be a good opportunity for the young Frenchman.

Calabria picked up on injury while on international duty with Italy and his recovery time is still a bit uncertain. It will be important for Kalulu to get playing time, therefore, especially ahead of the Champions League game against Atletico on Wednesday.

In an interview with MilanTV, as cited by MilanNews, Kalulu spoke about his condition and what the feeling in the team is like. He was also asked about the injuries Milan are currently dealing with, such as Fikayo Tomori and Ante Rebic.

“Right now I’m fine, I hope to continue like this.”

How do you feel as a team?

“It is an important moment of the season, we will always prepare ourselves as best we can to always be in the game.”

“In training, we give everything to be the starters, when there is an injury we make ourselves ready.”

In addition to Kalulu, there will be another change in the defence as well, namely Matteo Gabbia instead of Alessio Romagnoli. The latter was expected to replace the injured Tomori but Stefano Pioli opted for the youngster instead.