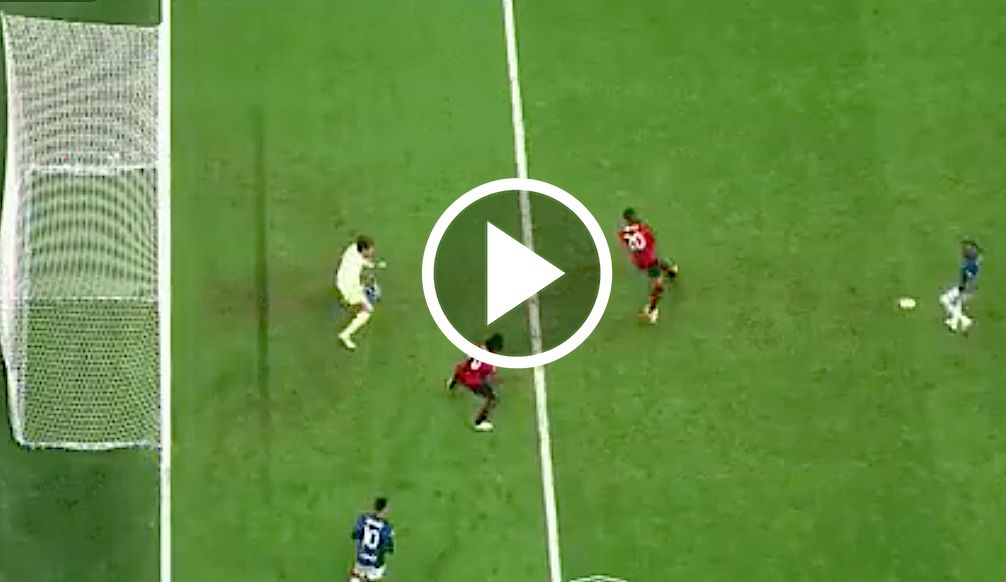 Pierre Kalulu might have only been given 45 minutes yet again yesterday during the derby against Inter, but he certainly made a vital contribution.

The Frenchman came on at the break to replace the struggling Fode Ballo-Toure at left-back, who had given away the second penalty which was saved by Tatarusanu and picked up a yellow card for his foul on Darmian.

Kalulu was called into action to make a fantastic block on Vidal who seemed to have the easy task of finishing past a grounded Tatarusanu not once, but twice.