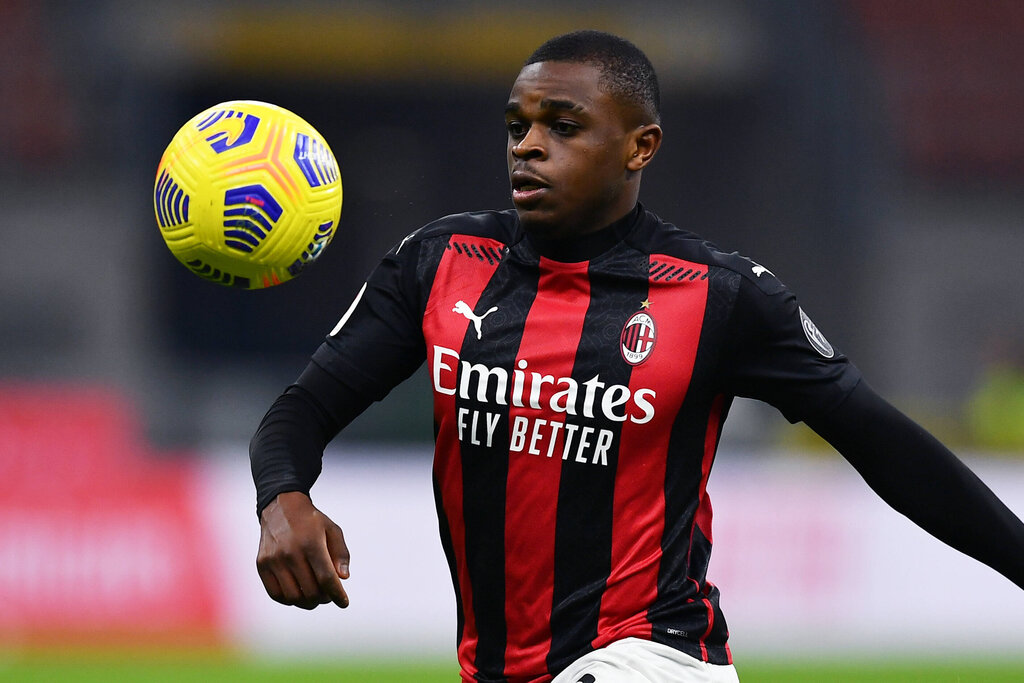 Kalulu explains why tight schedule is positive and discusses position: “I don’t have a favourite”

Milan will take on Napoli in less than 10 minutes, hoping to build on their recent positive form with what would be an important win. Roma lost their game against Parma, so they have an opportunity to increase the gap.

Stefano Pioli will have the likes of Theo Hernandez, Hakan Calhanoglu and Ante Rebic back for this clash and that is certainly a boost. On the other hand, Davide Calabria isn’t quite fit after a knock he received on Man Utd.

Diogo Dalot will start on the right instead and the alternative on the bench is Pierre Kalulu, who got a few minutes against Man Utd. In an interview with MilanTV, as cited by MilanNews, the Frenchman spoke about Champions League and his role.

An important match for the Champions League…

“We know that it is very important for the Champions League, we will be focused as we are for every match. I think we will have a good match, the group is ready.”

“I don’t have a favourite role, I like it when I play. I’m happy to do what the coach asks me, whether it is as a full-back or a centre-back.”

On the many close matches…

“I have to be honest, as a player, it’s important to play every three days. The level remains high, you stay in condition even mentally. We are happy with this.”

As mentioned, Roma lost against Parma so Milan have an opportunity to increase the gap, while keeping up with Inter who beat Torino this afternoon. However, it won’t be an easy game for the Rossoneri.