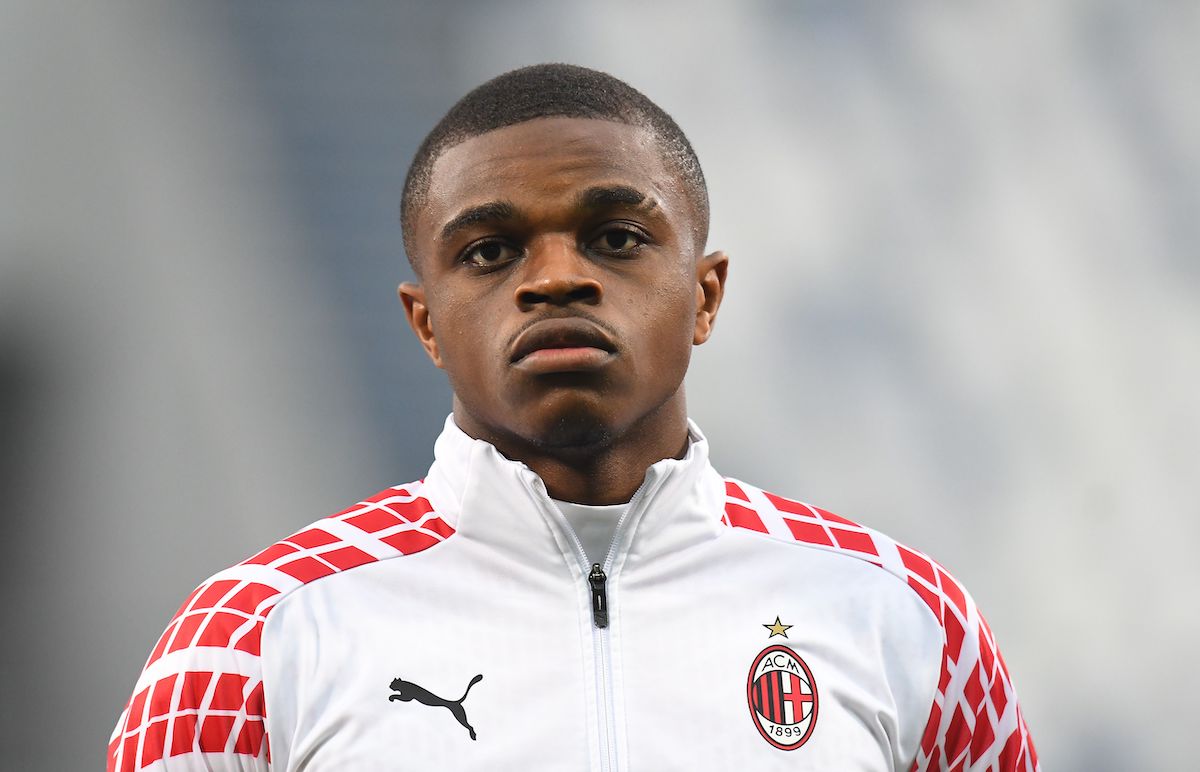 MN: Kalulu demonstrates his adaptability as full-time position change could be on the cards

As Pierre Kalulu’s rise continues, it will not be long before he can be considered as an established starter in the current team according to a report.

Tuttosport (via MilanNews) points out that while Kalulu perhaps does not occupy a starting role in Stefano Pioli’s first choice XI when everyone is fit and healthy but the fact that the Frenchman is such a talented and improving player means that he is an incredible asset to the young core.

Not only that, but he is also a wild card in the defensive department thanks to his ability to act effectively both as a central defender and as a right-back. The player himself prefers to play full-back, but he knows how to adapt to certain situations as demonstrated extensively in recent seasons.

Alessandro Florenzi has been his competitor for the right-back role in Calabria’s absence before the centre-back crisis forced Kalulu to shift to the middle, but in light of Kjaer’s injury and without forgetting the possible farewell of Romagnoli, he could move there full time as per the report.