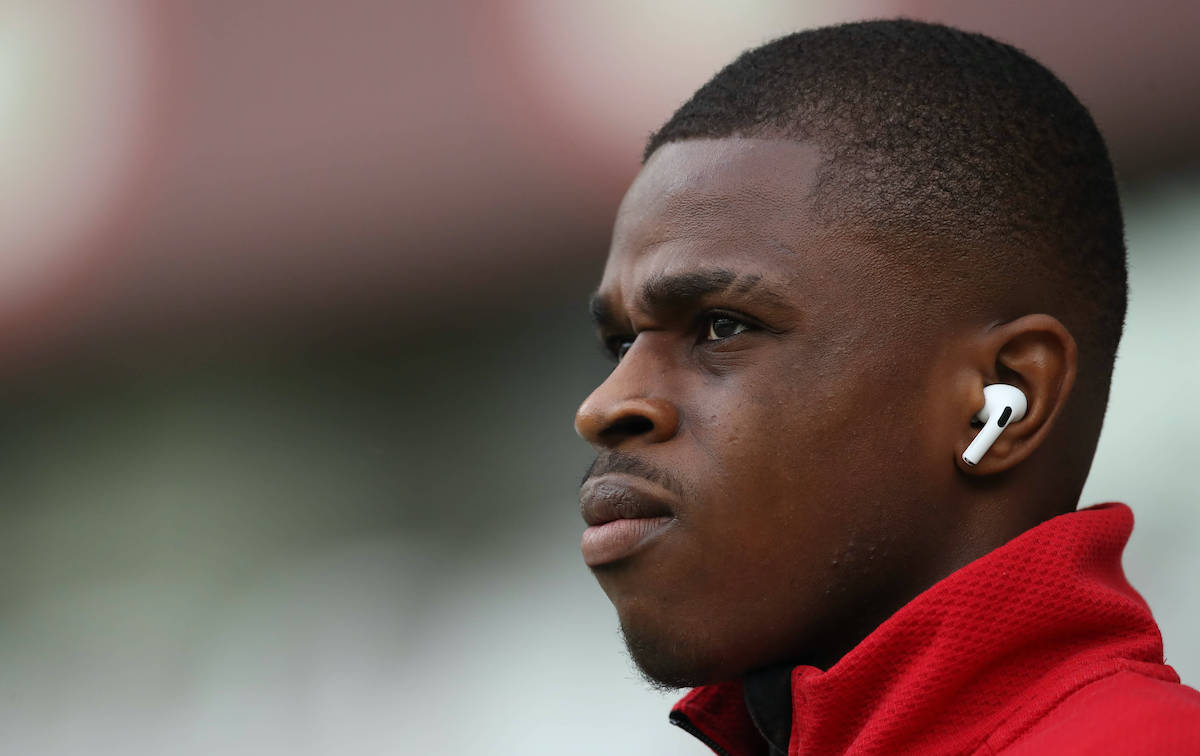 CM: Versatility man Kalulu gets ready for his first derby – a symbol of Milan’s project

Stefano Pioli is ready to call upon Pierre Kalulu once again as the youngster is set for his first derby appearance, according to a report.

Kalulu came on at half time during the draw against Porto at midweek as an unwell Davide Calabria really struggled to keep winger Luis Diaz under control and the Frenchman came on and made a big impact, forcing the equaliser with his shot from a narrow angle that was diverted in by Chancel Mbemba.

Calciomercato.com recalls how Kalulu made 13 appearances in Serie A last season, where he was often deployed during a defensive emergency as a centre-back or as a right-back, but either way he is considered a symbol of Milan’s project and the quality of their scouting.

He was signed on a free transfer from Lyon under chief scout Geoffrey Moncada’s intuition and is now regarded as a ‘tactically multidimensional, fast and courageous’ defender. With Fode Ballo-Touré not at his best and Theo Hernandez disqualified, against Inter he is ready to play either on the right or the left, wherever Pioli puts him.

READ MORE: Tatarusanu on Donnarumma’s exit to PSG – “It was the best decision for everyone”