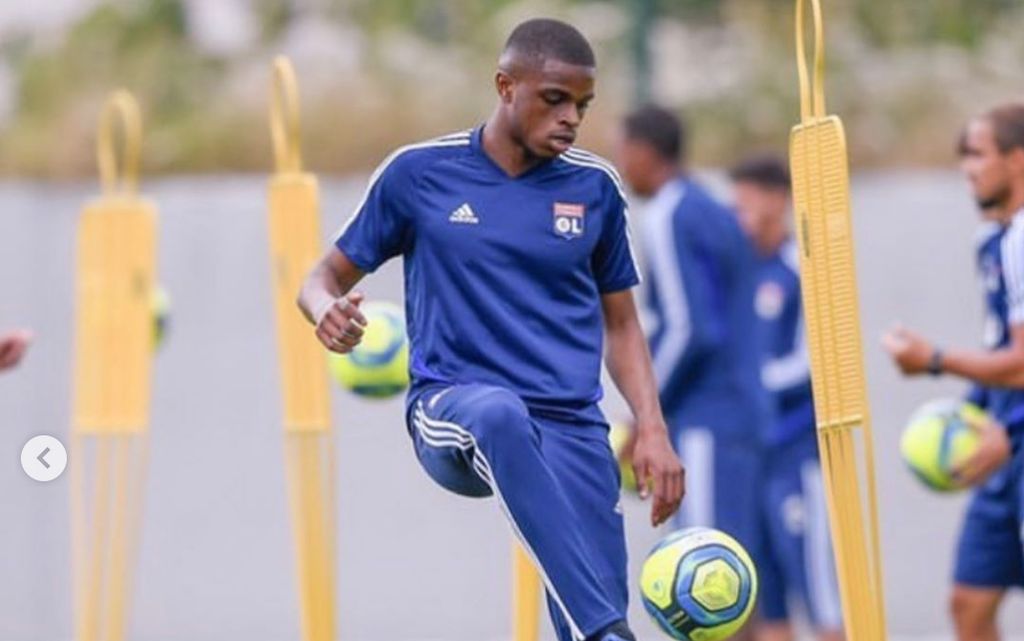 Pierre Kalulu has revealed that he believes his move to AC Milan is the beginning of a ‘new challenge’ in his young career.

Kalulu is Milan’s first new signing of the summer as the French right-back has joined on a free transfer from Lyon. Reports have claimed that he will begin his time with the Rossoneri in the Primavera, but he is a highly-rated talent who will no doubt have aspirations of reaching the senior side sooner rather than later.

Kalulu said goodbye to his former club on Instagram, but revealed he is looking forward to his ‘new life’ in Italy.

“Lyon remains my city where I grew up, the club where I evolved as a man and a footballer,” he said.

“Therefore this decision was long and very difficult to make, but it was nevertheless carefully evaluated. I thank my various coaches, educators, teammates and volunteers of the company because if I am here it is due to my work but thanks to them too. And this is the beginning of a new life, a new challenge.”