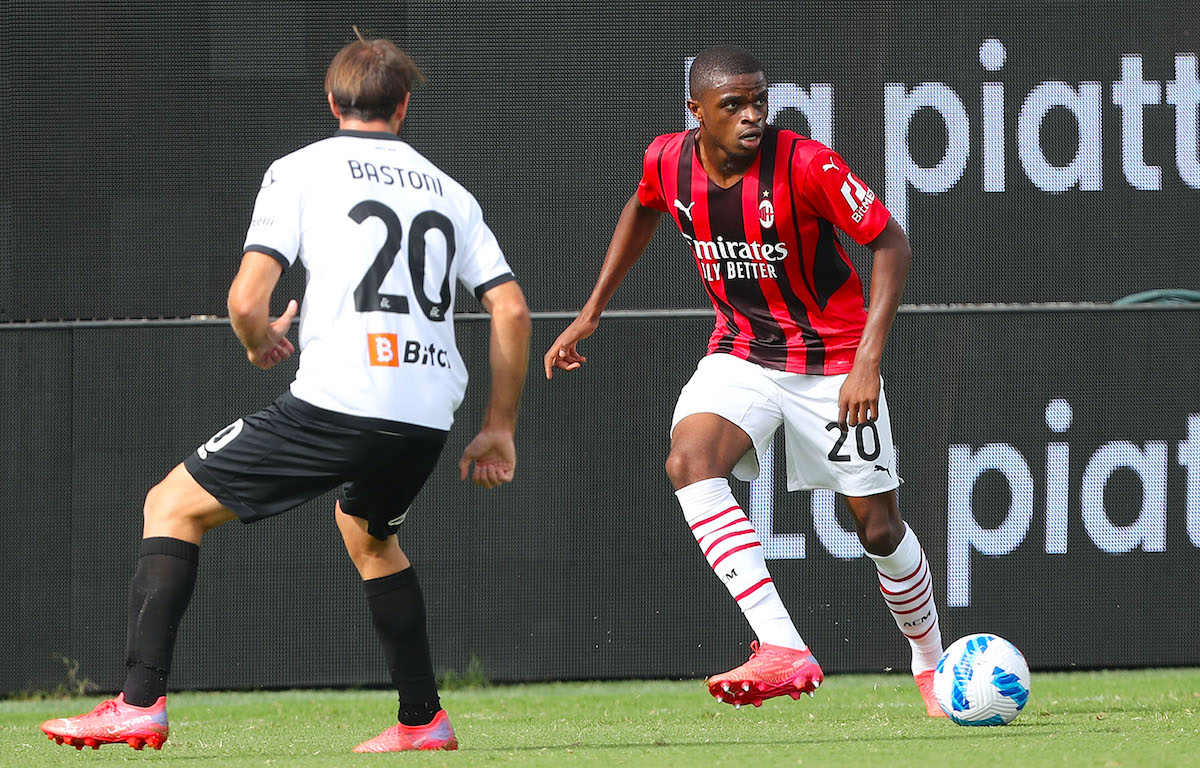 CM: Kalulu the subject of remarkable stat – Milan enjoying the exploits of their versatility man

AC Milan are enjoying the exploits of Pierre Kalulu who continues to show his value to the project after his arrival from Lyon on a free transfer.

There is already an interesting stat related to the French defender: he has played 311 minutes so far in the league and in this time the Rossoneri have never conceded a goal, which is almost four games worth of minutes and not a single goal let in.

Calciomercato.com reports how Kalulu was very much a ‘supporting actor’ last season given he was only used in emergencies, both as a centre-back and as a right-back, but he has suddenly become a protagonist due to prolonged absences.

he always knew how to respond present, putting on the report Pioli is beginning to impose himself in an increasingly relevant way in the first team, after the debut of last year in the Spring. and multiplied its market value.

Milan tried to secure the return of Diogo Dalot over the summer but were not able to, so Kalulu’s squad role increased out of necessity, as he has deputised both as a right-back and a left-back already this season.

He nearly scored against Juventus in the closing stages and he had another good game as a substitute against Inter, while forcing the equaliser in the Champions League against Porto. The 21-year-old is showing it on the big stage, and Milan can smile.

READ MORE: Milan will increase Pioli’s salary as three-year renewal is on the cards