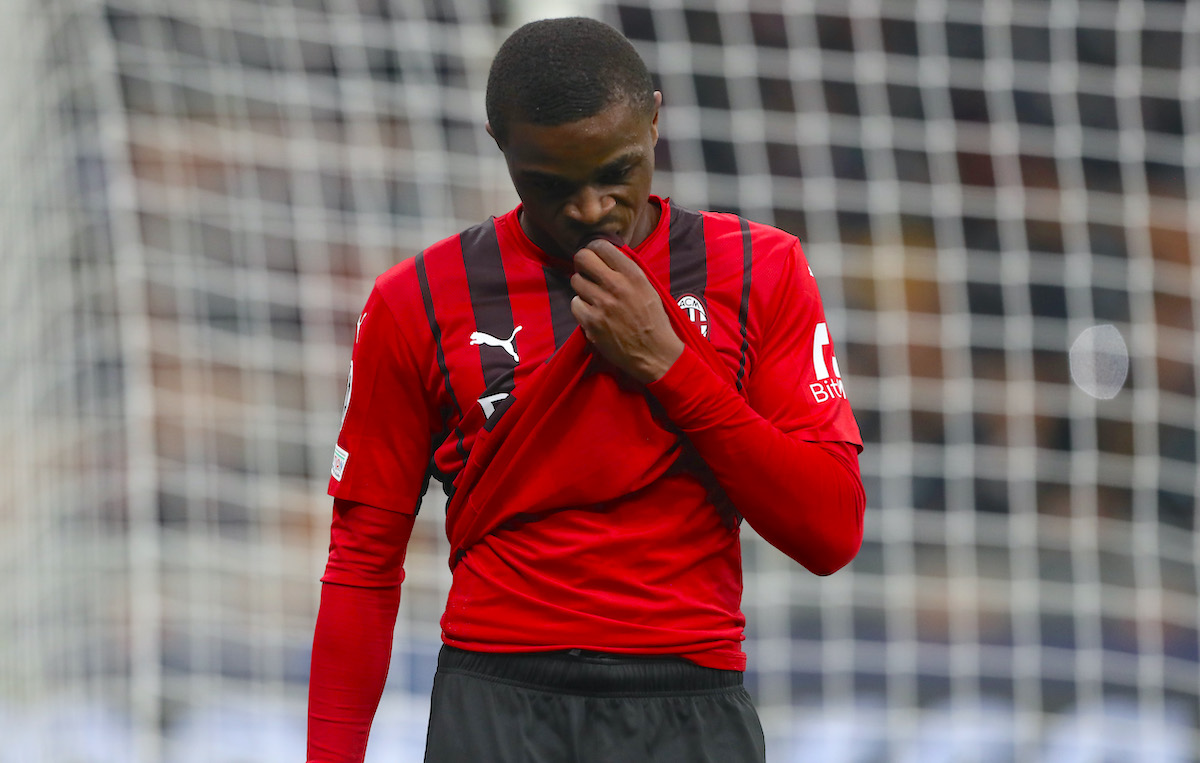 MN: Battle on for the right-back spot vs. Napoli – why Kalulu is the favourite

Stefano Pioli will once again be without right-back Davide Calabria for the game against Napoli on Sunday night, meaning the gap will have to be filled.

According to MilanNews, Pioli is carefully studying the best solution to replace the Italy international, who has been out for over a month due to a calf problem that he sustained while with the national team, with a battle on between Pierre Kalulu and Alessandro Florenzi.

Regarding Kalulu, he was considered a wild card for the Rossoneri defence in the early part of the season given that he played as a right-back and as a central defender, but also with some appearances at left-back too while Theo Hernandez was out with Covid.

Florenzi meanwhile has somewhat disappointed expectations for a player with such experience, given he has had fluctuating performances and underwent arthroscopic knee surgery that kept him out for a month. That is why Kalulu should start in the big match against Napoli, which presents him with another important opportunity to impress.

READ MORE: Milan intensify contacts over Botman amid competition from Newcastle – the formula in mind