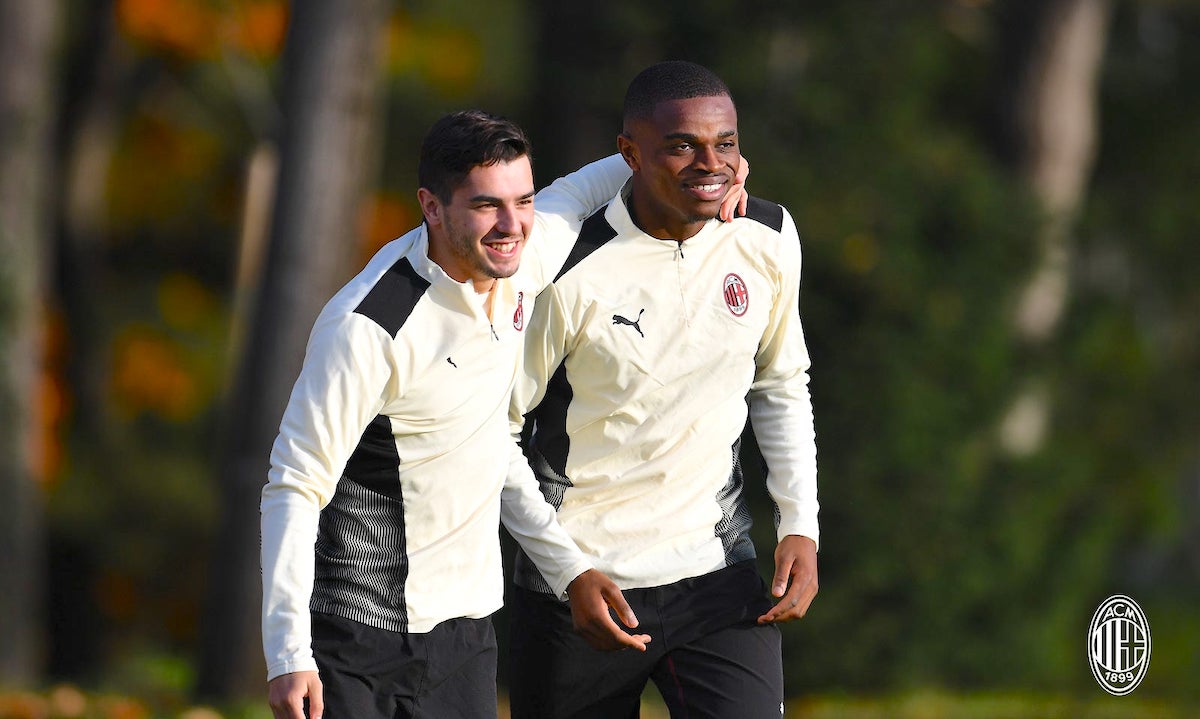 Pierre Kalulu has admitted that when he arrived at AC Milan he realised how far the club had fallen, but saw that there is the enthusiasm and energy to change their fortunes.

Kalulu was interviewed by BeIn Sports about a number of different topics including his arrival at Milan, his decision to leave Lyon, fighting for the title with Inter and comparisons with one of the great defenders.

“I struggled a bit, because what I arrived at was no longer the great Milan. But I saw the enthusiasm around the club and we all know that it takes time to adapt to what we are asked. I think I’m on the right path,” he said (via MilanNews).

Kalulu has essentially become a symbol of the potential that Milan’s project has. The work of the scouting department has so far been bearing fruit and the young Frenchman is an example of this given that he arrived at Milan as somewhat of an unknown quantity from Lyon, having never made a senior appearances.

On his move from Lyon to Milan, he added: “It was very difficult, because there was something at stake for the first time in my young career. Even at OL I had some doubts about the playing time I could have. And coming from a club like Lyon, we all dream of reaching a team like Milan, so I went there immediately.”

Some have drawn comparisons between Kalulu and the path that Marcel Desailly followed. He is widely considered to be among the greatest centre-backs and defensive midfielders to ever play the game and he won Champions League medals with both Marseille and AC Milan.

On the comparison: “I always enjoy it. People like to make a lot of noise, some people tell me about it. But I stay focused on work.”

Finally, Kalulu ended with a word on the Scudetto race between Milan and Inter that seems to be unfolding, insisting there is a lot of belief.

“Inter are ahead, but we have a lot of enthusiasm after two superlative years and a group that hasn’t changed much: we’re doing well. Last season was not easy, but once again the details will make the difference.”