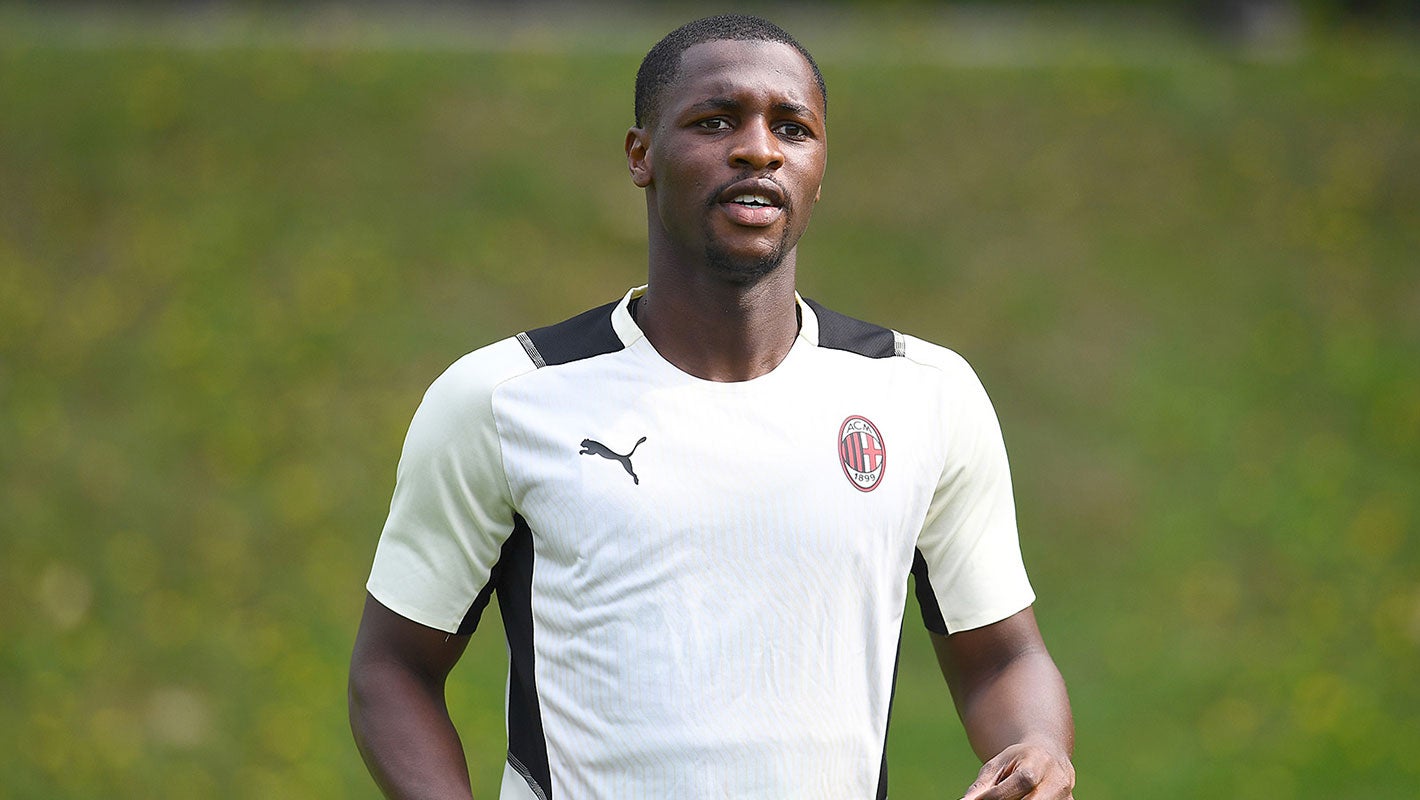 MN: Two players battling for one spot ahead of Milan-Inter – the pros and cons of each

AC Milan head coach Stefano Pioli faces a selection dilemma ahead of Sunday’s derby as he is left to pick between two players for one position.

The red card that Theo Hernandez got at the Stadio Olimpico in the win over Roma means that a gap has opened up at left-back for the game against the Nerazzurri and given the threat their 3-5-2 poses from the wide areas, it is important that his replacement is carefully selected.

MilanNews reports that Pioli has been left to pick between Fode Ballò-Tourè and Pierre Kalulu to step up on the left side of the defence, two different players both in their tendencies on the pitch and in their tactical characteristics.

Kalulu: The Frenchman has certainly been a pleasant surprise since arriving on a free from Lyon in summer 2020 and has shown the impact he can make both from the start and as a substitute. He offers more in the cover phase than Ballo-Tourè because he can also play as a centre-back and understands the importance of positioning and not leaving space in behind.

Despite his cross for Daniel Maldini’s opener against Spezia, Kalulu is not as skilled in pushing forward as Theo or Ballo-Toure who guarantee a fixed presence in the opponent’s box.

Ballo-Toure: When called into question, from the first minute or at a game in progress, Ballo-Tourè provided fluctuating and not entirely convincing performances. He struggled when coming on against Atletico Madrid in the Champions League but against Bologna he was one of the better players.

He leaves some defensive gaps which is an area that must be improved but the speed and physique of the Senegal international means he is is the most similar to Theo for offensive application, in addition to also being a natural left-back.