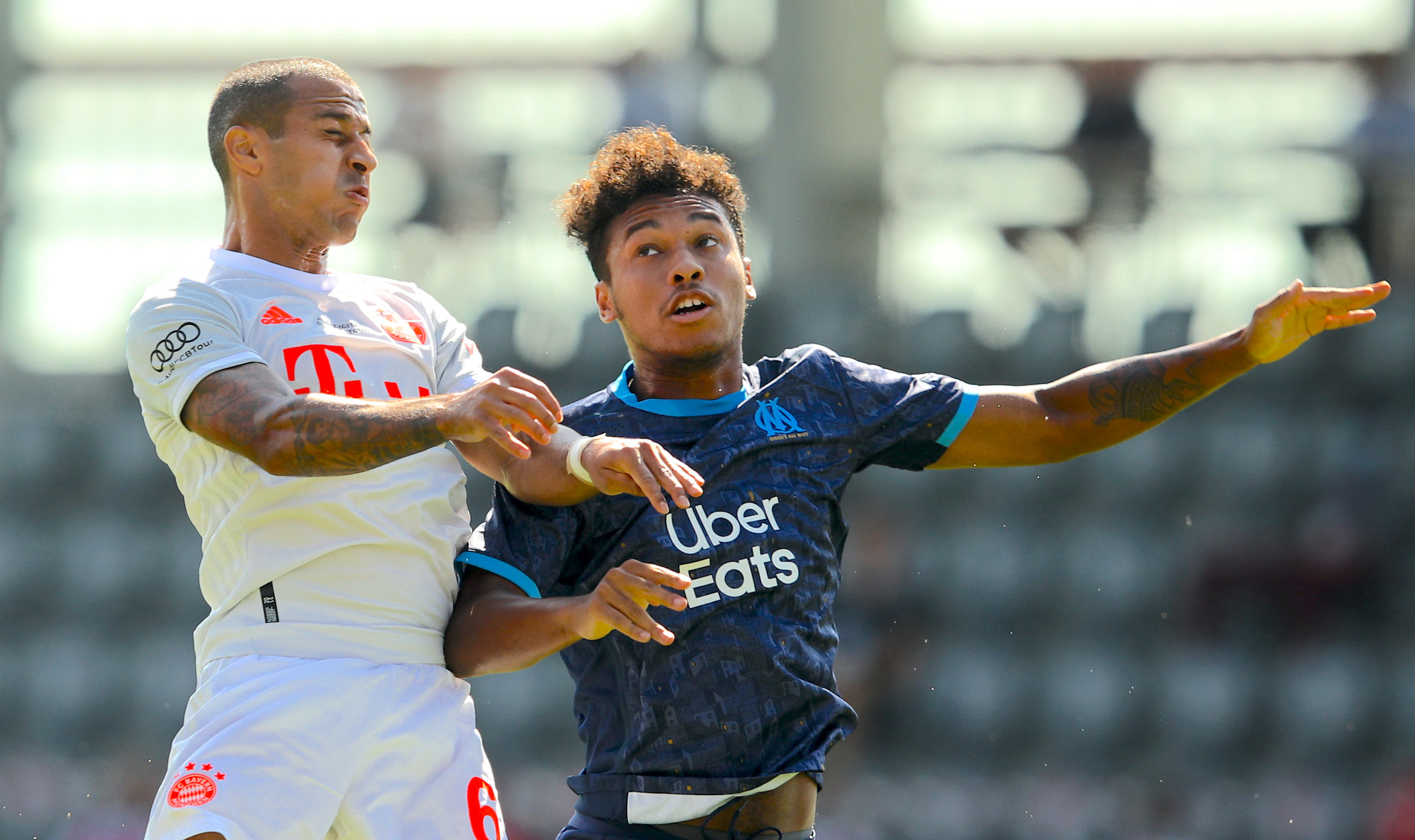 Marseille midfielder Boubacar Kamara remains in the sights of AC Milan as a potential replacement for Franck Kessie, according to a report.

Kessie’s future is under immense scrutiny at the moment given that his contract expires at the end of the season and there is nothing to suggest that a renewal is imminent nor that positive talks are being held which are edging towards an agreement, which means Paolo Maldini and Ricky Massara are having to be proactive in finding his replacement, just as they were with Gianluigi Donnarumma’s exit by signing Mike Maignan.

According to MilanNews, Boubacar Kamara – who has decided not to renew his contract with Marseille – has been in the sights of the Rossoneri management since last year and certainly represents an option to replace Kessie.

The player is actively pushing to move to Milan via his agents, and the interest in mutual because Maldini and Massara have him on their list, but it may depend on what happens in their attempts to sign Renato Sanches from Lille.