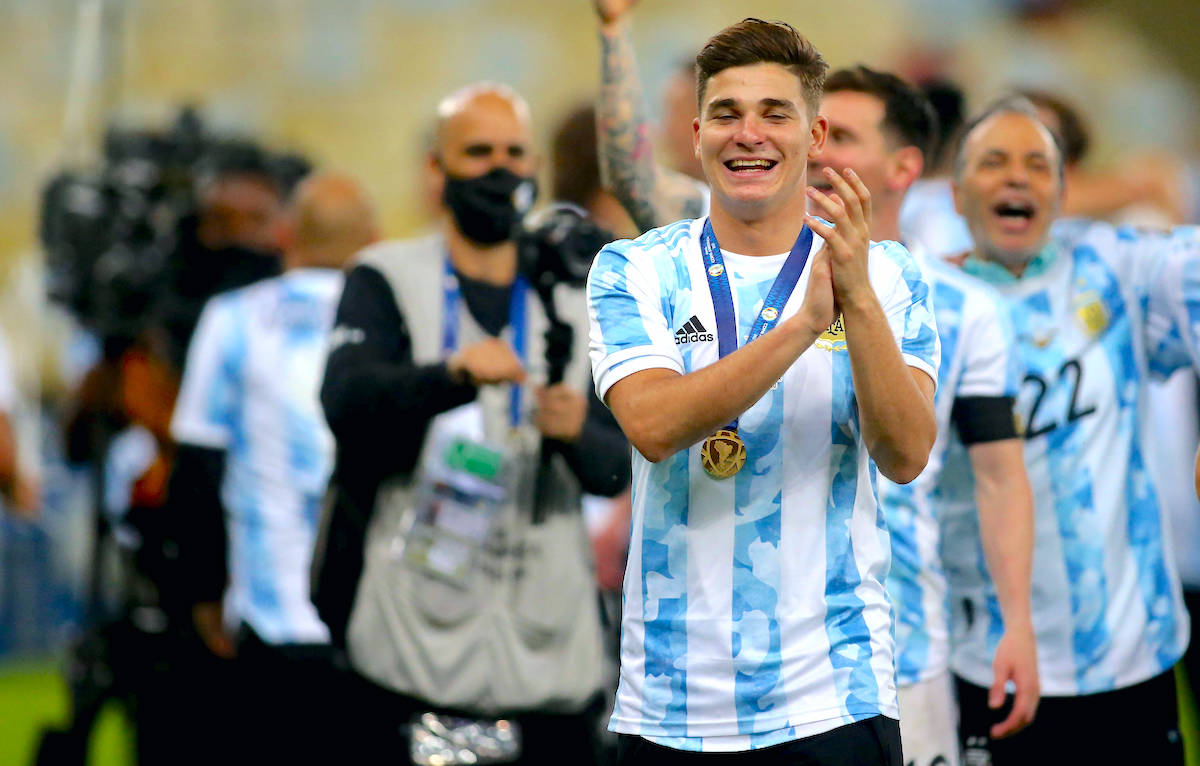 The Milan management have a wish list ahead of the January window but are still debating what strategy to adopt, according to a report.

La Gazzetta dello Sport writes that directors Paolo Maldini and Ricky Massara are debating whether the squad needs investment to bolster the Scudetto dream or whether the return of injured players could prove to be enough. There are a few names that are on top of the wish list, like River Plate striker Alvarez and Marseille midfielder Boubacar Kamara.

Several top European clubs are following the former, and he would cost at least €20m given his recent exploits and the fact he is now an Argentina international. The 21-year-old can play both as a centre-forward but also as a winger which makes his versatility appealing.

Kamara is also 21 years old meanwhile and has similar versatility given he regularly plays as a defensive midfielder but can also function as a centre-back if needed. With Kessie and Bennacer set to participate in the African Cup of Nations in January, he could be a useful reinforcement.

Regarding Romain Faivre, the situation seems to have cooled down after the interview he gave to La Gazzetta and an attempt in January is unlikely.